One-third of This Is Us‘ Big Three celebrates his birthday in an exclusive new photo from the NBC series’ final season, and we’re willing to bet that he has no idea what a huge year he has ahead.

After all, Season 6 — which will get underway on Tuesday, Jan. 4 at 9/8c — is the ensemble drama’s final run. And, as a flash-forward at the end of Season 5 foretold, there’s a lot of story to unspool before the credits roll on the series finale. It’ll all start, as This Is Us seasons always do, on Randall, Kevin and Kate’s shared birthday in the season premiere. (This year, they’re turning 41.) And in the photo above, it looks like the city councilman’s big day gets off to a sweet start with a pancake in bed, courtesy of wife Beth and daughters Tess, Annie and Déja.

In another new photo from the season, young parents Jack and Rebecca steal a private moment in the kitchen while the sunlight streams in behind them. (If this happens to double as the last memory the ailing Pearson matriarch has “before the candle goes out,” as she mused in a recent promo, we’re good with that. Sad, but good.) Also: This shot kinda made the Children of the ’80s on our staff crave Tang. Anyone else? 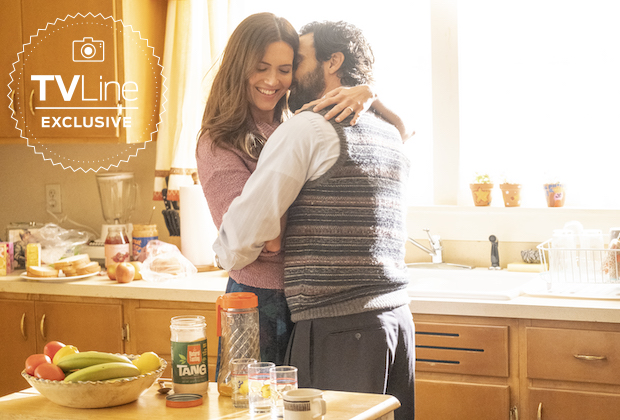 Finally, we’ve also got your first look at the show’s final season poster, which features memories (sniff William in the Memphis hospital! sniff) from the past five seasons. Take a good look at it below, then hit the comments: What are you most hoping to see take place during This Is Us‘ swan song? 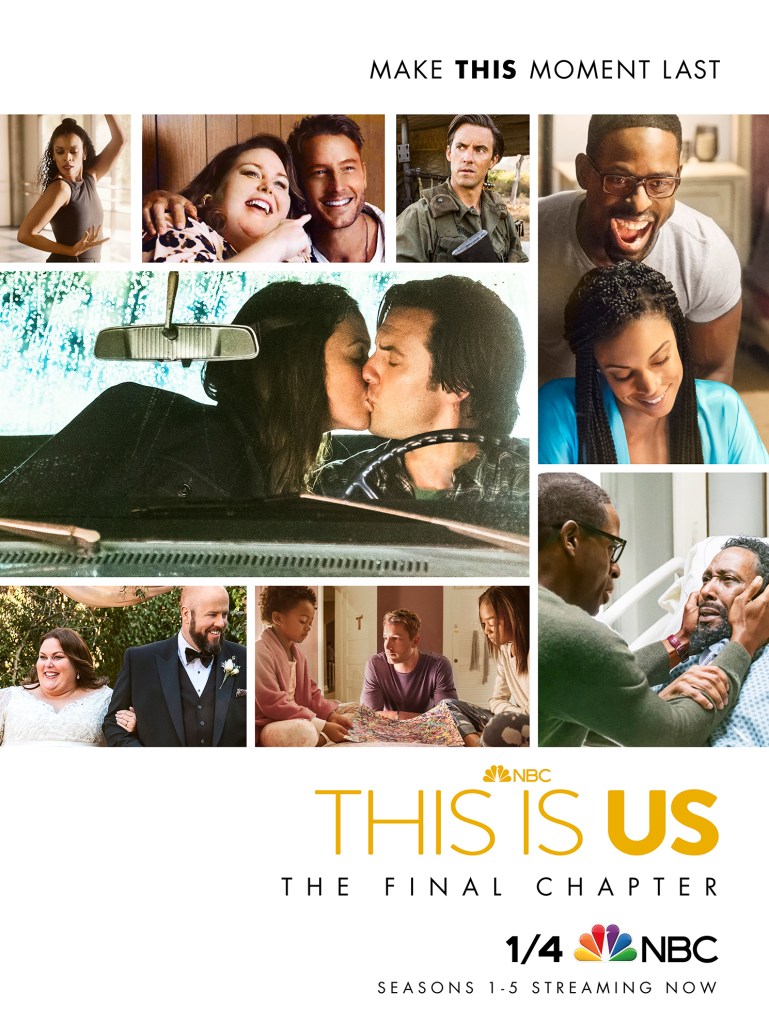