We’ve got questions, and you’ve (maybe) got answers! With another week of TV gone by, we’re lobbing queries left and right about dozens of shows including Money Heist, Billions, Legends of Tomorrow and Lucifer!

1 | Given what happened in the Money Heist midseason finale, are you wondering if the narrator will change for Season 5B?

2 | Evil fans, what was the most worrying aspect of Kristen’s behavior in this past Sunday’s episode? 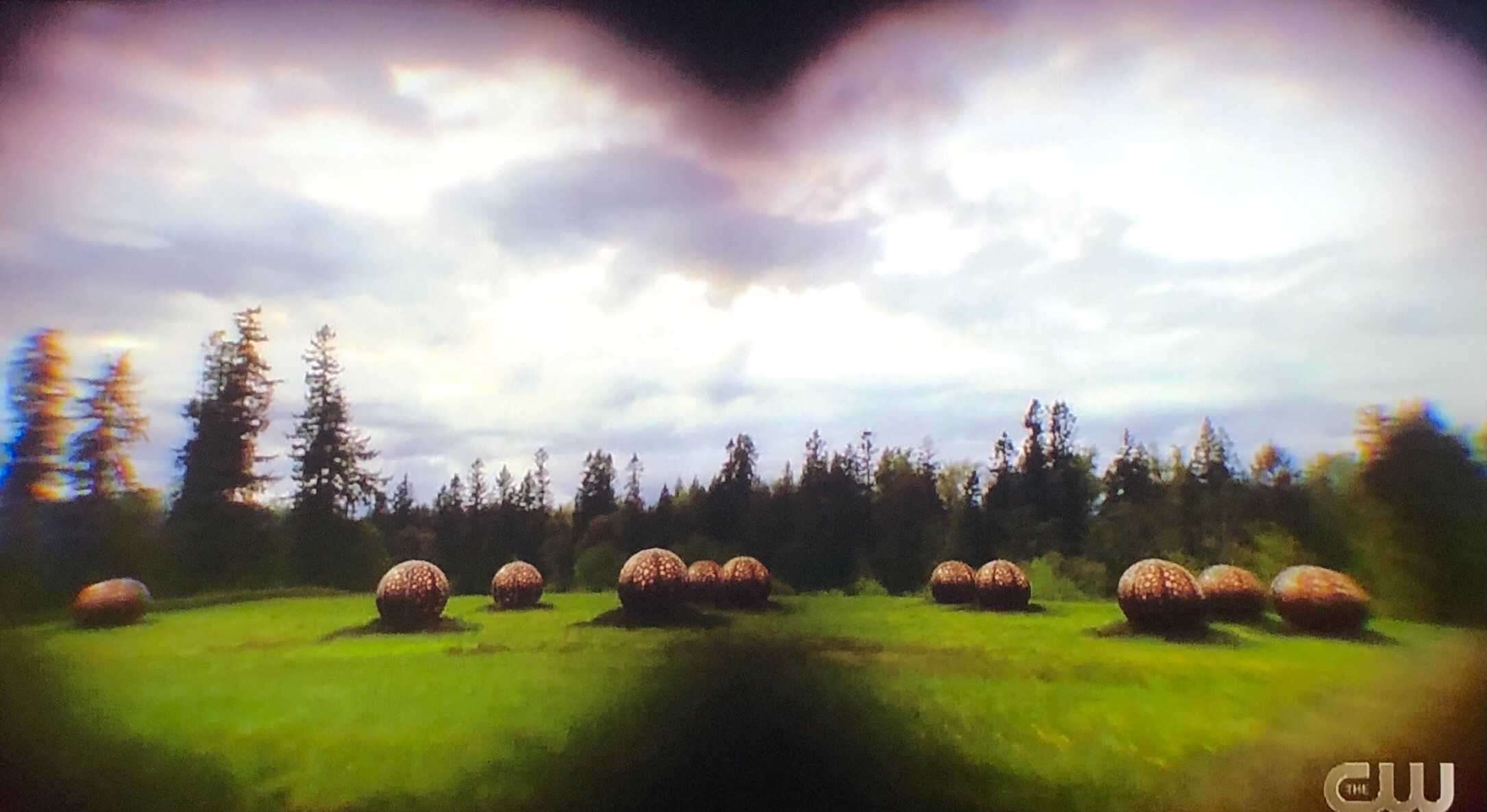 3 | How did Legends of Tomorrow‘s Ava possibly extrapolate this binocular view to there being “thousands” of Zagaron pods? (Hundreds, mayyybe.) And did you find Constantine and Zari’s goodbye scene surprisingly lackluster for a couple who were in love?

4 | On Billions, Chuck’s girlfriend Cat broke up with him because her portrayer, Julianna Margulies, got a new gig on The Morning Show. That said, didn’t Chuck’s explanation about their split feel more yada, yada, yada than necessary?

5 | For those (few) who watched The Republic of Sarah, are you satisfied with how the series ended? Or do you wish The CW had renewed it for another season?

6 | Can Stargirl‘s Hunter Sansone raise his voice even half an octave, so that Cameron doesn’t sound like a 30-year-old teenager? Speaking of Cameron, are you glad that he told Courtney that the mural is of his dad, since frankly it looks nothing like Jordan (yet)?

7 | On Queen Sugar, why didn’t Nova’s neighbors call her to let her know she left her front door open? St. Joseph’s parish is better than that, fam.

8 | How did John Mulaney’s interview on Late Night With Seth Meyers make you feel, making light as he continuously did of his difficult year? Was it wrong to laugh at the jokes that landed? Because they were really funny.

10 | Zoey’s Playlist fans, which holiday songs do you want to hear in the Christmas wrap-up movie? 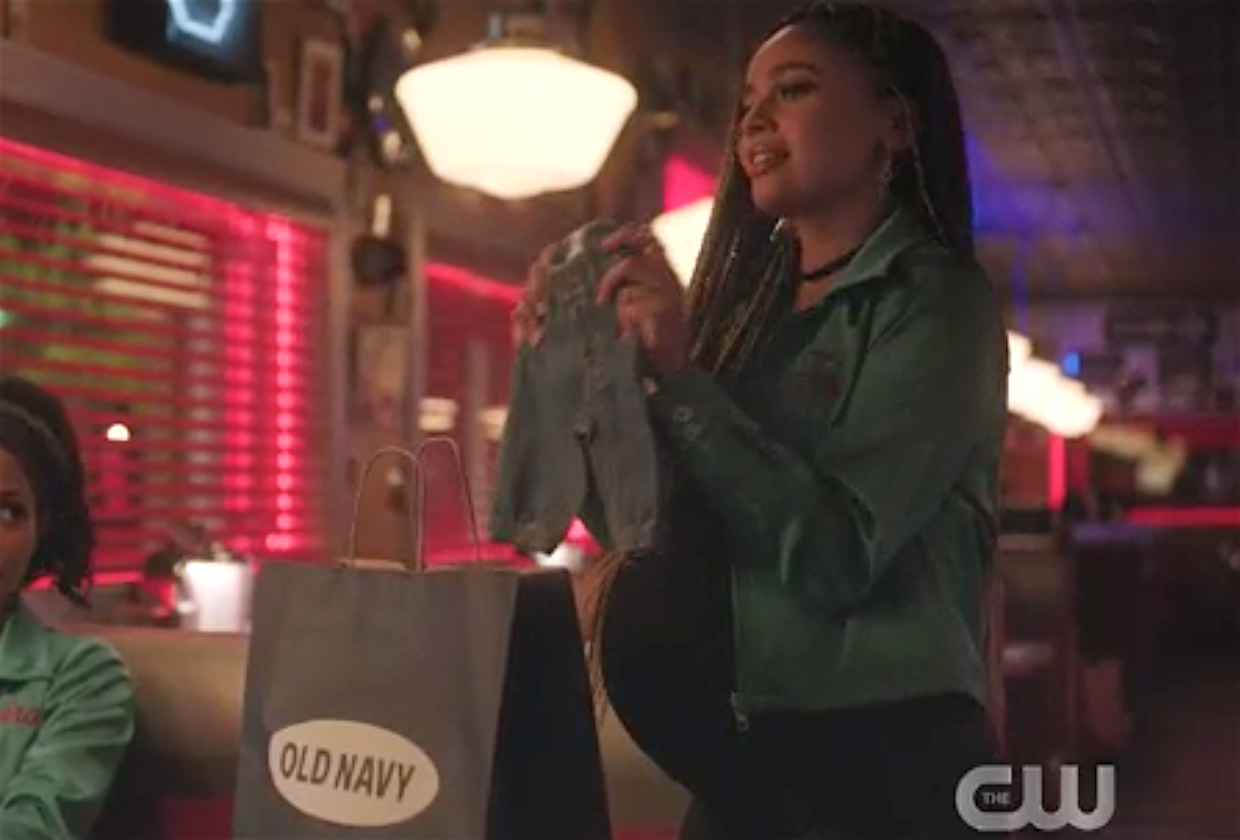 11 | If Riverdale‘s Josie is a global pop superstar now, why would they have her perform her big reunion concert in the tiny speakeasy underneath Pop’s? And how did that concert help save Riverdale, exactly? Lastly, could Toni’s embedded ad for these baby jeans have been any more blatant?

12 | Much as we love when Good Trouble‘s Davia sings, did the fantasy song number in the finale kinda not work? And are you Team Dennis or Team Matt?

13 | Should The Circle keep or ditch its new identity theft/cloning twist? (At the very least, don’t you wish it’d been granted to a more interesting duo than Ava and Chanel?) 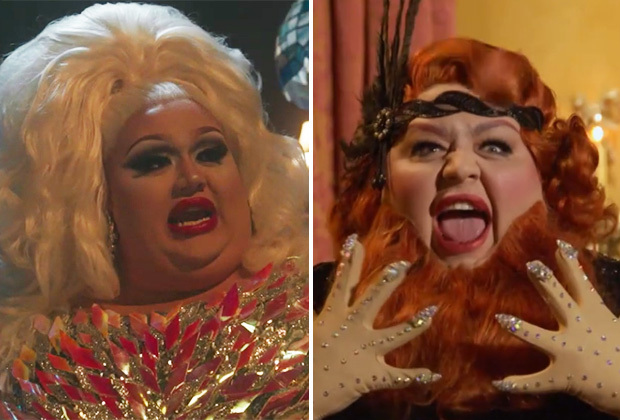 15 | As TVLine reader Geo points out: Should the Dexter revival be concerned that Riverdale (as well as Big Sky, we will add) already beat them to the whole “truck driver serial killer” idea?

16 | After their rather ribald exchange, are you curious to see Titans‘ Blackfire (ahem) turn Superboy into a man?

17 | Is The Cookout the best alliance in Big Brother history? 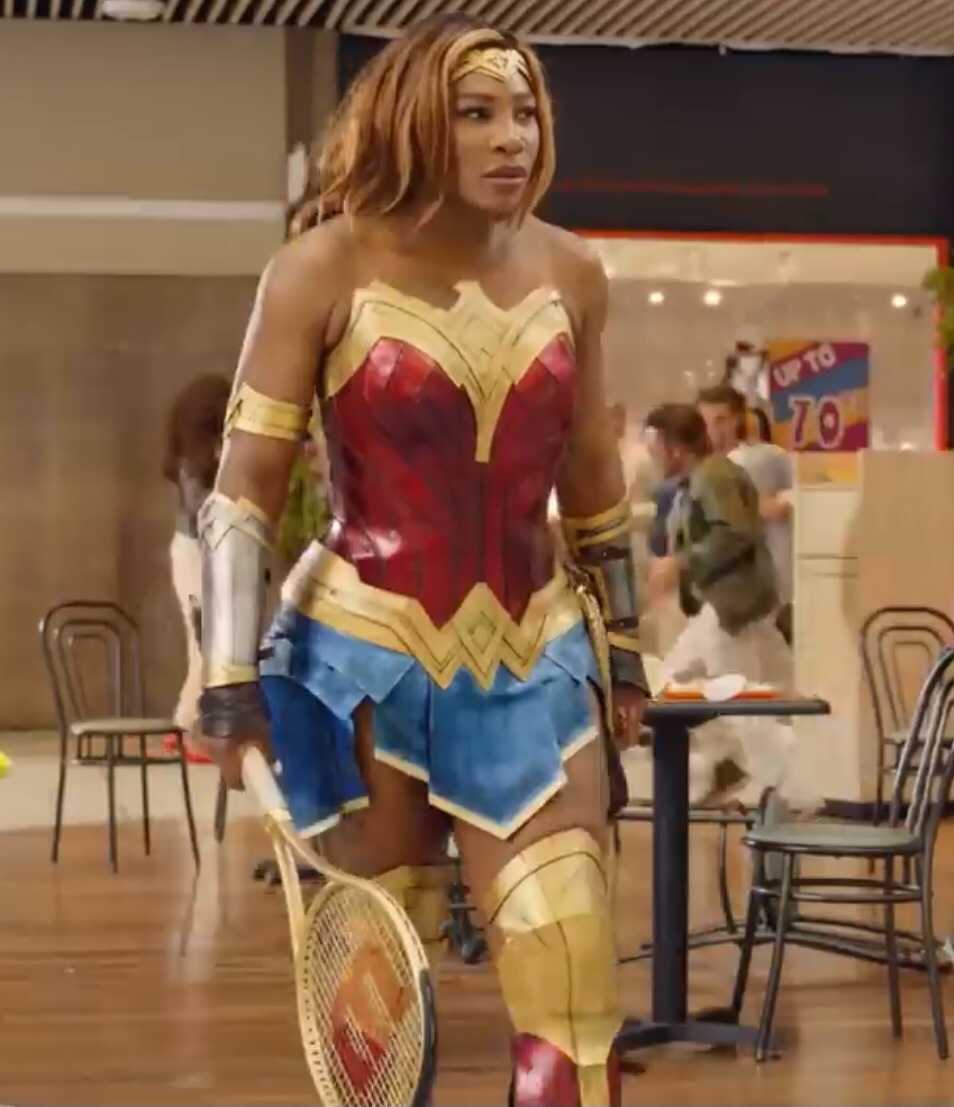 The DirectTV ad that envisions Serena Williams as a sentient tennis ball machine-smashing Wonder Woman — can someone order that to series?

19 | After Ted Lasso’s heartbreaking reveal this Friday, how long do you expect it’ll be before the Apple TV+ comedy introduces us to Ted’s mom? And who provided more comfort this week: Roy Kent or Blue’s Clues‘ Steve?

20 | Did the Lucifer final season premiere kinda confirm what we as kids always knew — that Hell is playing ping-pong against a lousy opponent?