We’ve got questions, and you’ve (maybe) got answers! With another week of TV gone by, we’re lobbing queries left and right about dozens of shows including Evil, The Walking Dead, The Resident and Ted Lasso!

1 | Was PEN15 more or less cringeworthy in its animated form? And was anyone else happy to see new-ish frenemy Maura sidelined for the animated special? 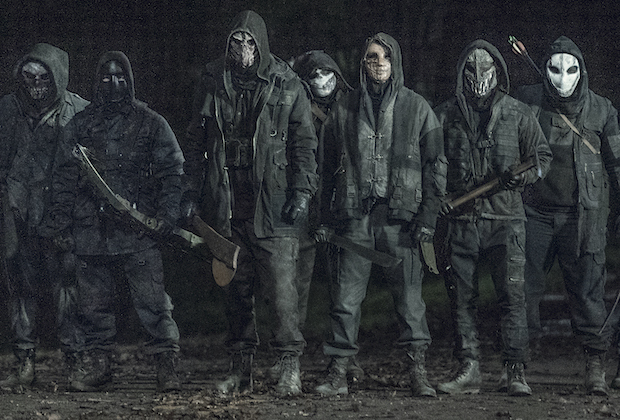 2 | Is there any logical reason for The Walking Dead‘s Reapers to wear Purge-style masks — other than it makes them look scarier?

3 | Chesapeake Shores viewers, did Robert Buckley bring a refreshing energy to the show as Evan Kincaid? And how many episodes do you predict it will take for Evan and Abby’s dislike for each other to turn into like?

4 | Now that Evil has had its (mostly) hushed episode, where would you rank it in TV’s silent-episode pantheon? Like, can any show best Buffy the Vampire Slayer‘s “Hush”? Oh, and did anyone else Google botflies after this week’s episode (and instantly regret it)?

5 | Now that we’re more than halfway through Reservation Dogs‘ first season, do you think we’ll ever find out how Daniel died? Do you have any guesses? Also, has “s–tass” become your new favorite slur? 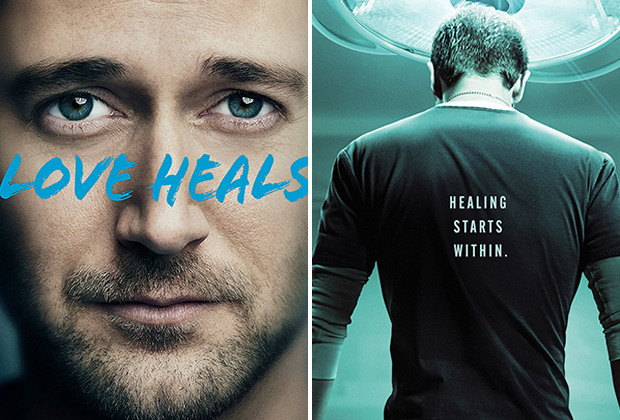 There’s going to be a lot of healing on this fall’s medical dramas, huh?

7 | We understand that The Resident producers’ hands are probably tied with Emily VanCamp’s exit, but is it too much to hope that the show doesn’t kill off Nic? Isn’t that kind of becoming a cliched way to write out a character? And wouldn’t doing so be a tragic turn of events for Nic’s dad, Kyle, who already lost his other young daughter to a pulmonary embolism?

8 | With Only Murders in the Building serving as the most recent example (along with shows like The Underground Railroad, Dirty John and Watchmen), has TV become too reliant on the piano piece “Clair de Lune” for an emotional or poignant moment? (Unless of course you’re Elite, in which case you set a sex scene to the piece!)

10 | Regardless of whatever “false breadcrumbs” Stargirl‘s Crusher and Paula left, wouldn’t the cops have staked out their daughter’s football tryout? Also, surely Beth’s mom has spotted her now and again in (and maybe even talking to!) the Dr. Mid-Nite goggles — how would they be explained away?

11 | Is each and every one of these final Supergirl episodes going to be, very pointedly, about one social issue or another? 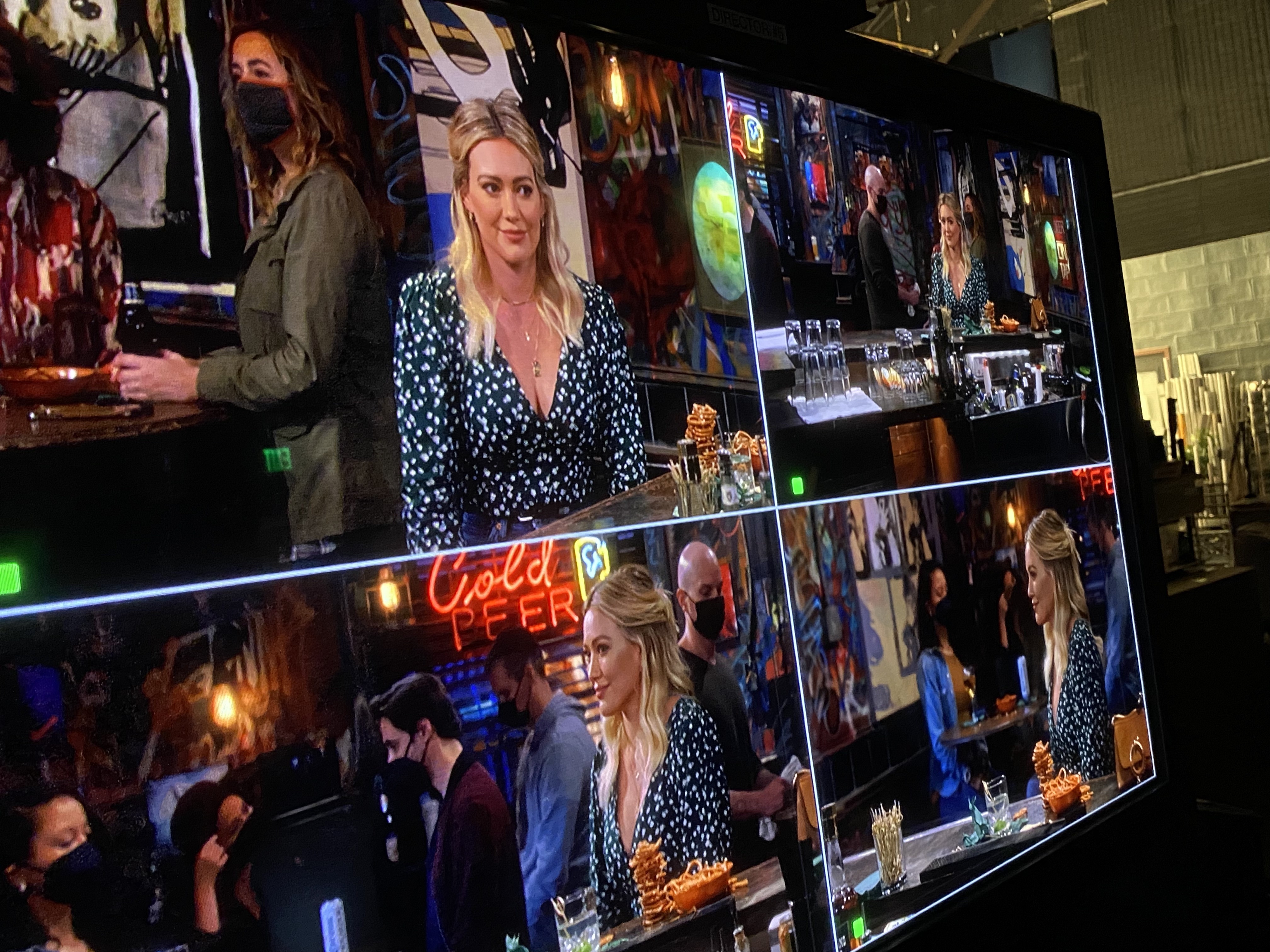 If the bar seen in the first How I Met Your Father production photo isn’t a revamped MacLaren’s, could it be a competing pub… named Puzzles?

14 | How come What If..?‘s Doctor Strange looked so much like Benedict Cumberbatch, when last week’s Natasha Romanoff looked liked no one in particular?

15 | Even though NeNe Leakes is no longer on The Real Housewives of Atlanta, are you hoping the reality show finds a way to pay tribute to her late husband Gregg?

17 | Is it almost impressive (yet frustrating!) the way Titans refuses to gain any storyline momentum, by very frequently pausing for a huge chunk of backstory flashbacks? 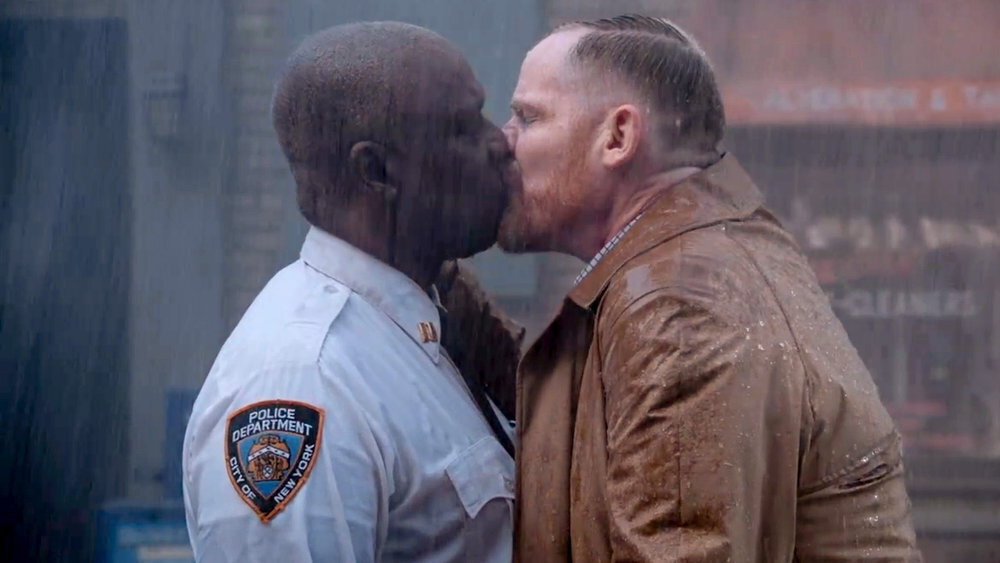 18 | What was your favorite Brooklyn Nine-Nine callback during Thursday’s second episode? (If it wasn’t Captain Holt’s reaction when Rosa suggested giving Cheddar a bone, you’re wrong!) Has there been a sweeter romantic reunion on TV this year than Holt and Kevin, who got the full Nancy Meyers treatment? And now that Holt — SPOILER ALERT — has been promoted to deputy commissioner of police reform, who should take his place as captain of the Nine-Nine? Will it be Terry, or could it potentially be another one of Andy Samberg’s former SNL costars?

19 | Does it feel like grown-ish‘s Zoey and Aaron break up to make up? And do you think Luca’s job offer was innocent or nah? 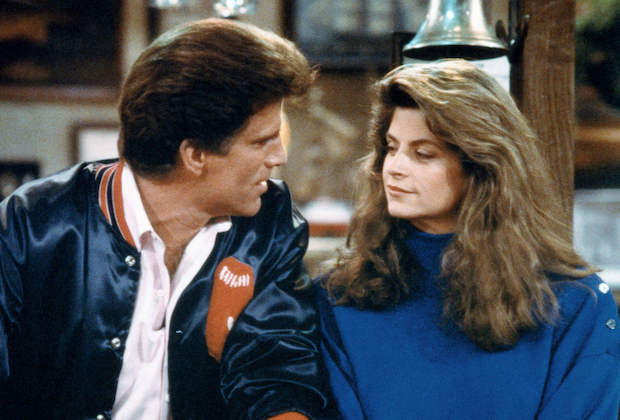 20 | For a show that keeps referencing Cheers, surely it’s no coincidence that Ted Lasso has decided to explore a potential relationship between Rebecca and Sam, right? And didn’t you just want to wrap your arms around kit man Will and give him a big hug after the way he was treated by [Spoiler] at the end of Episode 7?