Some traumas are hard to overcome, as seen in the first trailer for Showtime’s survival epic Yellowjackets (premiering Sunday, Nov. 14 at 10/9c).

Melanie Lynskey (Two and a Half Men), Juliette Lewis (Camping), Christina Ricci (Z: The Beginning of Everything) and Tawny Cypress (Unforgettable) headline the 10-episode series, which is described as a “psychological horror story” and a “coming-of-age drama.” It tells the story of “a team of wildly talented high school girls soccer players who become the (un)lucky survivors of a plane crash deep in the remote northern wilderness.

“The series chronicles their descent from a complicated but thriving team to savage clans,” the logline continues, “while also tracking the lives they’ve attempted to piece back together nearly 25 years later, proving that the past is never really past and what began out in the wilderness is far from over.”

Press PLAY on the trailer above, then scroll down for first-look photos from Yellowjackets. Will you be tuning in this November? 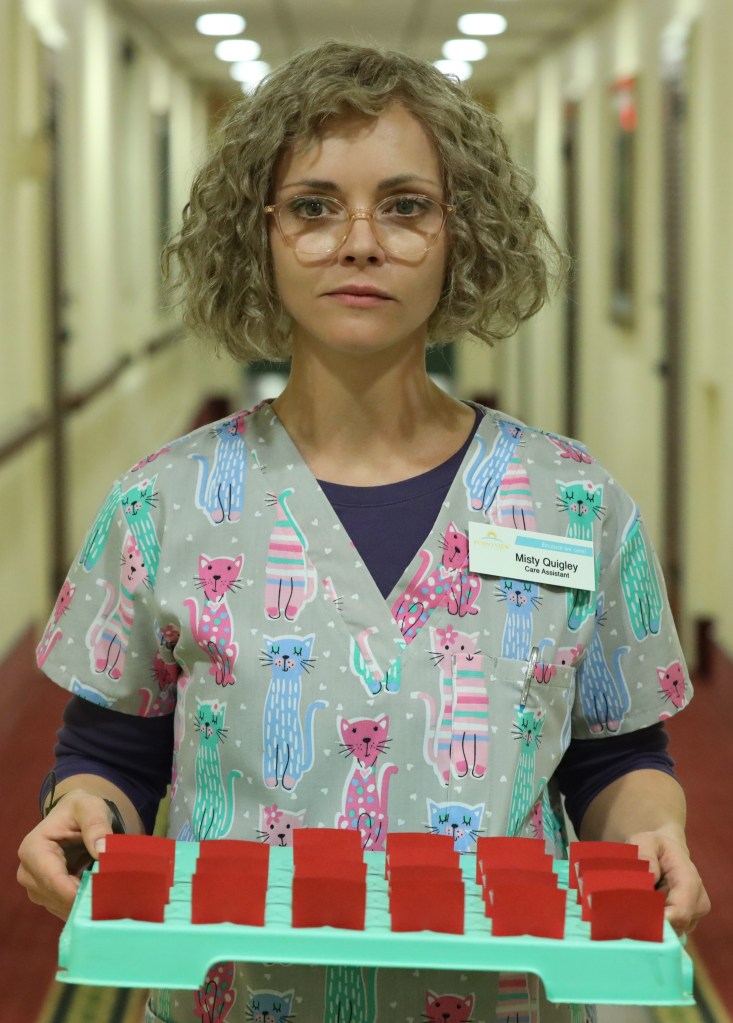 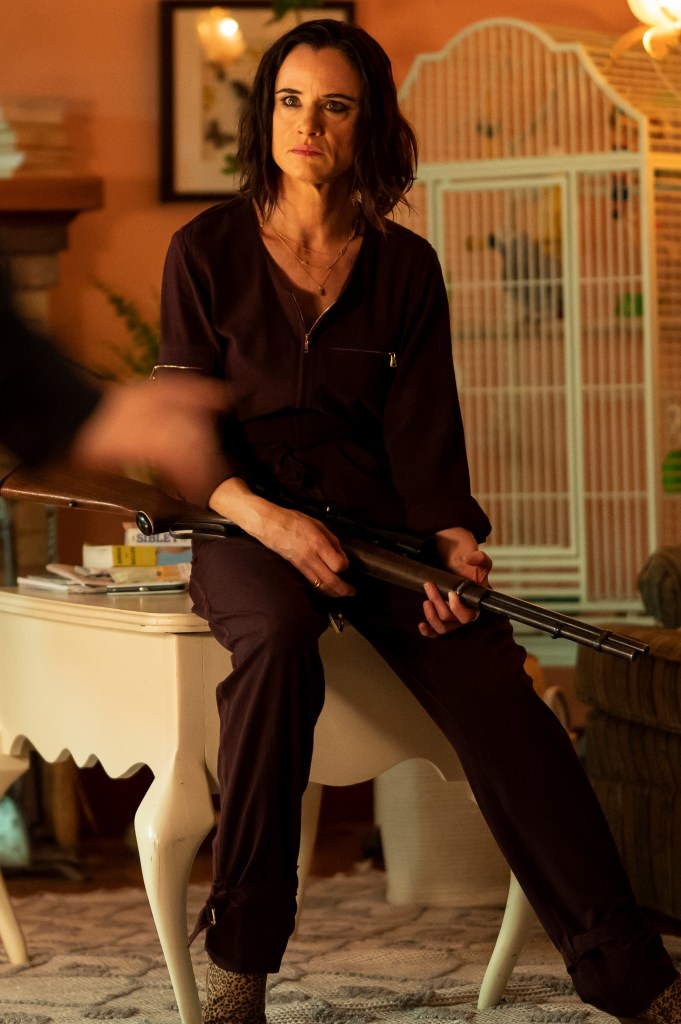 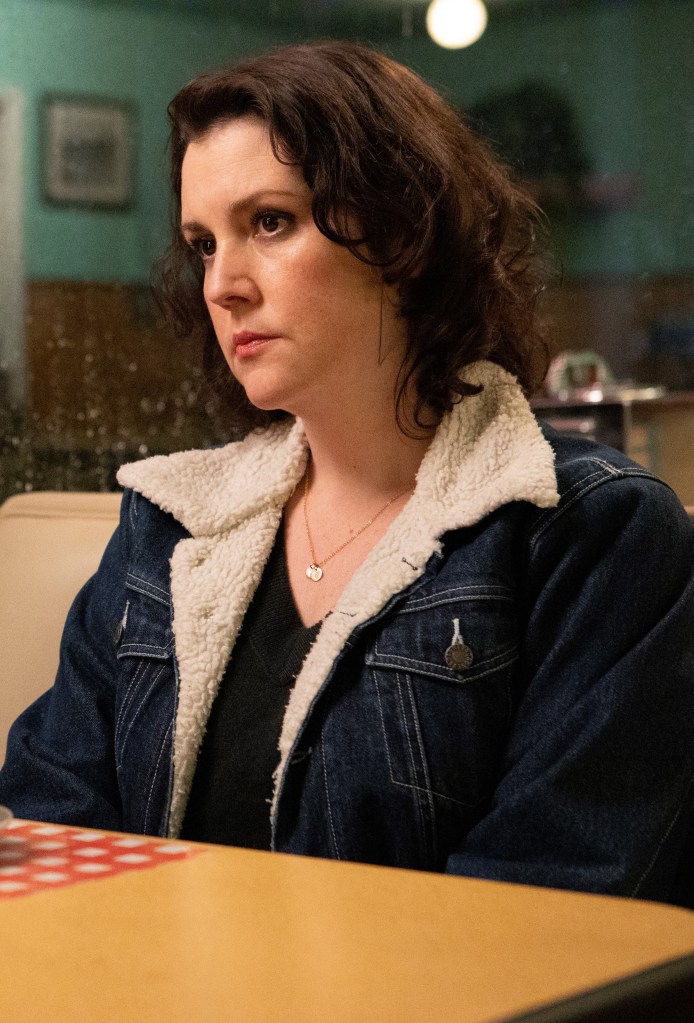 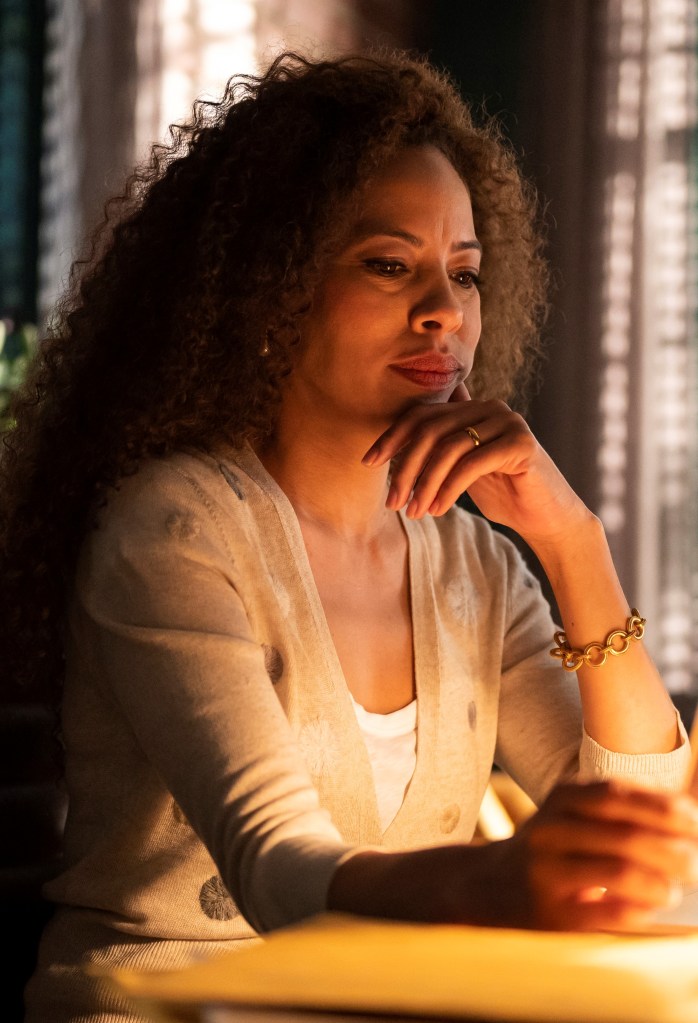