Steve Martin, Martin Short and Selena Gomez team up to uncover “the who, the how, the why and the why not” in the first full-length trailer for Hulu’s true-crime comedy Only Murders in the Building (premiering Tuesday, Aug. 31).

Created by Martin, Dan Fogelman (This Is Us) and John Hoffman (Grace & Frankie), the 10-episode series follows three strangers (played by Martin, Short and Gomez) “who share an obsession with true crime and suddenly find themselves wrapped up in one,” according to the official logline. “When a grisly death occurs inside their exclusive Upper West Side apartment building, the trio suspects murder and employs their precise knowledge of true crime to investigate the truth.

“As they record a podcast of their own to document the case, the three unravel the complex secrets of the building which stretch back years,” the synopsis continues. “Perhaps even more explosive are the lies they tell one another. Soon, the endangered trio comes to realize a killer might be living amongst them as they race to decipher the mounting clues before it’s too late.”

Scroll down for first-look photos from Only Murders in the Building, then hit the comments and let us know if you’ll be adding the murder mystery to your Hulu watchlist. 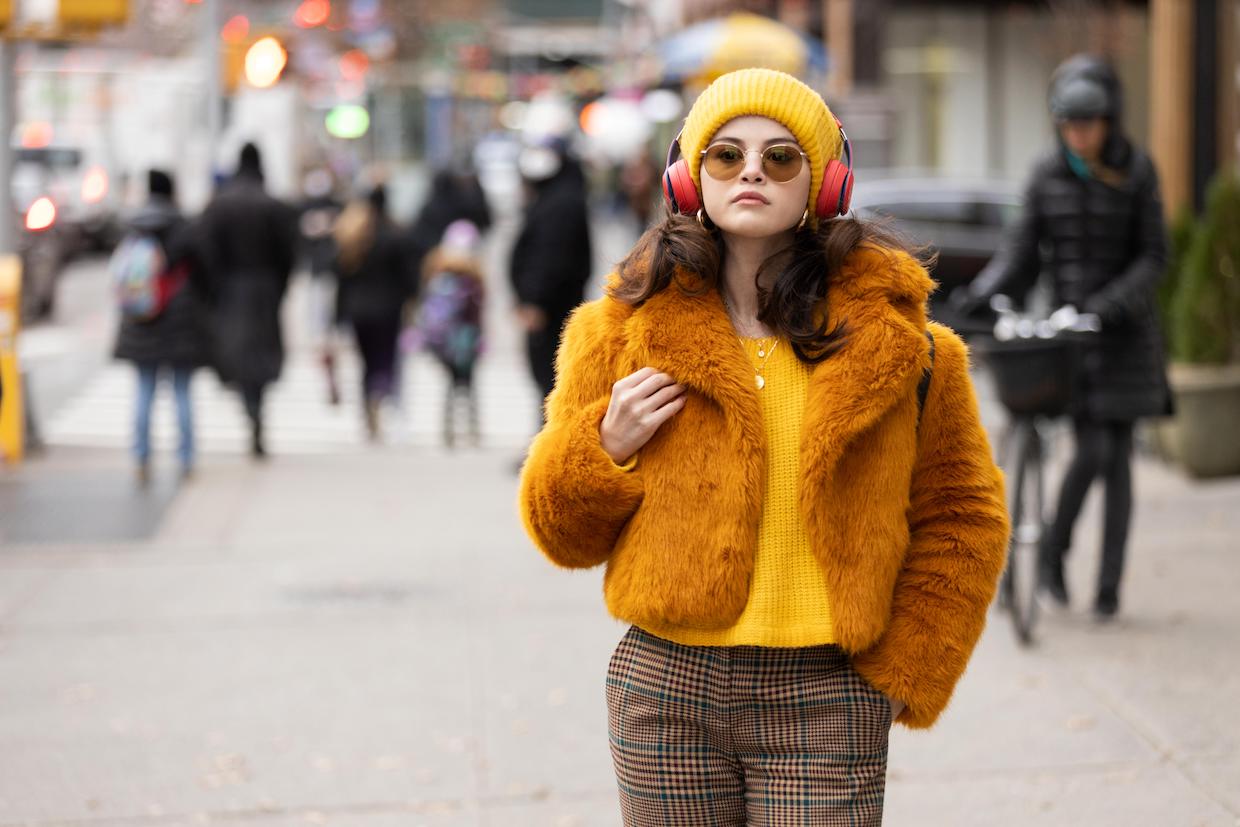 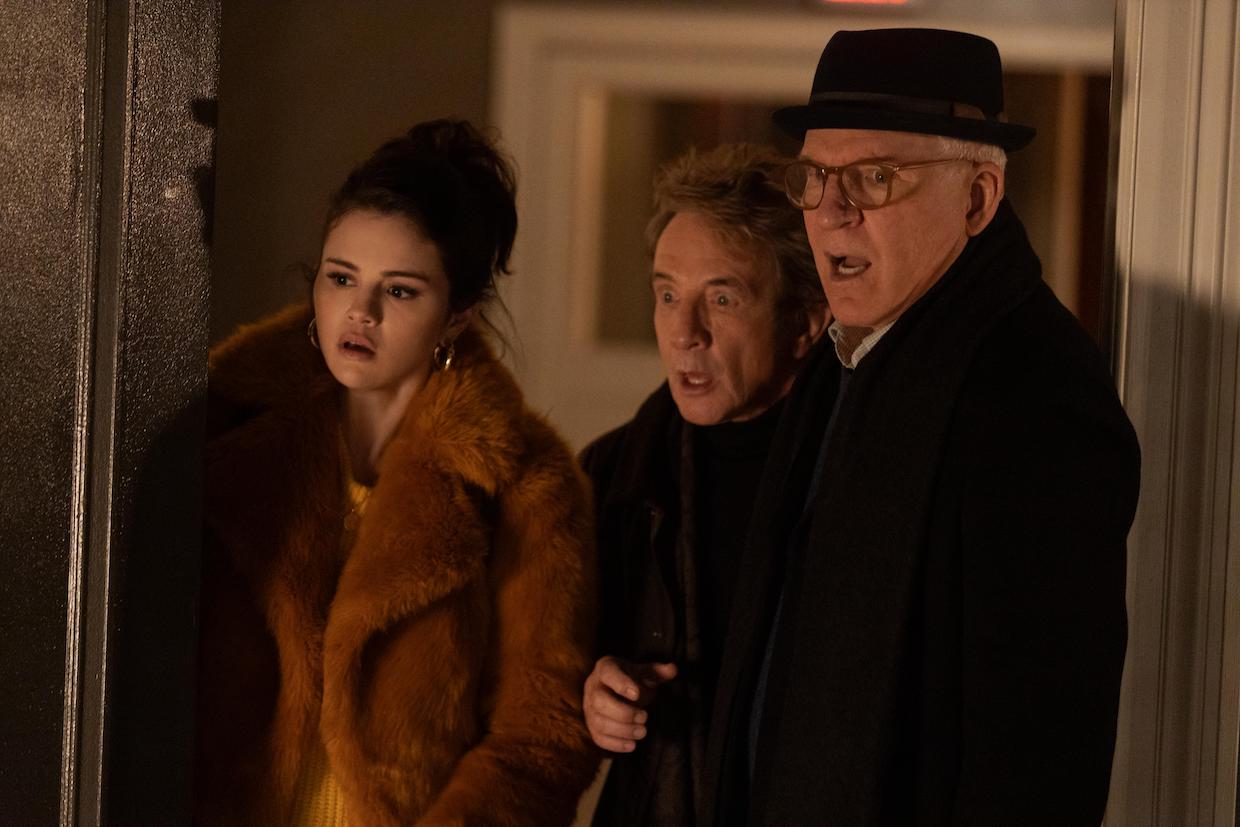 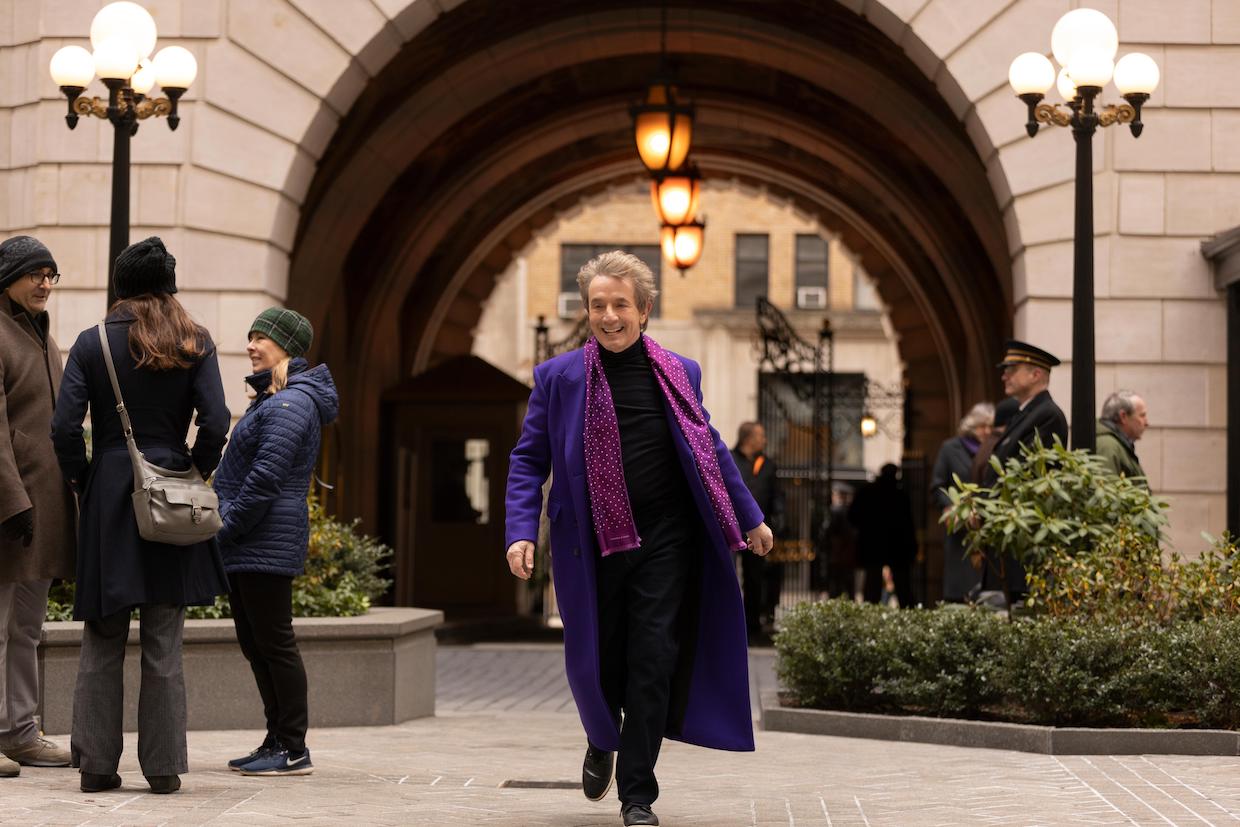 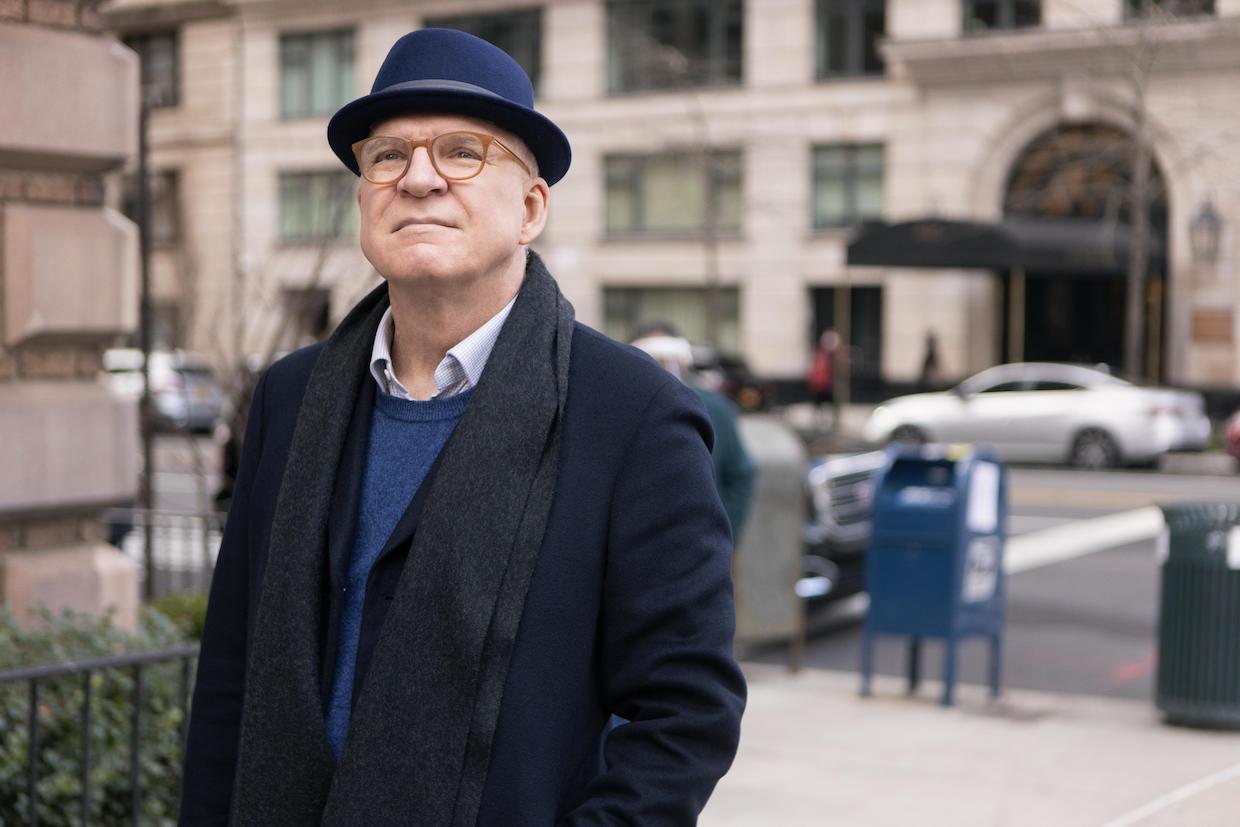 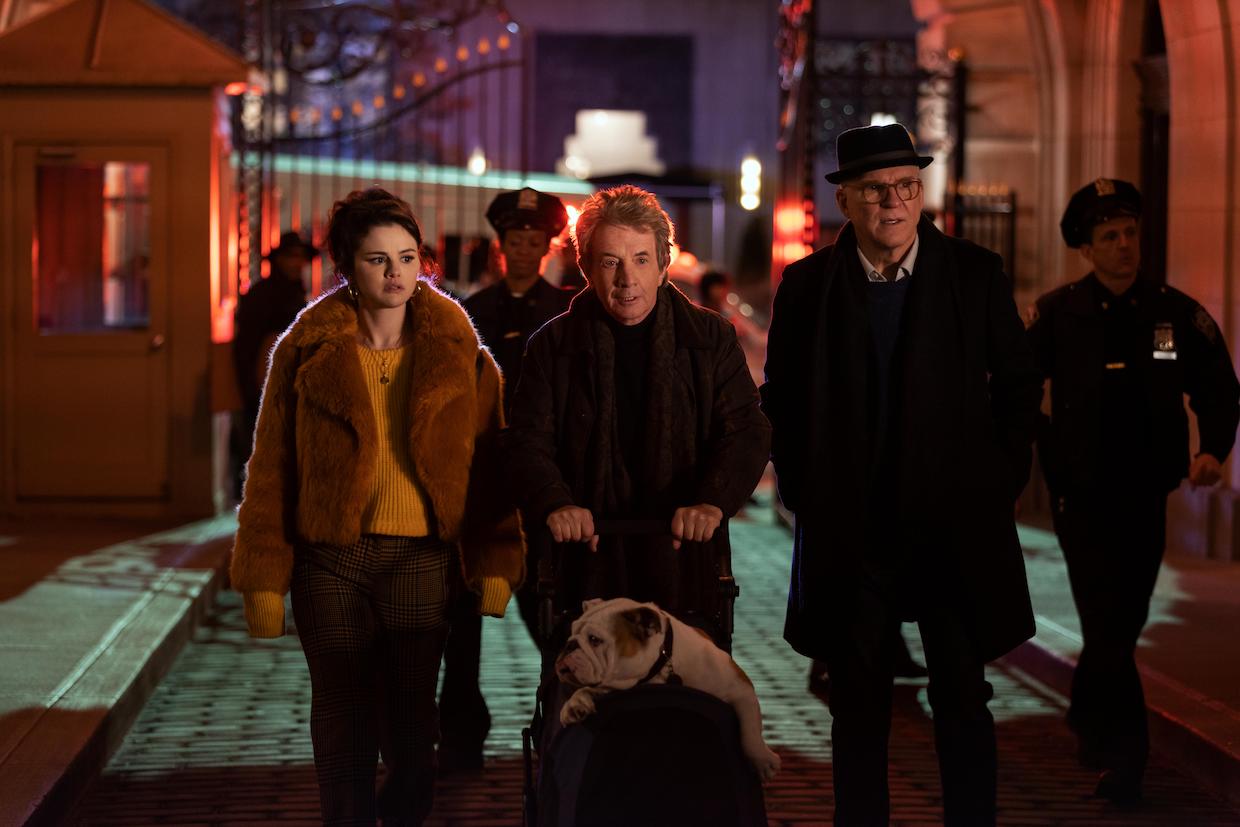