We’ve got questions, and you’ve (maybe) got answers! With another week of TV gone by, we’re lobbing queries left and right about dozens of shows including Atypical, American Ninja Warrior, Superman & Lois and Lisey’s Story!

1 | Atypical series finale SPOILER ALERT! Wasn’t Sam making it all the way to Antarctica the perfect ending for the series?

2 | Who else is taking the stairs after watching this past Sunday’s Evil? 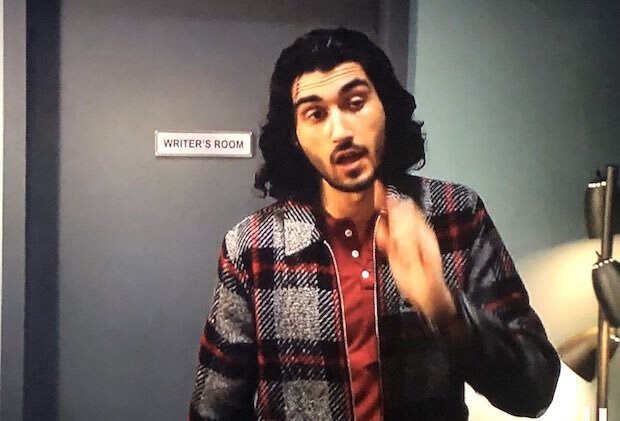 3 | Since we had just seen that Legends of Tomorrow‘s sitcom-within-the-show, Bud Stuy, of course has multiple writers on staff, was this an egregious prop error or…?

4 | Did Big Brother‘s Frenchie play waaaay too hard this week? And who do you live feeders think will be this season’s Production Pet?

5 | The Chi viewers, did you snort-laugh, too, when serial cheater Emmett recognized Nina’s shady behavior so precisely that she assumed someone had told him she had an affair? 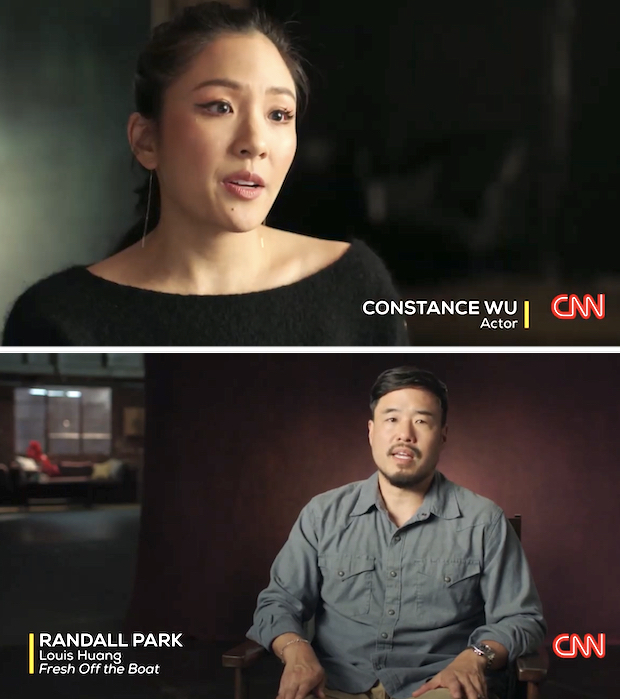 6 | When CNN’s History of the Sitcom got around to praising The Cosby Show, were you wondering which talking head would be chosen to bring up (meaning: vaguely allude to) the events of the past few years? And given how much time was devoted to The Cosby Show despite far more recent controversies, were you surprised that only a few seconds were devoted to Roseanne? Also, why did the Fresh Off the Boat segment credit Randall Park as “Louis Huang” but Constance Wu as “Actor”?

7 | As different as they may be, does the world really need two Paris Hilton reality shows — one for Netflix, the other for Peacock?

8 | When was the last time American Ninja Warrior made you as emotional as when Kyle Schulze, whom Jessie Graff supportively signed to via Zoom, toughed out a recently separated shoulder to get as far as he did?

9 | On The Bachelorette, are you growing tired of this season’s villain-of-the-week format, with a new guy getting angrily called out by the others each week? (First Karl, then Thomas, now Hunter, and probably Blake soon enough…)

10 | After The Celebrity Dating Game’s Michael Bolton sang a song about how this week’s first mystery guest was on Modern Family but wasn’t “Haley or Alex,” were you agog that none of the bachelorettes zeroed in on Nolan Gould?

11 | On Republic of Sarah, how much are you enjoying Danny and Grover’s new friendship? And did you see it coming that their pal Adam was Corinne’s husband?

If A Black Lady Sketch Show hadn’t come back this spring, would this Emmys category have been cancelled? Or, would SNL get a participation statuette?

13 | How was Superman & Lois explaining away Clark’s absence to the oblivious characters? And as much as we loved seeing him again, have Diggle’s Arrowverse appearances been kinda underwhelming?

14 | If traffic was this parking lot-like fleeing The Flash‘s terrorized Central City, do you really think drivers wouldn’t have been using one of the oncoming lanes?

15 | After watching the latest David Makes Man, did you wonder just how long a certain hook-up pair has been crushing on one another?

16 | Will Real Housewives of New York City entrepreneur Sonja’s next big product be a face mask you can drink wine through? Even though she’s clearly happy drinking wine through a regular one? 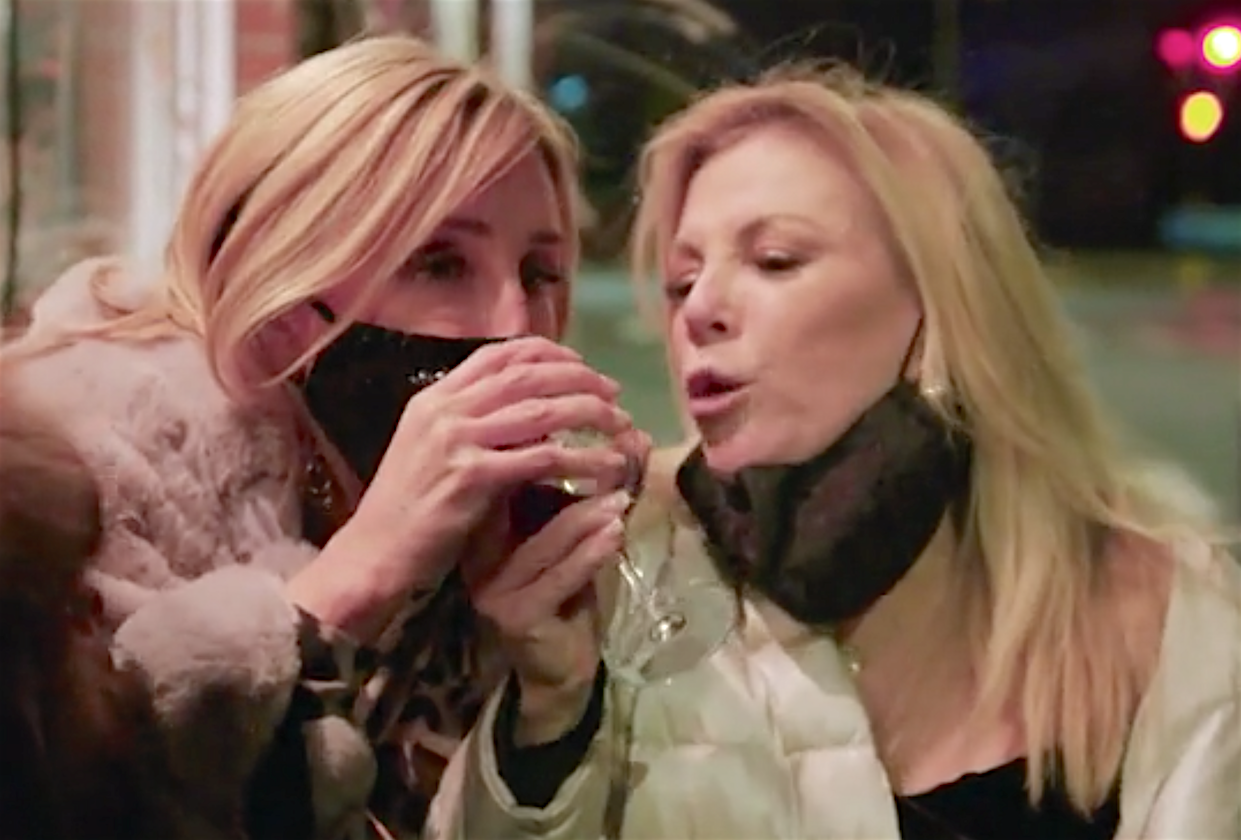 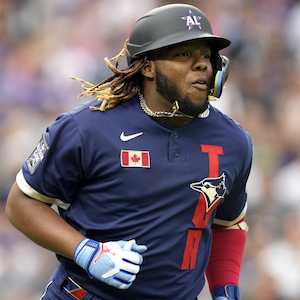 17 | How many design elements too many did this year’s MLB All-Star Game jerseys try to squeeze in?

18 | Watching Loki‘s Season 1 finale — SPOILER ALERT! — were you ultimately relieved to discover that the non-threatening, sliiightly silly He Who Remains was not the same Kang that is due to terrorize upcoming MCU movies?

19 | Now that the cast for The Challenge 37 has officially been announced, which “agents” will you be rooting for? Does this cast seem a little too lopsided with rookies? And lastly: Is “Spies, Lies and Allies” the worst season title in reality-TV history? 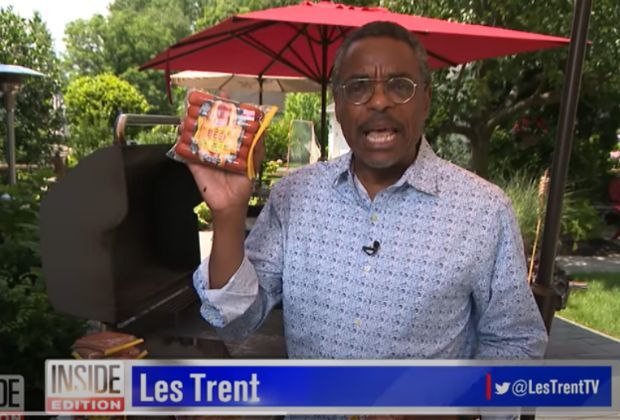 20 | What was funnier about Inside Edition‘s hot dog-to-bun ratio “exposé” — the use of the terms “Big Wiener” and “Big Bun” to describe each industry, or the Father of the Bride clip?

21 | What do you think will happen to Sistas‘ Zac now that all of his ill-gotten stock money is gone? Do you think he still has a shot to turn things around? And why doesn’t Andi love herself enough to leave Gary?

22 | Good Trouble fans, were you pleasantly surprised that Isabella was the one to bring up getting a paternity test?

23 | Is the casting of the parents on Gossip Girl — Laura Benanti, Luke Kirby and John Benjamin Hickey — far more exciting than any of the teenage characters? How exactly does Gossip Girl make the teens nicer, better students? (It’s not like they suspect the teachers are behind the account.) And did Obie even take a breath between breaking up with Julien and asking out her half-sister?

26 | What’s your take on why Good Girls‘ Rio returned all of Beth’s stuff (plus the cash)? And were you surprised by how she handled the Denise situation? (That was extreme!)

27 | Now that Lisey’s Story has reached its conclusion (FINALE SPOILER ALERT!), what’s your take on the significance of the lighthouse in Scott’s den? If Scott has now officially passed on from the Boo’ya Moon, why did the lighthouse continue to turn?