We’ve got questions, and you’ve (maybe) got answers! With another week of TV gone by, we’re lobbing queries left and right about shows including Falcon and Winter Soldier, Shameless, All Rise and The Circle!

1 | Couldn’t have For All Mankind‘s jarhead astronauts have learned a few key phrases in Russian so they didn’t end up with a deadly miscommunication?

2 | Shameless fans, which unresolved storyline frustrated you most? And should we be worried that COVID-positive Frank might have gotten another Gallagher sick? 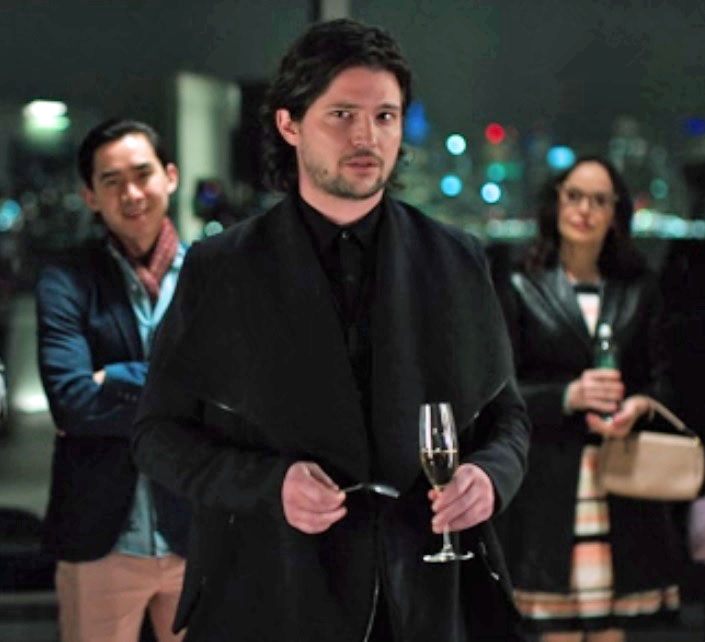 3 | How frustrated were you with Zoey’s Extraordinary Playlist‘s titular heroine that it took her the entire episode to figure out the cry for help was so obviously from Emily? And did you spot The 100 alum Thomas McDonell in his brief appearance in the art gallery scene?

4 | Be honest, Good Girls fans: Does anyone actually care about any of Annie’s storylines? And do you think Beth will meet Rio’s boss by season’s end?

5 | Were we the only ones cheering for Grace’s leopard transition on Black Lightning‘s backdoor pilot for Painkiller? And if the spinoff does come to be, shouldn’t Anissa and Grace be included in the fun?

6 | Were your heads spinning while American Idol‘s Ryan Seacrest attempted to explain how the results will be rolling out in the weeks to come? And while it was great to have Paula Abdul back in the house, did her comments about Simon “The STD” Cowell suggest a genuine feud between the former judges?

7 | What year is it supposed to be on The Neighborhood where Calvin has multiple blooper reel shows set to record on the DVR? 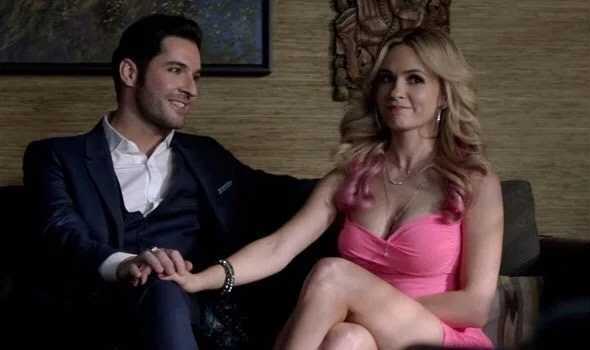 8 | On All Rise, is there any chance that Amy’s secret husband is a certain Los Angeles nightclub owner…?

9 | Now that we know Breeders‘ Ally isn’t pregnant after all, will the change in plans spark tension between the couple down the road? Also, do you think Luke’s lies are going to continue as he struggles to manage his anxiety issues?

10 | Now that A Double Shot at Love With DJ Pauly D and Vinny has been renewed for a third season, are you beginning to suspect that this isn’t an authentic search for a lasting relationship?

11 | Did The Flash‘s Frost call newbie police consultant Chester “Peralta,” as in Brooklyn Nine-Nine‘s Jake? Coming off the superhero show’s recent This Is Us love fest, what’s with all the NBC shout-outs? Also, has Cisco now reached Hawaii Five-0‘s Danno status, where his absence in an episode no longer needs to be acknowledged? 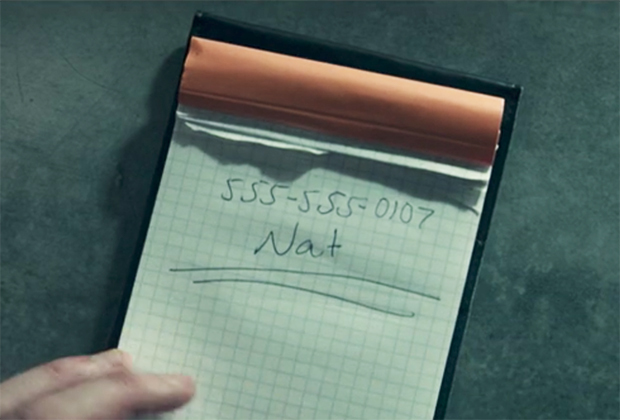 Did Prodigal Son‘s extremely smart and detail-oriented Malcolm really need to write down this phone number that was mostly fives?

13 | When will Big Sky solve the mystery of how 56-year-old Michelle Forbes could play the mother of 43-year-old Michael Raymond-James? 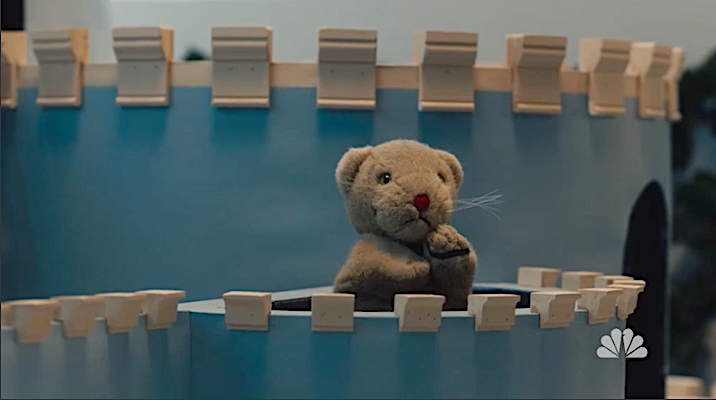 15 | Did This Is Us’ impressively spot-on recreation of the Mister Rogers’ Neighborhood set trigger an avalanche of nostalgic warm fuzzies?

16 | The Conners‘ Darlene is totally going to cheat on Ben again, with Brian Austin Green’s character, right? If so, at what point does Ben say enough is enough and move on?

17 | If A Million Little Things‘ Gary had Sophie’s iPad — which was clearly logged in with her Apple ID — why couldn’t he see the photo she texted to Peter?

18 | Were you surprised The Circle Season 2 got so cutthroat so fast, compared to last season’s lovefest? Whose side were you on, Savannah’s or Terilisha’s? And what advantages do you think being in the “Inner Circle” will give to Courtney?

19 | Snowfall spoilers alert! Violence is never the answer, but Manboy couldn’t have suffered a better death, right? Whereas Irene’s death felt wrong in contrast. (But who’s really to blame? Irene herself, Alton, Teddy, or all of the above?) 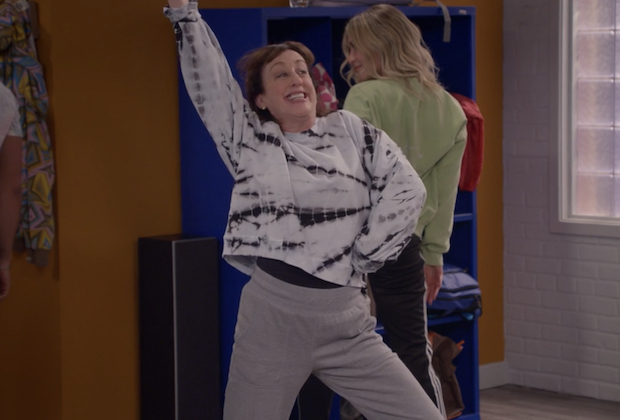 20 | Are you still holding out hope that Mom‘s Jill and Andy will get back together before the series ends? Or did Thursday’s conversation between the exes provide you with just enough closure? And can we all agree that this was one of the funniest scenes in all eight seasons?

21 | Are you surprised that B Positive is already exploring Drew’s feelings for Gina? And do you actually want to see Gina with Drew, or are you #TeamEli?

22 | Who else has been waiting for Walker and [Spoiler] to kiss since the pilot? (We’ve got the receipts!)

23 | Did you get chills when Station 19 ‘s Dean said it took longer to take George Floyd’s life than it would’ve taken to save it?

24 | Was the left turn taken in SVU‘s cold open this week perhaps the most jarring in the show’s history?

25 | Why didn’t Stabler have a catchier line when he cut the power for Richard Wheatley’s servers on Law & Order: Organized Crime? Something like “protect and serve?” OK. Never mind.

26 | Challenge: All Stars fans: How much money would it take for you to eat two whole Carolina Reapers? Also, considering Beth’s reputation, is anyone else surprised she and Jemmye are getting along so swimmingly?

27 | Now that The Falcon and the Winter Soldier has added [Spoiler] to the MCU as [Spoiler], how do somewhere, somehow we get her in a room with former co-star Clark Gregg’s Phil Coulson? Also, Sam hadn’t donated the shield’s leather carrying case to the Smithsonian as well? Seems like it would have been a nice part of the exhibit.