The Masked Singer is getting all dolled up for Season 5 — and here’s a sneak peek performance to prove it.
One of the competitors in the upcoming season of Fox’s bizarre singing competition is Russian Doll, whose costume only allows for the most minimal of movements — a marionette-style mouth with a lower jaw that opens and closes.

You can get a good look at the… innovative new Masked Singer entry via the full performance below, which Fox released Tuesday. In the clip, Russian Doll and a friend perform “Shallow,” the Grammy- and Oscar-winning Lady Gaga-Bradley Cooper ballad. (You truly have not lived until you’ve seen that little mouth flap up and down to all the “la-la-laaaa”s.)

In addition to the previously announced addition of wildcard contestants in this season’s gameplay, Fox on Tuesday also introduced Cluedle-Doo (as seen below), a giant rooster who’ll mess with the judges and offer new clues about the players’ identities. 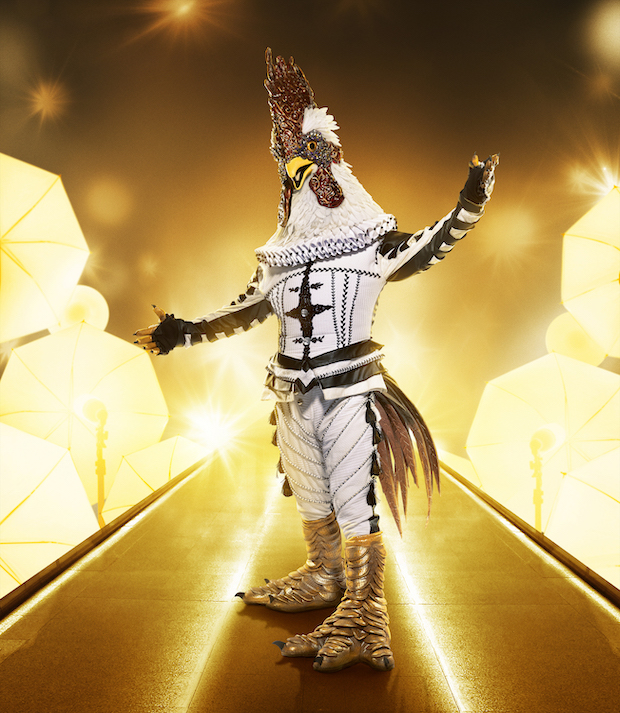 The Masked Singer returns for Season 5 on Wednesday, March 10 at 8/7c. Niecy Nash (Claws) will guest-host the first few episodes, as a result of regular emcee Nick Cannon testing positive for COVID-19 in early February.

Press PLAY on the video below to watch Russian Doll, then hit the comments with your early guesses!