John Stamos will take it to the court this spring, when Disney+ launches David E. Kelley’s Big Shot. 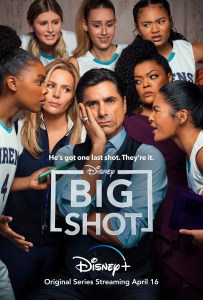 After getting ousted from the NCAA, Coach Marvyn Korn (Stamos) takes a job at an all-girls high school, where “he soon learns that teenage girls are more than just X’s and O’s,” according to the official logline. “They require empathy and vulnerability — foreign concepts for the stoic coach. By learning how to connect with his players, Korn starts to grow into the person he’s always hoped to be,” while “the girls learn to take themselves more seriously, finding their footing both on and off the court.”

Next up on Disney+’s live-action slate is Tony Hale’s The Mysterious Benedict Society (premiering Friday, June 25). Based on the best-selling YA book by Trenton Lee Stewart, MBS follows a group of orphans who are placed undercover at a boarding school known as The Institute. There they must “foil a nefarious plot with global ramifications while creating a new sort of family along the way.” Kristen Schaal (The Last Man on Earth), Ryan Hurst (Sons of Anarchy) and MaameYaa Boafo (Ramy) round out the cast.

The following month marks the launch of Turner & Hooch (premiering Friday, July 16). The sequel series stars Josh Peck (Drake & Josh) as Scott Turner, son of Tom Hanks’ Detective Scott Turner from the original 1989 film. Scott Jr. is described an ambitious, buttoned-up U.S. Marshal who inherits the unruly Hooch and “soon realizes the dog he didn’t want may be the partner he needs.”

In addition to the above-mentioned originals, Disney+ has announced premiere dates for High School Musical Season 2, new Marvel series Loki and animated Star Wars offshoot Bad Batch, and fellow animated offerings such as Chip ‘N’ Dale: Park Life and Monsters at Work. Scroll down for first-look photos from Big Shot, Mysterious Benedict Society and Turner & Hooch, then hit the comments and tell us which of the streamer’s upcoming releases you’re most anticipating. 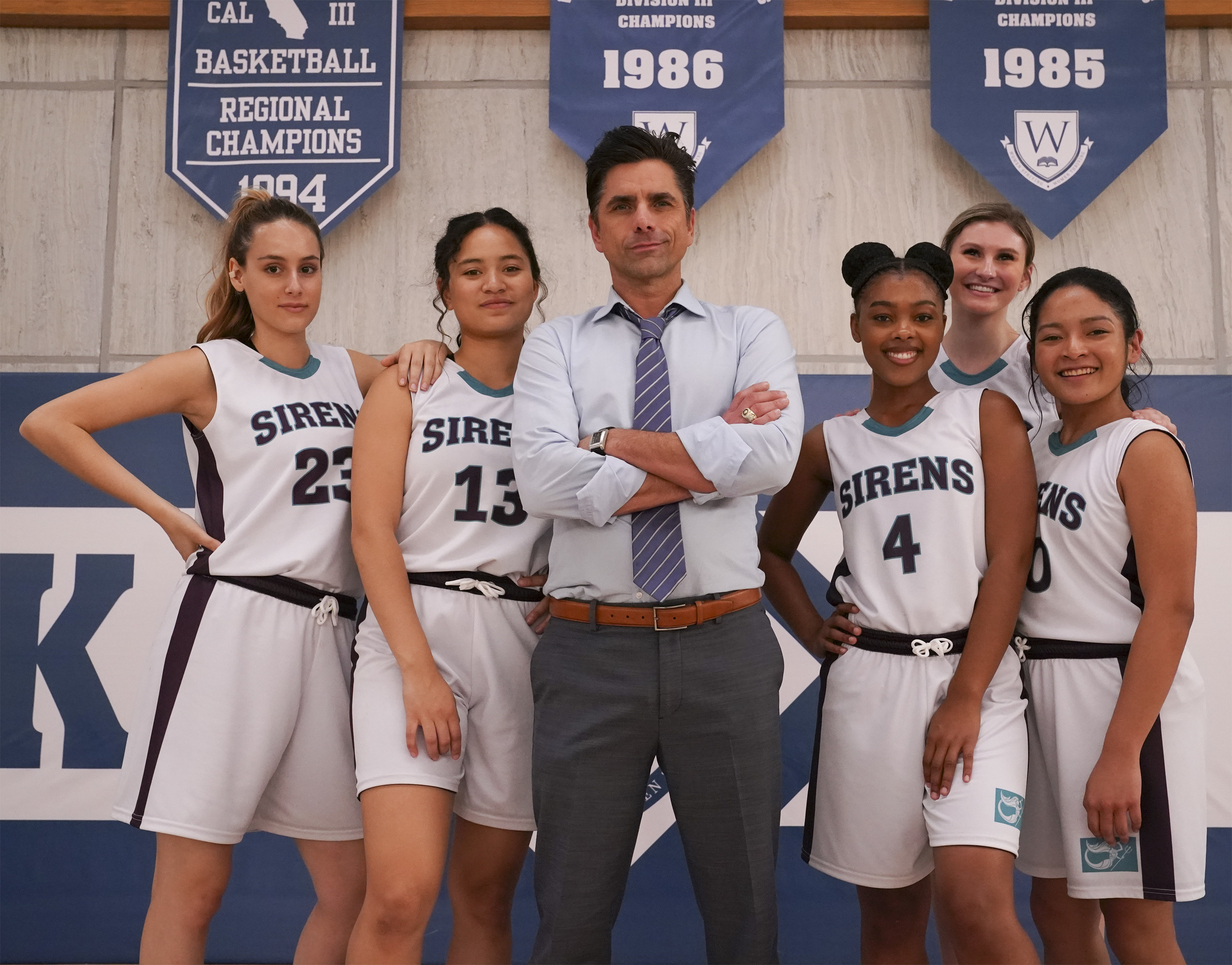 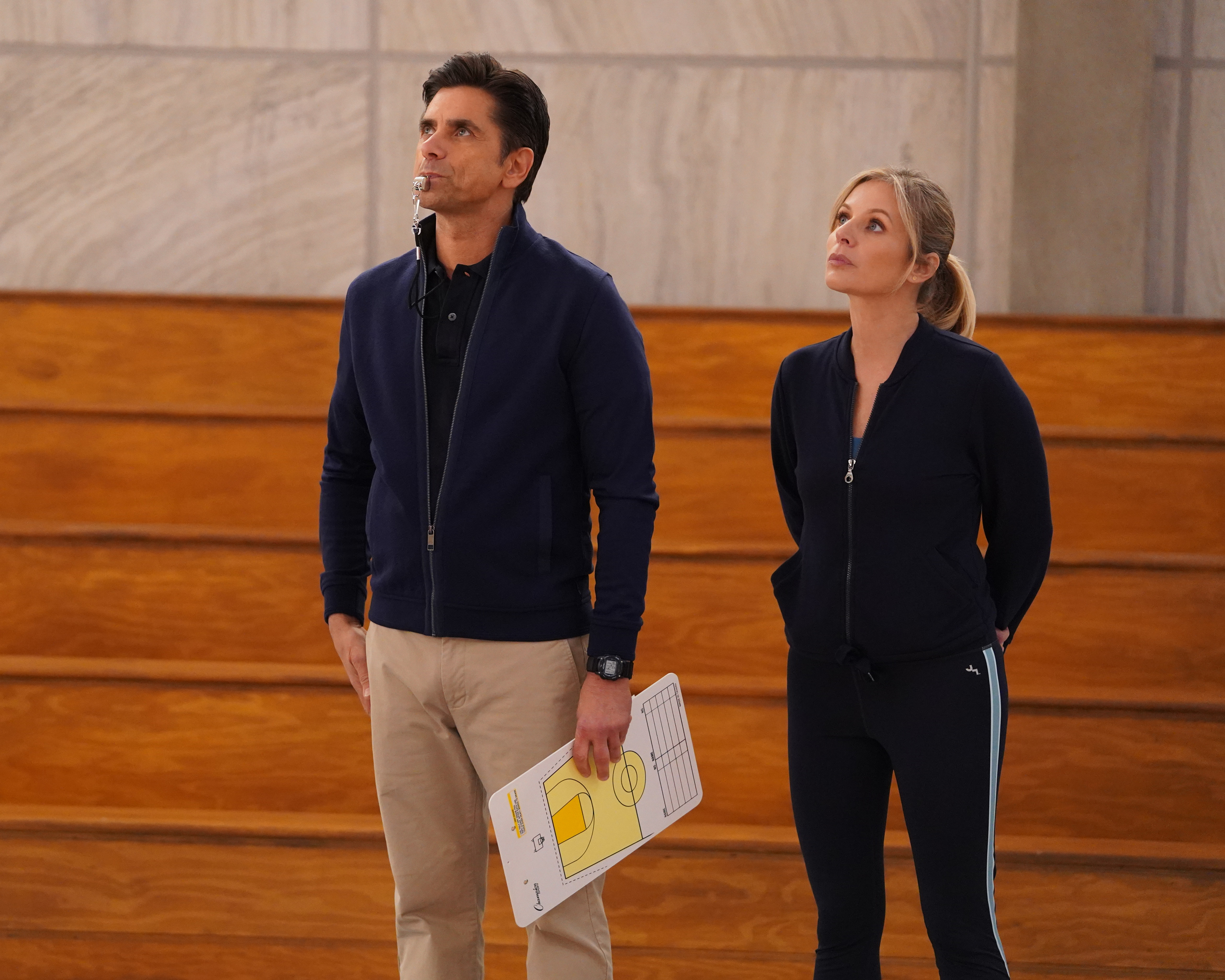 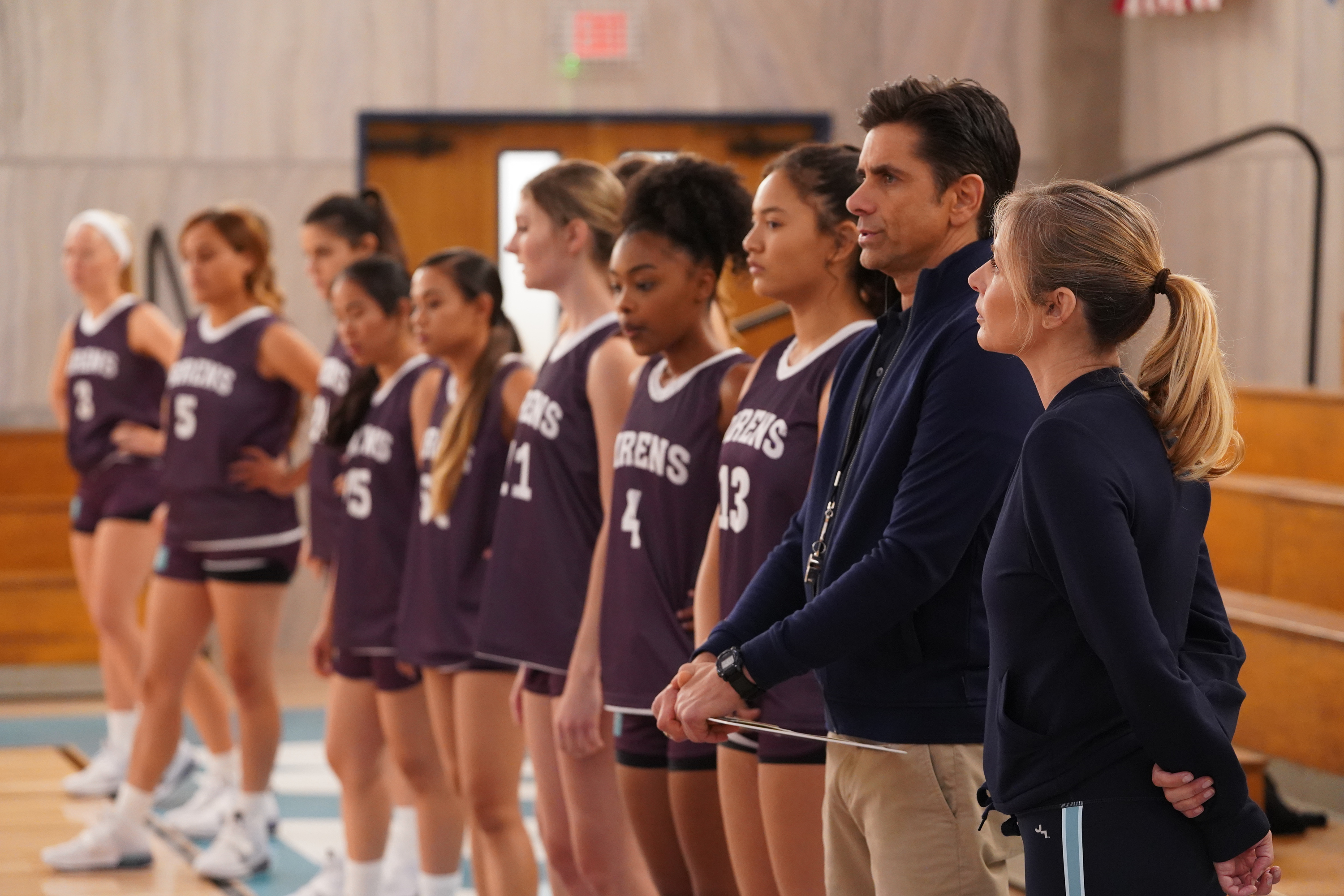 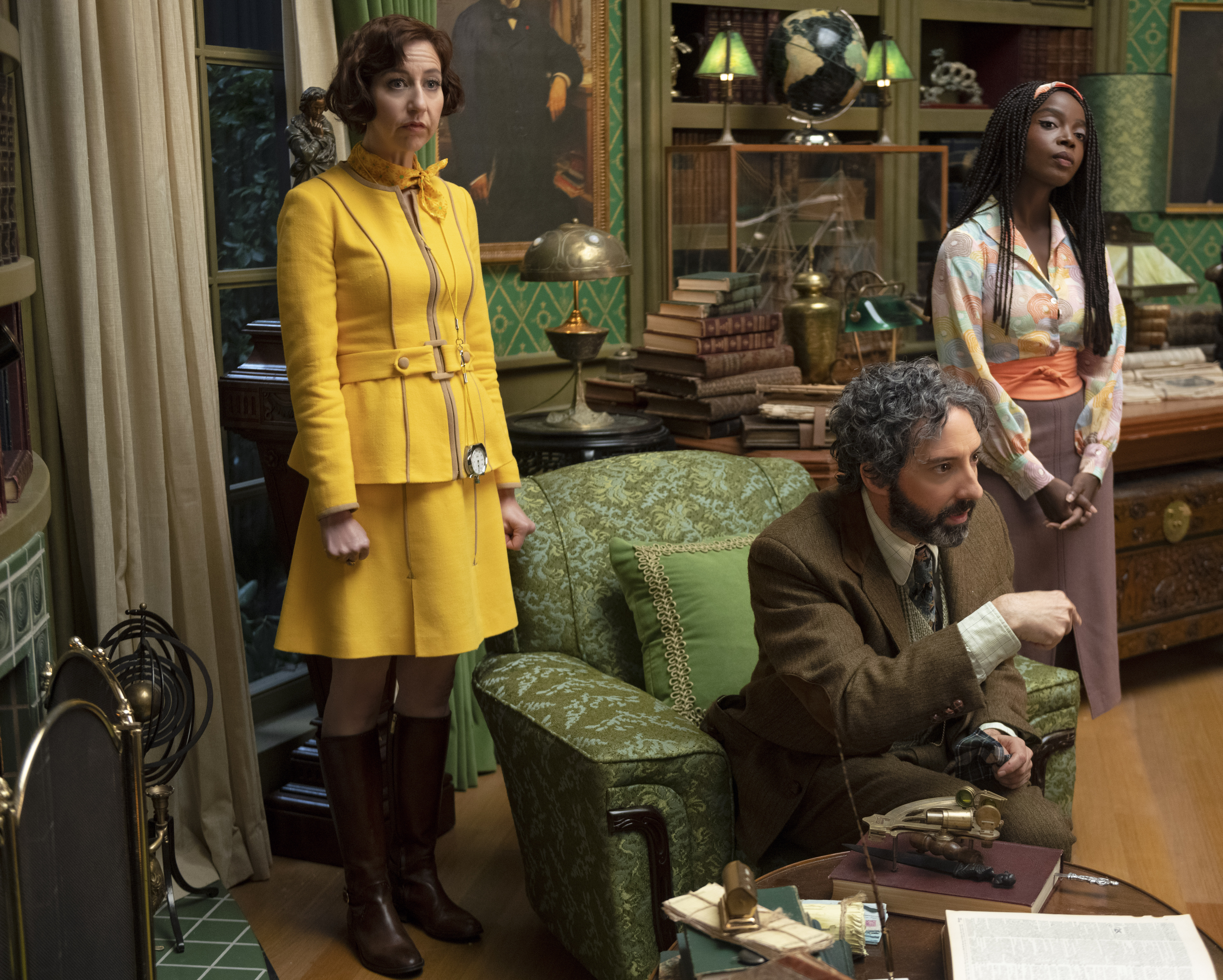 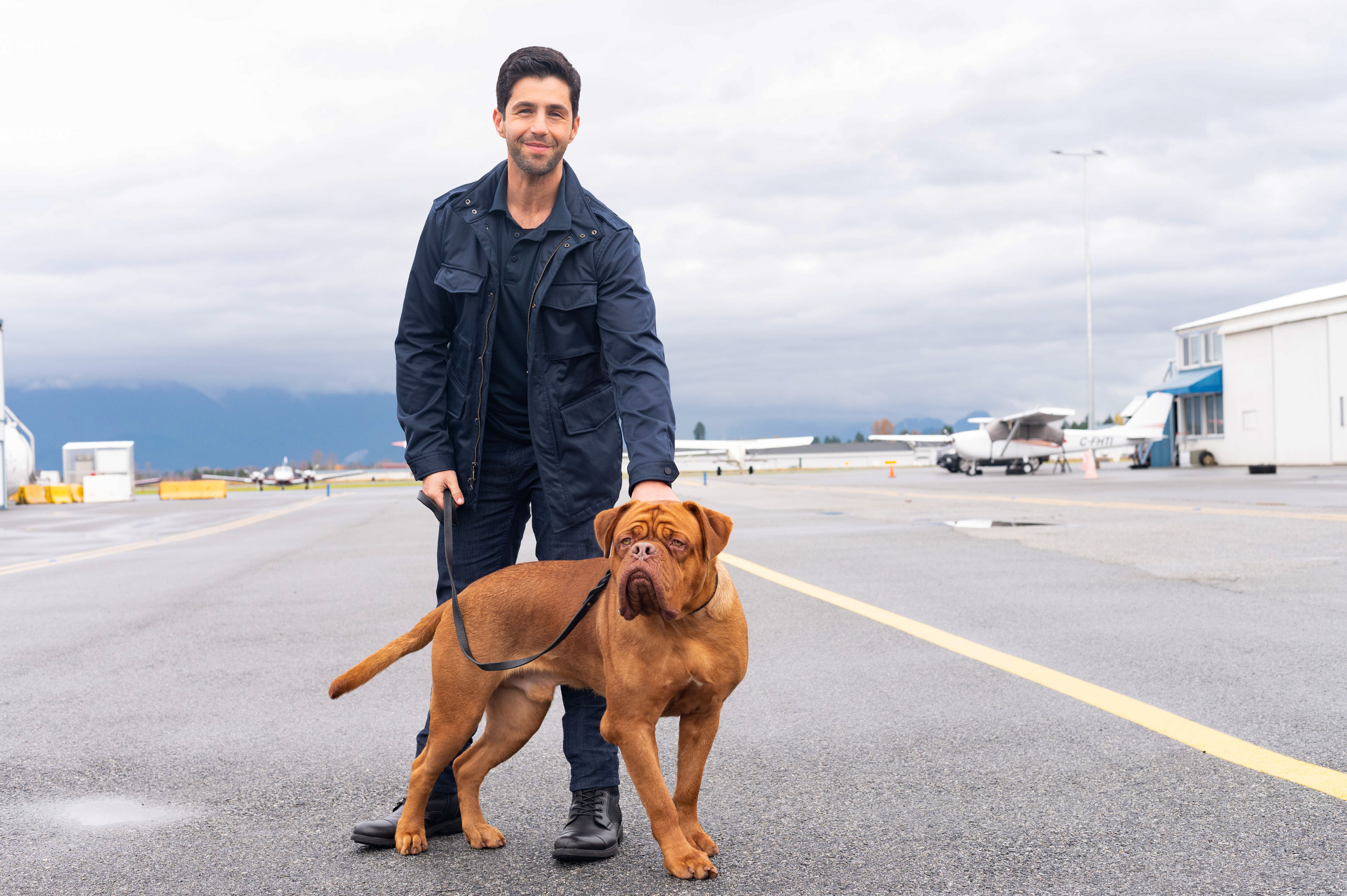