We’ve got questions, and you’ve (maybe) got answers! With another week of TV gone by, we’re lobbing queries left and right about shows including We Are Who We Are, The Masked Singer, Supergirl and Pretty Little Liars! 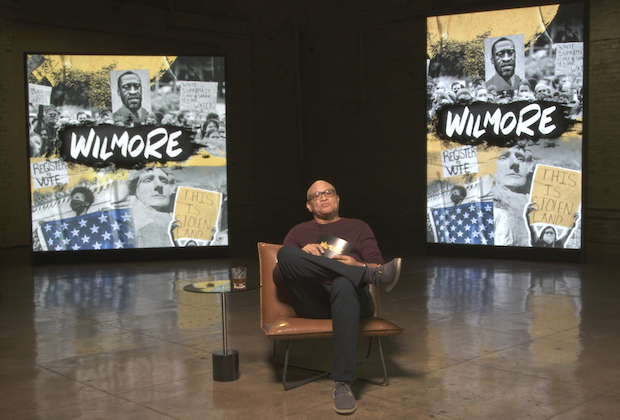 1 | Did Peacock forget to build Larry Wilmore a set?

2 | Was there a more surreal moment on TV this past week than Bill Maher, his guests and his studio audience finding out in real time that Supreme Court Justice Ruth Bader Ginsburg had died?

3 | Did anyone feel like the Emmys’ mini Friends reunion was one cast member away from making HBO Max go ballistic and maybe filing an injunction?

4 | What’s crazier: that The Good Place wound up never winning a single Emmy, or that Better Call Saul has won none heading into its final season? 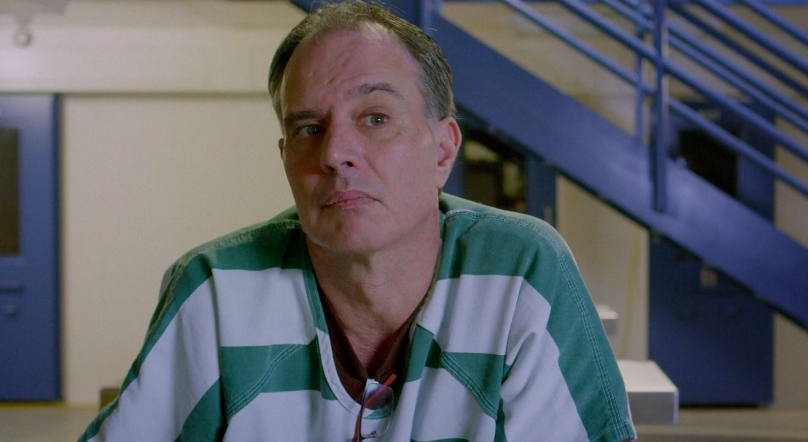 In the Love Fraud finale, did you do a spit take when the judge announced Richard Scott Smith’s prison sentence?

6 | So, does American Ninja Warrior run a Clorox wipe across every grip on every obstacle between turns? Or do the Ninjas each Purell before hitting the course? (Or is Purell too slippery?) We have questions! 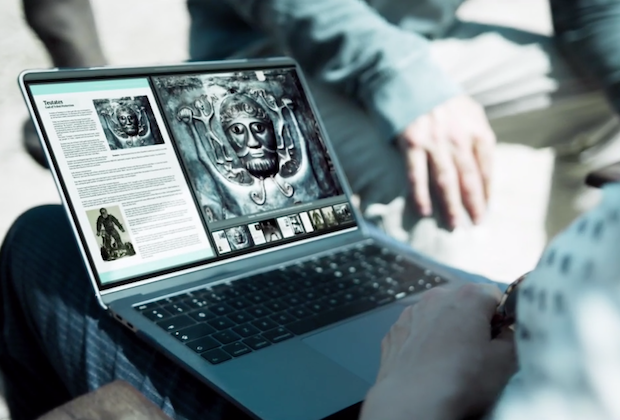 Did The Third Day‘s Jess have all this information handy on her laptop…? Because if she was surfing the Internet, seems like she could have helped Sam get a message to his wife!

8 | We Are Who We Are viewers, which Episode 2 moment surprised you more: learning that President Trump’s real-life 2016 campaign would be part of the show, or discovering that Kid Cudi’s Richard had purchased a MAGA hat? 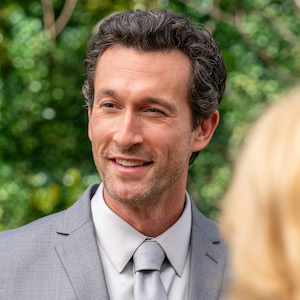 9 | Safe to say that Fox’s Filthy Rich cast Aaron Lazar at least in part due to his resemblance to televangelist Joel Osteen?

10 | In what universe could L.A.’s Finest‘s Syd afford that enormous apartment with stunning, panoramic city views? And were you surprised when her second bedfellow turned out to be… not a fellow?

11 | Before Dancing With the Stars shows us the other contestants in the rafters, shouldn’t the director make sure they aren’t on their phones first? Now that Carole Baskin has danced to both “Eye of the Tiger” and “What’s New Pussycat?,” can we all agree the schtick has run its course? (Please, before we see them tackle “WAP”??) And per TVLine reader Emily: “Did anyone else notice that Nev Schulman proudly said, ‘Catfish became a noun’ while the screen caption displayed the definition of a verb?” 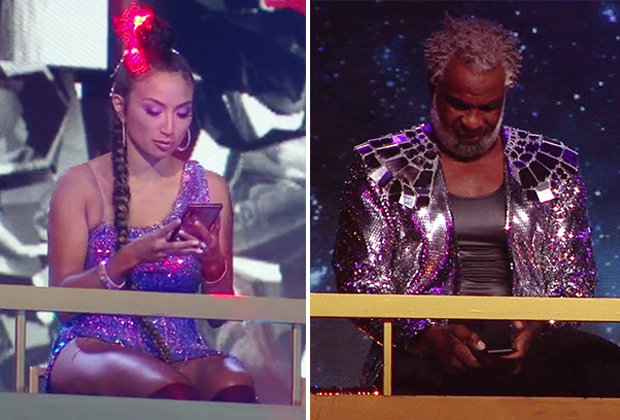 12 | With Supergirl coming to an end next season, is it too much to hope for a final appearance from Cat Grant before the show signs off?

13 | Now that Teddi Mellencamp has confirmed her departure from The Real Housewives of Beverly Hills, will you even miss her? At all? And shouldn’t her diamond transfer over to Sutton Stracke, who more than earned it this season?

14 | When exactly did Hallmark Channel get around to filming 40 (!) Christmas movies this year? 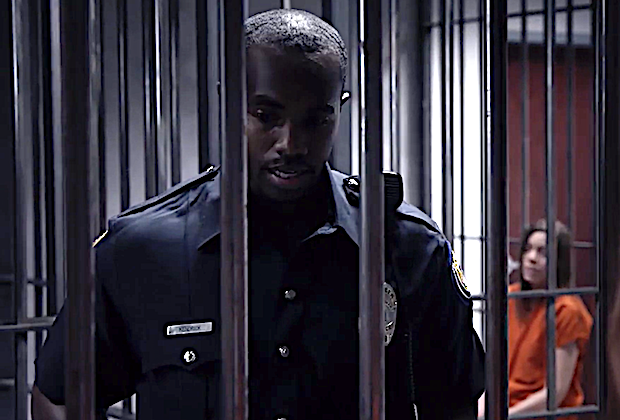 15 | It doesn’t seem like an especially friendly police station, so why does The Haves and the Have Nots‘ Officer Wilson have his first name — Kendrick — on his name tag?

16 | We understand why the I Can See Your Voice singers do it, but their dead-eyed look while being assessed is pretty creepy, right?

17 | If our Masked Singer recap didn’t already point it out to you, did anyone spot this tiny disclaimer confirming the studio audience cutaways were from previous seasons? (I Can See Your Voice had a similar one.)

18 | ‘Member that time you and your besties got together for an impromptu, whirlwind “lost weekend” in Las Vegas, getting super messy at multiple bars before capping each night with a poetry reading?

19 | With the Gossip Girl and Pretty Little Liars reboots both landing at HBO Max, what are the odds of a crossover?

20  | With the return of Big Brother‘s Zingbot, which of the robot’s zzzzzzings! was your favorite? And was the brief return of Season 2 winner Will Kirby just a salt-in-the-wound reminder of what this All-Stars season could have been?

21 | “Name a complaint a woman might have about a man’s lips”?  Celebrity Family Feud knows they can recycle “normal” questions from any of the game show’s previous four decades, right?

22 | Do the players who scream at The Wall for 40-plus minutes straight wake up really hoarse the next day? 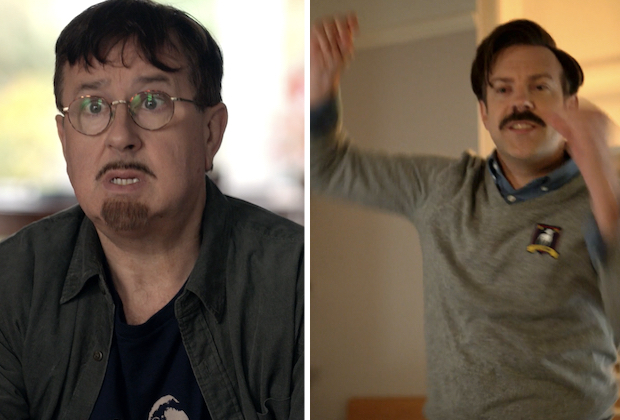 Were you relieved that the Sept. 25 episode of Ted Lasso avoided any unnecessary drama between Ted and Rebecca after she came clean about her attempts to sabotage him and the team? And which sight gag was funnier: Higgins’ Van Dyke, or Ted showcasing “The Carlton” after declaring Alfonso Ribeiro “the greatest physical comedian of the 19th, 20th and 21st Century”?