Lea Michele has taken to social media to pay tribute to her Glee co-star Naya Rivera, who died in a tragic drowning accident. 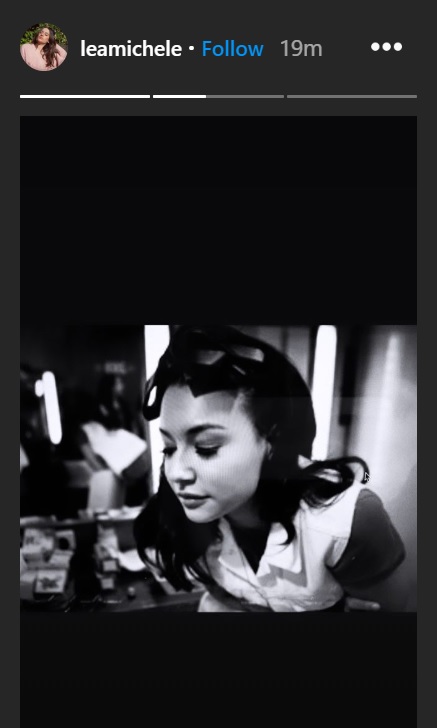 On Monday, Michele shared a black-and-white photo of Rivera via her Instagram story, flanked by photos of Cory Monteith — July 13 also marks the seventh anniversary of the actor’s death — and a candid Glee cast shot. (Read more tributes from the Glee cast.)

Michele and Rivera played rivals-turned-close friends Rachel Berry and Santana Lopez on the Fox comedy, which ended its six-season run in 2015. Off-screen, the actresses were entangled in an infamous feud, which Rivera detailed in her 2016 book Sorry Not Sorry: Dreams, Mistakes and Growing Up. (See our list of Rivera’s best Glee performances.)

Rivera was first reported missing last Wednesday after renting a boat on California’s Lake Piru to go swimming with her four-year-old son Josey. The boy was found alone in the boat, with no sign of Rivera, and a search ensued. Her body was recovered on Monday.

After Glee went off the air in 2015, Rivera played housemaid Blanca Alvarez on Lifetime’s Devious Maids, along with a guest voice role on American Dad! and a guest judge appearance on RuPaul’s Drag Race. She also recurred on the YouTube dance series Step Up: High Water and was set to star in the show’s upcoming third season after it was revived by Starz.

Watch a memorable Santana/Rachel performance from Glee Season 3 below: