We’ve got questions, and you’ve (maybe) got answers! With another week of TV gone by, we’re lobbing queries left and right about shows including The Baby-Sitters Club, Yellowstone, Blindspot and The Bold Type! 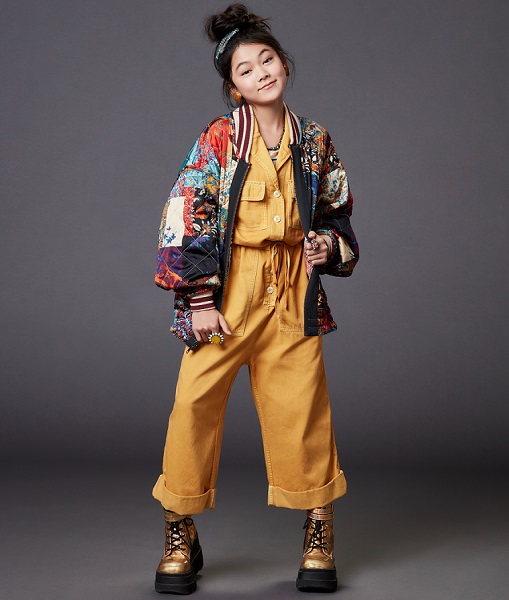 1 | Did The Baby-Sitters Club‘s super chic, 12-year-old Claudia make you feel like you need to step up your fashion and makeup game?

2 | In Unsolved Mysteries‘ fourth episode, “No Ride Home,” why did producers only interview Alonzo Brooks’ core group of friends considering none of them were present at the party when he disappeared? Wouldn’t the dozens of other attendees have more intel on what transpired right before he vanished? And if every single one of them declined to be interviewed, why not communicate this to viewers via a chyron?

3 | What are the odds that RuPaul’s Drag Race All Stars‘ Alexis Mateo would portray Walter Mercado just five days before a new documentary about the eccentric TV psychic hit Netflix?

4 | We understand why A Capitol Fourth host John Stamos had to be six feet from interview subjects during the frontline heroes tribute, but couldn’t PBS have sprung for some sort of backdrop? (It looked like they were seated in John Oliver’s white void!) 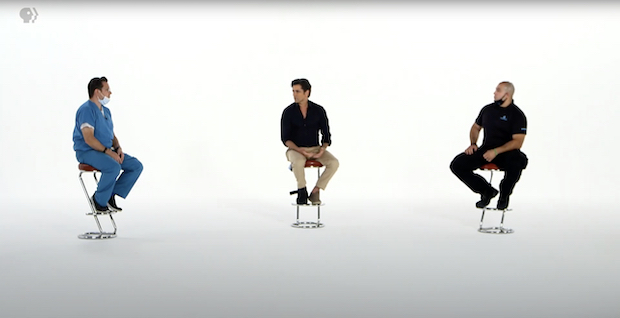 5 | How many more weeks will Yellowstone go before it has Jennifer Landon lighten up on Teeter’s accent or give the character subtitles?

6 | What was the most unsettling reveal of I’ll Be Gone in the Dark‘s second episode? The East Area Rapist’s affinity for terror, the trauma his survivors still experience decades later, or the fact that he was also a murderer? (And do you allow yourself to watch this show before bed??)

7 | How awful — and awfully believable — was it that I May Destroy You‘s Biagio blamed Arabella for her own rape? 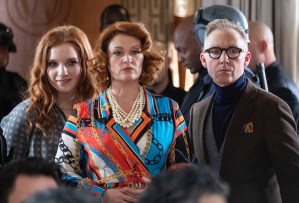 8 | To echo many a Snowpiercer fan: Would Ruth, the Folgers et al really want to execute the one person who has been managing the 1,001-car train so well for seven years?

9 | Did no one on DC’s Stargirl this week act especially smart? Like, what was Beth thinking, entering the strange tunnels with glitchy comms? What was Pat’s plan if Cindy spotted Courtney’s dad at her house? Also, for those who watch via DC Universe: With Season 2 being exclusive to The CW, how much will you miss the weekly opening needle drop playing over the animated montage of DC heroes?

10 | Who over at Netflix allowed John Mulaney to take the Sack Lunch Bunch over to Comedy Central?

11 | Does Dirty John‘s Amanda Peet currently hold the record for Most Tears Shed on TV in 2020? 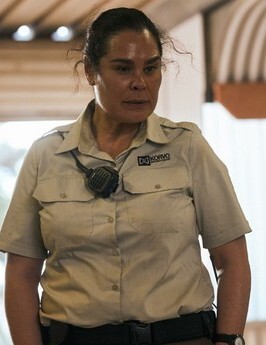 12 | Is Stateless‘ Harriett one of the year’s most deplorable TV characters?

13 | Getting Jane Lynch to host NBC’s Weakest Link reboot is kinda genius, isn’t it? Can’t you already hear her saying, “You are the weakest link. Good-bye”?

14 | Couldn’t Shepard Smith have picked a slightly more exciting title for his forthcoming CNBC show, instead of just The News?

15 | Do you think The Challenge‘s Johnny Bananas and Kyle were going to keep their word to Kaycee about not voting Fessy into elimination? And what did you think about Nelson’s ultimate sacrifice? 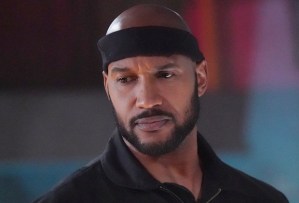 16 | So, trying to understand Agents of S.H.I.E.L.D.‘s 1982 geography…. Mack grew up in Austin, Texas, and seemed to be holed up near-ish his uncle’s home. But his uncle had Illinois license plates? And The Deke Squad was playing at a nearby club… that was also close enough to the Lighthouse (in Upstate New York) that they tricked it out? Also, how much cash did Mack happen to have on him at the time of his stranding that kept him in motorcycle gas, model cars and cheap beer for nearly two years? Lastly, how did the Zephyr travel back in time, seeing as Jemma told us earlier in the season that doing so requires power the ship doesn’t have to spare?

17 | Who’s going to give Billy Eichner his own late-night talk show after that stellar turn as Jimmy Kimmel Live guest host? 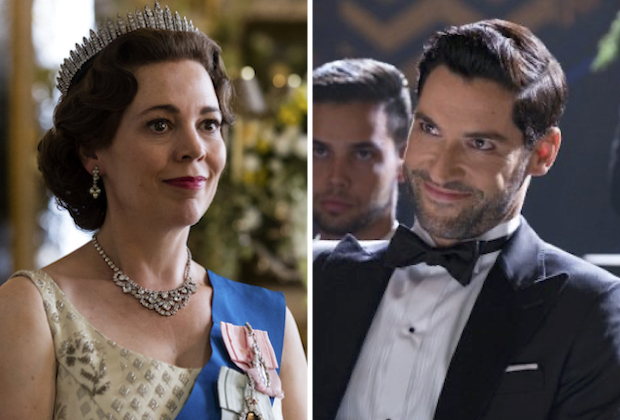 19 | At what point do we stop believing Netflix when they announce a series’ final season?

20 | In Legendary‘s semifinals, were you surprised by how vehemently Tamar Braxton fought back when Gucci accused her of asking Leiomy which house to vote for?

21 | After Blindspot‘s second episode on Thursday, how badly do you want a spinoff about the hacking antics of Patterson, Rich, Boston and Kathy Gustafson?

22 | Why was Labor of Love‘s Kristy acting like Kyle’s small bachelor pad was some kind of huge red flag regarding fatherhood? Don’t most people live in a smaller place before they start a family than they do after? 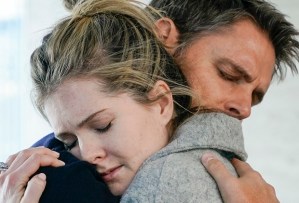 23 | Is The Bold Type trying to destroy us this season, with Jane’s emotional post-mastectomy storyline and Sutton and Richard’s marriage tribulations? (We don’t know how much more angst we can take!)