We’ve got questions, and you’ve (maybe) got answers! With another week of TV gone by, we’re lobbing queries left and right about shows including the Arrowverse, Titans, The Righteous Gemstones and Dancing With the Stars!

1 | That late-night board meeting on Titans seemed rather unfazed by the young woman who crashed through their window, right? Also, did everyone catch Roy Harper’s name on Donna’s cell phone? And does anyone suspect the new Titans do so much of their training blindfolded so as to better conceal stunt doubles?

2 | Can we all agree that Unbelievable doesn’t even begin to do justice to the transcendent, life-affirming partnership that Toni Collette and Merritt Wever forged in Netflix’s eight-episode drama?

3 | While watching The Ranch finale, was anyone else surprised to hear “Old Town Road” play on the car radio? Why splurge for licensing rights for an already cancelled show? 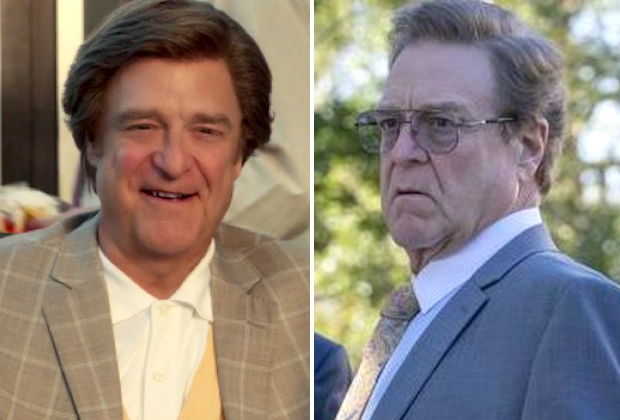 4 | Were you impressed with Righteous Gemstones‘ ability to subtract 30 years from John Goodman’s face for this week’s flashback episode?

5 | Dd Succession‘s Roman almost have a (gasp) human, non-smartass moment this week, when he pulled Gerri aside to keenly suggest that they team up and merge their respective skill sets?

6 | Where did The Affair‘s Margaret get a duffel bag full of sex toys? And why is she still in L.A.? Shouldn’t she be back East, taking care of Bruce?

7 | Is there anything funnier on TV right now than Pennyworth’s Dr. Gaunt barely concealing her opposition to the “resurrected” Lord Harwood’s bananapants ideas?

8 | Why was Larry David in the audience of Alec Baldwin’s Comedy Central roast when his services were sorely needed on-stage? And did Nikki Glaser deliver the darkest moment in the history of Comedy Central roasts by casually reminding Robert De Niro that he’s in the “final stage of [his] life”?

9 | Did you find it odd that Dancing With the Stars contestant James Van Der Beek didn’t mention his previous “appearance” on the show — especially since Don’t Trust the B— in Apartment 23 aired on ABC, too?

10 | When American Ninja Warrior aired Drew Drechsel’s Stage 3 run during the middle of the finale, and not toward the end, did you worry that was a bad sign? 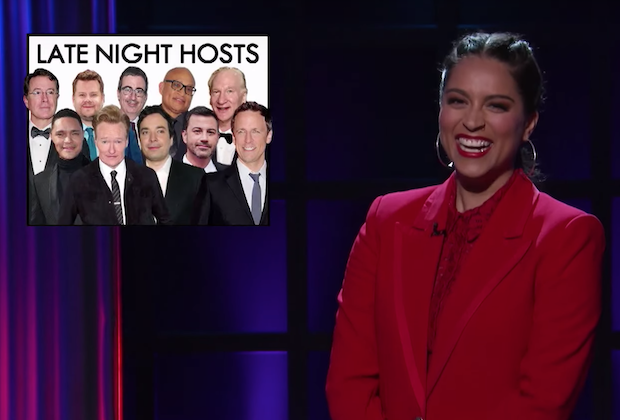 Who wants to tell Lilly Singh’s graphics department that Larry Wilmore has been off the air for more than three years?

12 | With this Saved by the Bell revival coming up, are we counting all those New Class episodes as canon, or are we forgetting they ever happened?

13 | What was the Bachelor in Paradise finale’s bigger “wow” moment: Demi proposing to Kristian, or the fact that Demi had just gingerly sashayed across the sand dunes in lucite heels?

14 | Now that we know Pilot Pete is Season 24’s Bachelor, what’s the over-under on how many windmill jokes get made in the first episode? Also, is anyone surprised — anyone at all — that ABC chickened out on going with Mike?

15 | Has any rebook/remake/sequel deviated from its source material further than this Hogan’s Heroes ridiculousness?

16 | Had you forgotten Insatiable existed?

17 | Pearson fans, do you ever wonder how the hot-tempered and brash mayor Bobby Novak — he dropped an F-bomb in front of protesters! — is still in office? 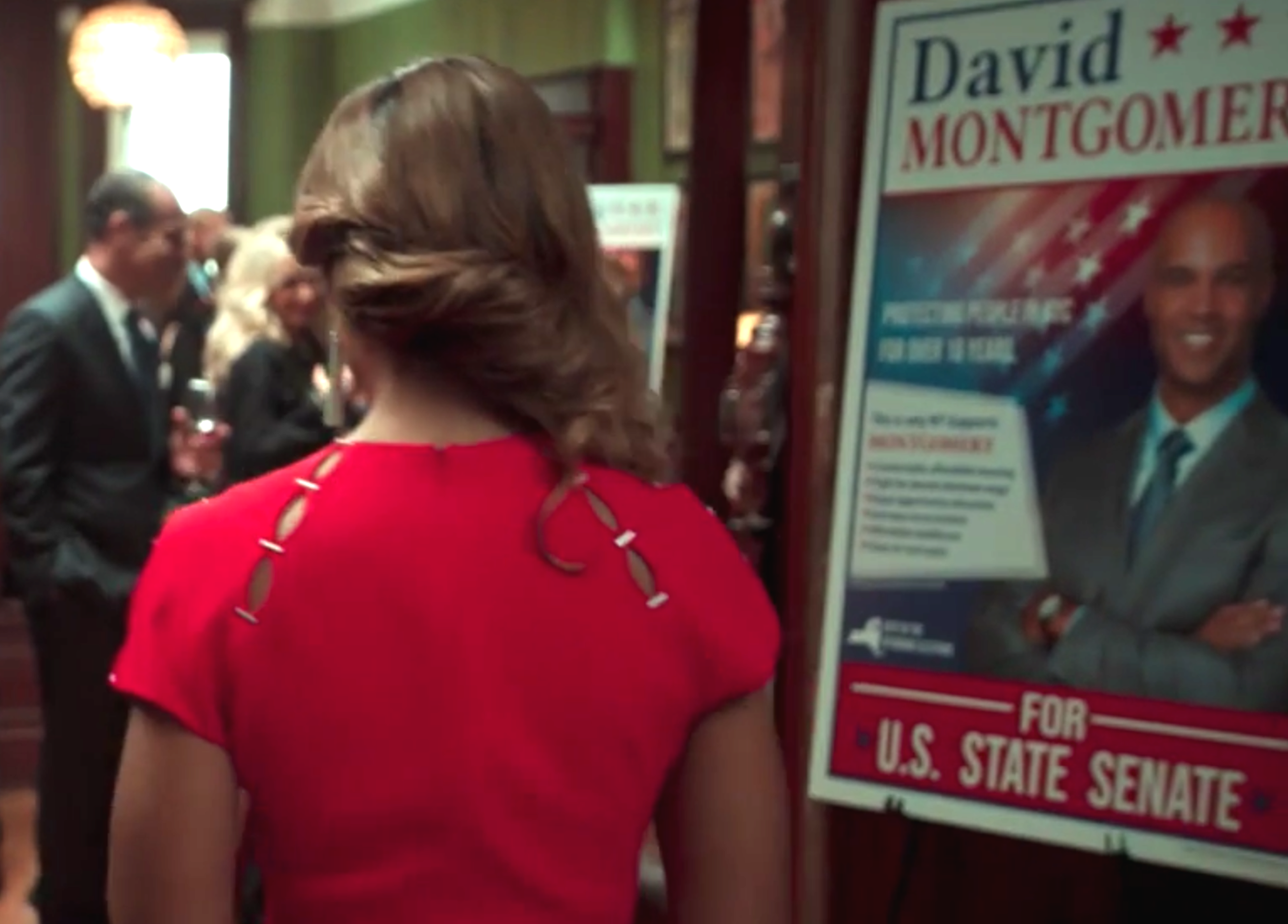 18 | Can someone from First Wives Club explain what “U.S. State Senate” — which David is apparently running for — is, exactly?

19 | Since the Tom Welling/”Crisis” crossover news very specifically said he’d be playing Clark Kent, could it be that he is no longer “suiting up” all these years later?

20 | Whyyyyy did ABC air a dark, extremely grim “news special” on the “last days” of Phil Hartman? He died 21 years and four months ago, not an anniversary by any means, so what was the hook? Why now? (Other than to fill airtime ahead of Premiere Week.)

21 | Could Matthew Perry be any worse at social media? 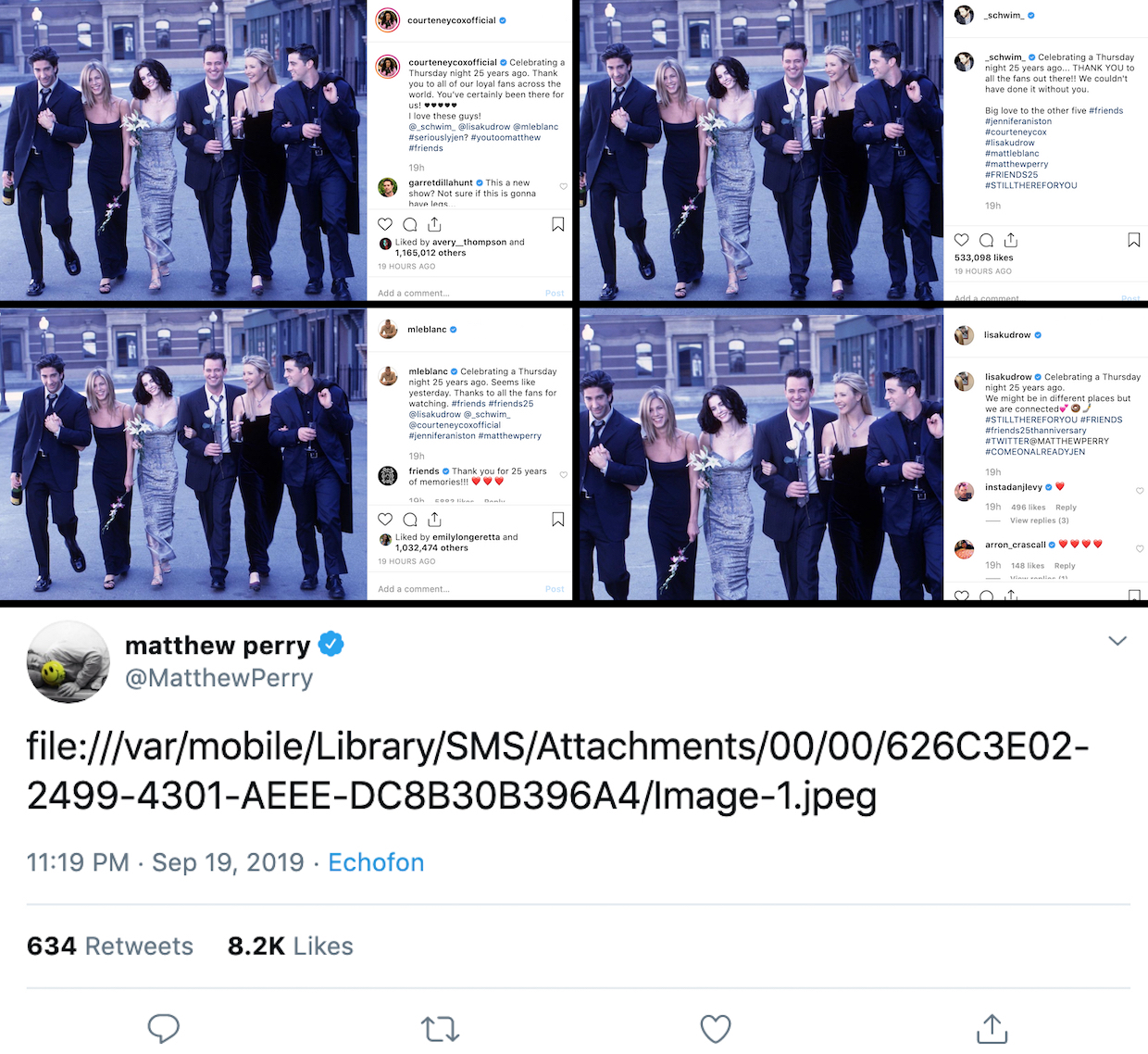