Dancing With the Stars‘ decision to cast Sean Spicer in its latest season has drawn a sharp rebuke on social media, with some calling on ABC to reverse course and dump the disgraced former White House press secretary.

Host Tom Bergeron, meanwhile, posted a lengthy statement on Twitter suggesting that he was against Spicer’s hiring. “A few months ago, during a lunch with DWTS‘ new Executive Producer, I offered suggestions for Season 28,” he wrote. “Chief among them was my hope that DWTS, in its returning following an unprecedented year-long hiatus, would be a joyful respite from our exhausting political climate and free of inevitably divisive bookings from ANY party affiliations. I left that lunch convinced we were in agreement. Subsequently (and rather obviously), a decision was made to, as we often say in Hollywood, ‘go in a different direction.’ It is the prerogative of the producers, in partnership with the network, to make whatever decisions they feel are in the best long term interests of the franchise. We can agree to disagree, as we do now, but ultimately it’s their call. I’ll let it to them to answer any further questions about those decisions.”

Dancing With the Stars Season 28 Cast 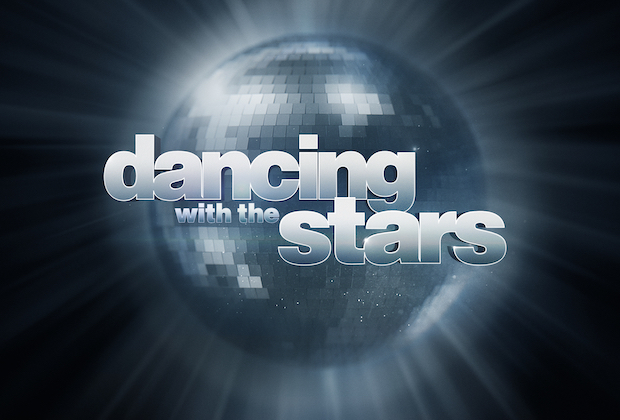 “We’ve got a great and diverse cast,” DWTS executive producer Andrew Llinares tells TVLine. “We are excited about the season.

Earlier this month, ABC entertainment president Karey Burke confirmed to TVLine that the ailing competition series underwent a few “format tweaks” in the wake of last fall’s controversial, much-maligned cycle, which found a slew of well-scored frontrunners ultimately losing out to country radio DJ (and very dark horse) Bobby Bones. “It’s about [shifting] the focus of the show to really focus on it being a celebration of dance,” Burke said, “and also focusing on the celebrities.” Regarding the then-unannounced cast, Burke promised the lineup is “really good.”

Sean Spicer lied repeatedly to the American people and literally defended Hitler. @ABCNetwork: “Yes, but can he fox trot? Tune in to see!”

Hitler “was not using the gas on his own people.” — Sean Spicer