We’ve got questions, and you’ve (maybe) got answers! With another week of TV gone by, we’re lobbing queries left and right about shows including Agents of S.H.I.E.L.D., Euphoria, BH90210 and Younger! 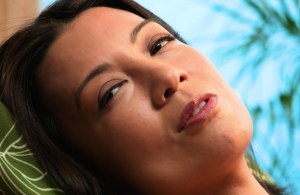 1 | Gee, could Agents of S.H.I.E.L.D. have shown us any less of Tahiti? (The camera stayed so tight, all we would get was the hint of palm branches in the background!) Or did they simply not want to splurge on green-screen?

2 | Which other Beverly Hills, 90210 vet(s) would you like to see in the “revival”? (We know it’s never gonna happen, but we loved Tiffani Thiessen aka Valerie Malone.)

3 | Do you think Burden of Truth‘s Luna accidentally killed her father? Or is it a red herring and someone else did the deed? 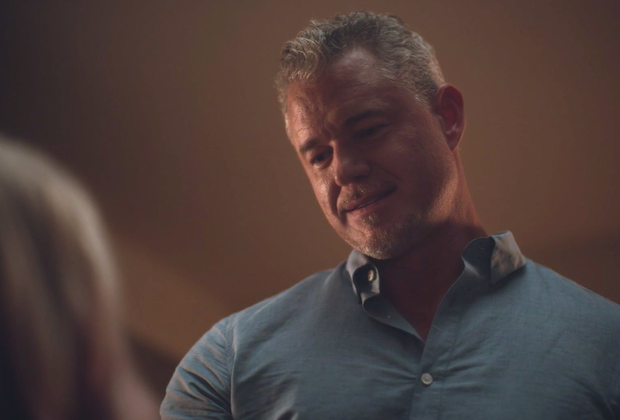 4 | Admit it: You had no idea that Euphoria‘s “DominantDaddy” was Eric Dane before the camera panned up to show his face, right? And once you knew, did you immediately wish you didn’t?

5 | Would you have preferred that American Ninja Warrior added a Second Chance battle instead of a Speed Pass?

6 | On The Detour, did anyone but us suspect right away that Delilah was using fake international backdrops for her videos? 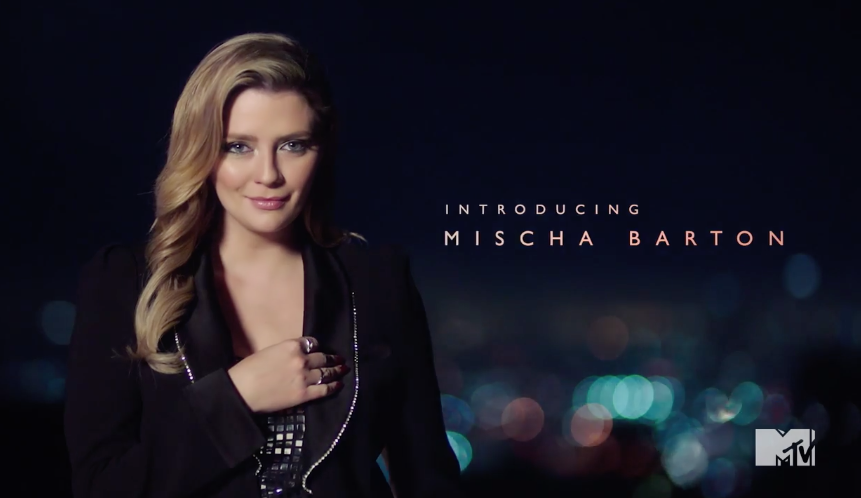 8 | Did Animal Kingdom‘s J really think he could change his locks and throw out Mia’s stuff without her exacting some kind of payback? And shouldn’t he be warier of pissing off A ) a stone-cold killer like her and B ) the accomplice who could tie him to Morgan’s murder?

10 | Does it make any sense that Younger‘s Liza would be pining for Josh again all of a sudden, when she and Charles seem to be in such a good place? Does she just always want what she can’t have?

11 | The InBetween is a bit of an odd show, right? Like, it’s half procedural/half supernatural thriller, and two or three times in the middle they meet up.

12 | On Jane the Virgin, were you surprised that Rafael didn’t tell Jane about Mateo’s “Michael” comment? 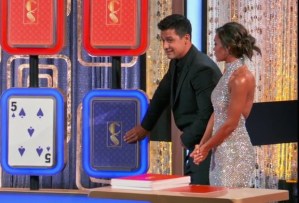 13 | Are we imagining things or does Card Sharks‘ Jerry have a “tell”? Anyone notice him wincing just before flipping bad cards…?

14 | We get why Today left Matt Lauer out of the video celebrating Studio 1A’s 25th Anniversary. But why exclude Ann Curry?

15 | Curious as you may have been about ABC’s Holey Moley, did it eventually test your capacity for Rob Riggle?

16 | Isn’t the final segment of Fox’s Spin the Wheel — in which the player’s “partner” dramatically reveals whether or not they took a buyout along the way — lifted straight from NBC’s The Wall? Also, how lame is it that the player doesn’t get to physically spin the wheel? Speaking of which, what is that forever-ricocheting silver ball made of that it doesn’t end the night all dented? 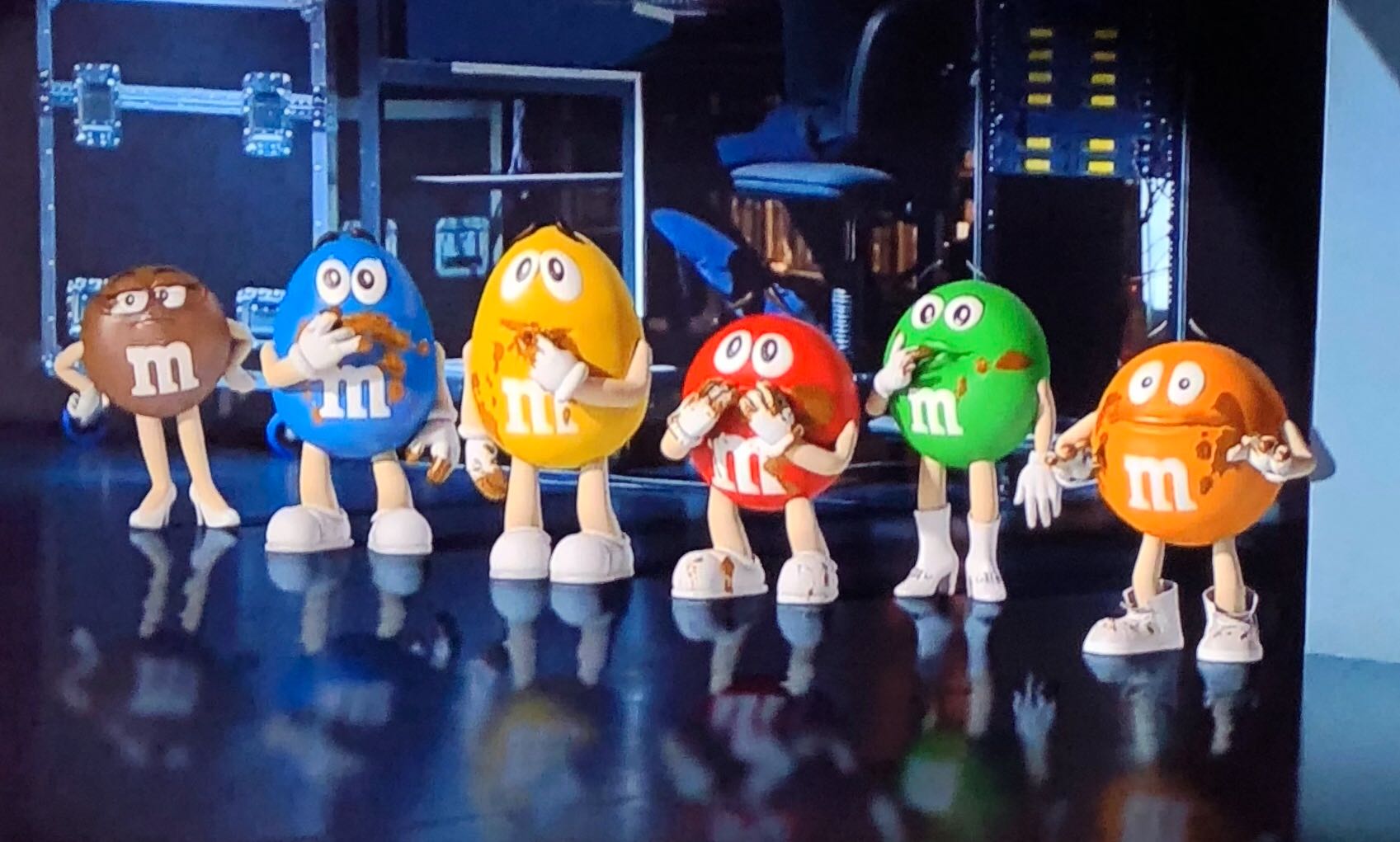 18 | Is no one bothered by the fact that the M&Ms ate their new hazelnut spread-filled friend?!

19 | Does Netflix kill all momentum for Patriot Act With Hasan Minhaj by having extended hiatuses after every six-episode “volume”? (Yes, he’s now on hiatus again, until August 4.)