Is ABC about to pull a Timeless on Whiskey Cavalier? Multiple sources confirm to TVLine that the network — which axed the Scott Foley-Lauren Cohan drama earlier this month at the 11th hour — may reverse its decision and order a second season, to bow at midseason.

Talks between ABC and producer Warner Bros. Television are ongoing, per insiders, with one source putting the odds of the show returning at 50/50. The studio has also put feelers out to a number of streaming outlets.

Reps for ABC and Warner Bros. declined to comment. UPDATE: An ABC source now confirms that the network “is taking another quick look at the feasibility of renewing the show, and conversations are ongoing. We expect a fast decision, probably by the end of this week.”

Whiskey Cavalier EP Bill Lawrence stoked the rescue fires Wednesday ahead of the show’s finale, urging his followers to watch the episode and, by doing so, hopefully “make this a ‘season’ finale and not a ‘series’ finale.”

Tonight: great season finale of #WhiskeyCavalier. Maybe check it out? Make this a “season” finale and not a series finale. Just an idea.

Whiskey Cavalier fans have been in full-tilt mobilization mode since the axe fell two weeks ago. As we noted in our annual “Cancellation ‘Fun’ Facts” feature, TVLine’s original reporting on the series’ demise drew nearly 456 comments. The show also battled it out for the top spot in our Cancellation Mega Poll. 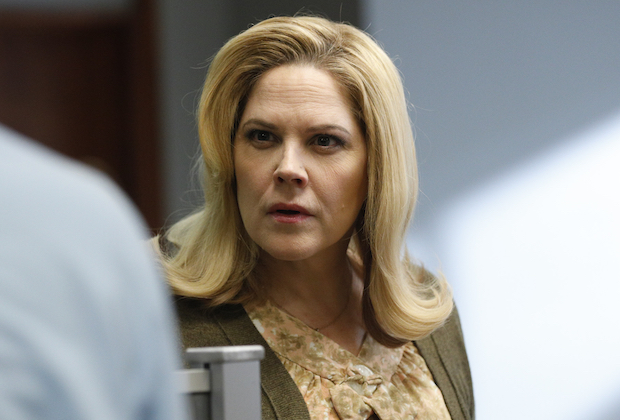 Pulling Whiskey Cavalier after its freshman run was “a very tough decision,” ABC entertainment chief Karey Burke conceded to reporters a day after cancelling it. “We felt like we gave it a very strong launch this spring and it had its chance to do what it could do… We looked for other time slots [for Whiskey Cavalier] but did not see a real opportunity to grow.”