THE SHOW | The Big Bang Theory

THE PERFORMANCE | “This honor doesn’t just belong to me,” said Sheldon as he began his Nobel Prize acceptance speech. And neither does this Performer of the Week distinction just belong to his portrayer; Parsons wouldn’t have been as brilliant as he was in the finale had he not been buoyed by an ensemble for the ages.

In the first, Parsons made it clear just how oblivious Sheldon was to the fact that his friends had turned away from him on his big night because he’d hurt them. “Does not compute,” said the stricken expression he wore as wife Amy spelled it out for him. (Then, “I don’t want that to compute” when the painful message got through.)

In the second scene, Sheldon was moved so deeply to see his family of choice in the audience at the award ceremony that he chucked his speech to instead apologize to and thank his pals. The monologue, as Parsons delivered it, was a work of art, simple, sincere — and funny. (“Is that Buffy the Vampire Slayer?!?”) By the time Sheldon concluded by telling the gang, “In my way, I love you all,” there wasn’t a dry eye in the house — at least not in ours. 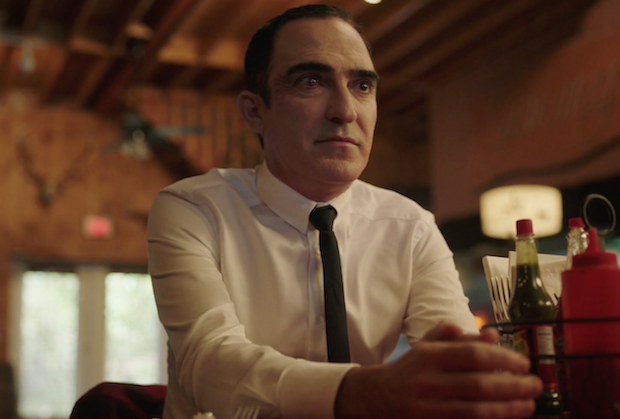 HONORABLE MENTION | When bar patrons in Happy! gawked as a grown man danced with a little girl, we couldn’t blame ’em — and they didn’t even know that the guy was the demented Smoothie, and the youngster, a kidnapped Hailey! We, of course, did know, which made us doubly dazzled by Patrick Fischler‘s performance. We’d never imagined that his character could instill in us any feeling but fear. However, as “A Friend of Death” shed light on the baddie’s dark past, Fischler reeled us in, making it tough not to pity the guy. We’d been haunted before by Smoothie — well, we’d had nightmares. But the joy with which the actor filled that dance, not to mention the tender way he played Smoothie’s interaction with his mother, was sure to leave us haunted in a different way. 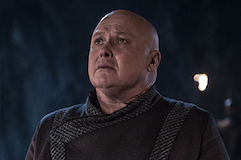 HONORABLE MENTION | Game of Thrones‘ final season has pulled off some truly impressive big moments — the arrival at Winterfell, the Battle of King’s Landing — but one of Episode 5’s most effective interludes was also one of its quietest: We’re talking about Conleth Hill‘s performance as Varys realized that his death was nigh. With very few words and achingly evocative body language, Hill communicated the Spider’s painful resignation to his unjust fate. We couldn’t help but rewind just to watch the resolved way he calmly removed Varys’ rings and sat so still as the soldiers arrived to deliver the eunuch to Daenerys. Later, on the beach, Hill kept Varys’ tears in check as he bid Tyrion a sad farewell and then stood tall, bravely facing his imminent death. The character remained noble right to the end, with Hill giving the Master of Whispers the final season’s most elegant sendoff. 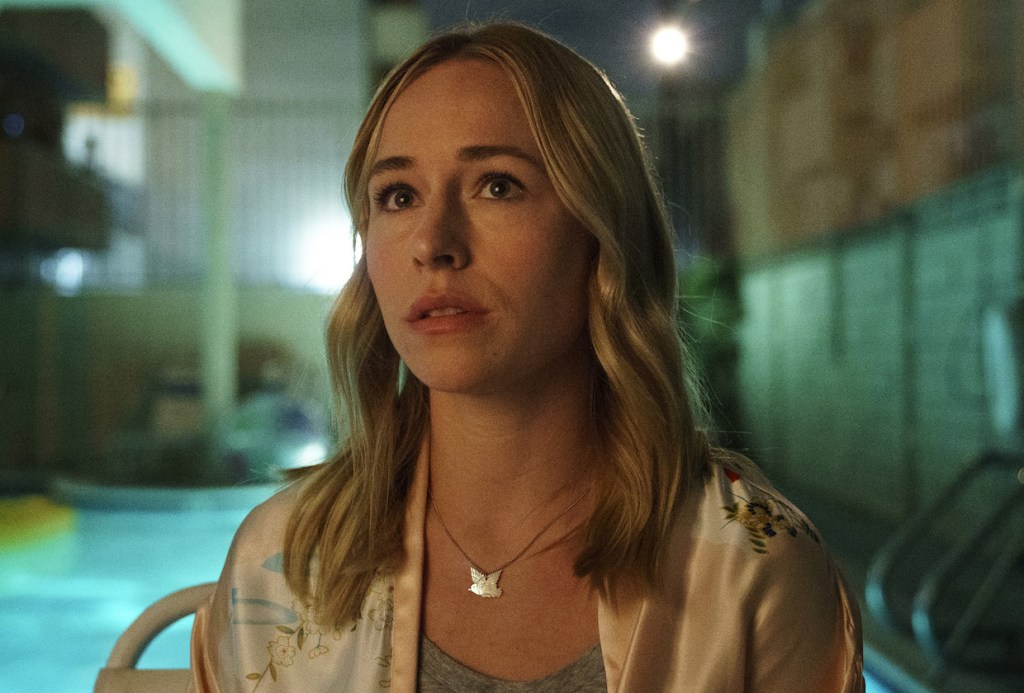 HONORABLE MENTION | Barry‘s eternally aspiring actress Sally was under a lot of pressure this week, and Sarah Goldberg let it all come spilling out in a messy, frantic monologue that had us ready to cast her on the spot. Confessing her fears about her upcoming showcase and standing “naked” on stage to tell her story (“not literally — I don’t believe in nudity unless it drives the story forward”) and also her intense jealousy at Barry landing a dream audition while she toils in obscurity (“I made you!!”), Sally scarcely took a breath as she unpacked every bit of her emotional baggage. Her whole monologue might’ve actually been one long run-on sentence, now that we think about it — but Goldberg was both touchingly vulnerable and utterly hilarious through every rambling second of it. 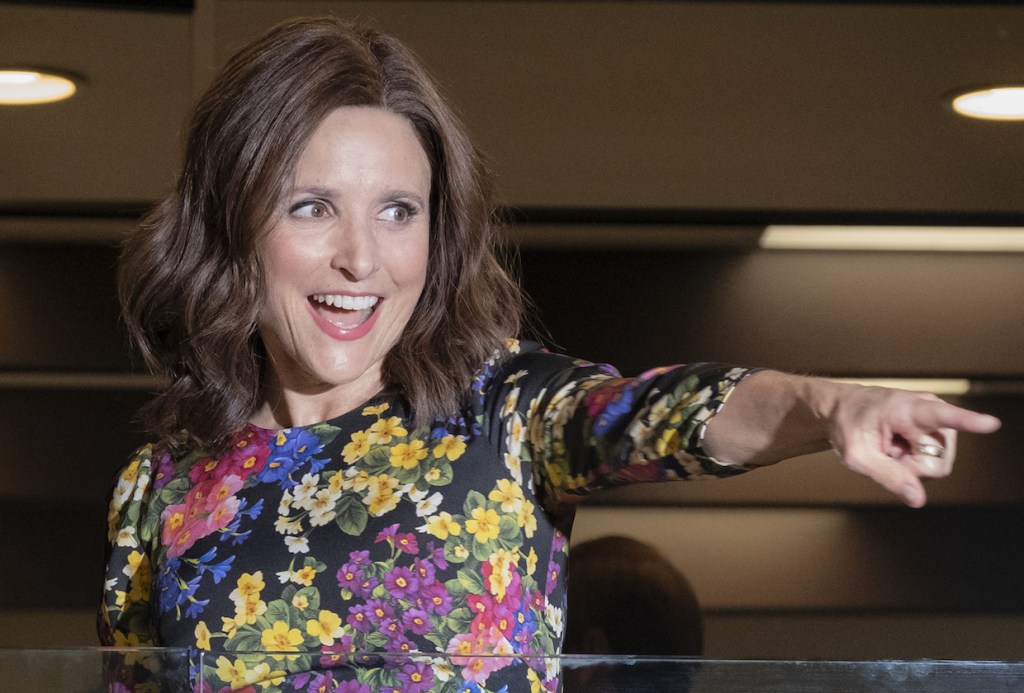 HONORABLE MENTION | Veep ended its seven-season administration this week, and leading lady Julia Louis-Dreyfus delivered a landslide of big laughs as usual — like when Selina screeched “Noooooo!” at her loyal right-hand man Gary when he offered her “six almonds” at a particularly low point. But we’re actually still thinking about the exquisitely bittersweet moments that the Emmy winner wove into Selina’s final act: the fiercely conflicted love and guilt in her eyes as she hugged Gary, knowing she set up him to take the fall for the Meyer Fund scandal, and the haunting loneliness on her face when she sat alone in the Oval Office, with no one left to share her victory with. It’s a shame that we can’t vote to give Veep another term… but Louis-Dreyfus certainly went out on top.