We’ve got questions, and you’ve (maybe) got answers! With another week of TV gone by, we’re lobbing queries left and right about shows including Hawaii Five-0, The Flash, New Amsterdam and The Big Bang Theory!

1 | Did Hawaii Five-0‘s latest product demo (“How many days ’til Christmas, Cortana?”) out-shill the previous one (with the beachside photo retouching)?

2 | Was it fun (if almost jarring) to see Blue Bloods‘ Baez be silly, doing an impression of Erin? Also, what are we to make of Officer Witten attending the wedding of her partner and their superior?

3 | In Lucifer Episode 5, when Eve went adult novelty shopping, how was there not a comment a la “This one company is named after me and Adam”? And in Episode 9, what was Amenadiel and Linda’s plan with the doctor if Charlie indeed came out sporting wings? 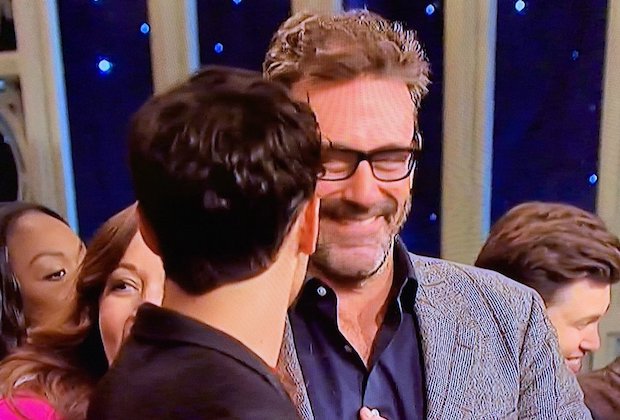 4 | On Saturday Night Live, was Jon Hamm supposed to pop out after he was mentioned by Pete Davidson’s mom during Weekend Update? Or was his cameo during the goodnights meant to be an understated callback? And on a scale of one to Ashlee Simpson, just how obvious was Jonas Brothers’ lip-syncing?

6 | To echo many a JAG fan watching NCIS: Los Angeles: “Are we supposed to believe that Harm has been stuck at the rank of captain for the last 14 years?”

7 | Now that Killing Eve‘s Villanelle is working with Eve, we’re just going to forget about all those murders she committed? And didn’t anyone but Eve witness Villanelle shoving that woman into traffic on a busy city street? 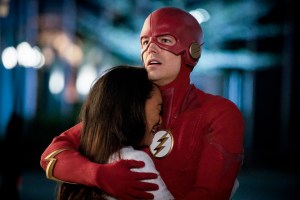 8 | How many times is The Flash/Barry going to let Thawne get away? And after this week’s emotional Arrow and Flash finales, we ask: Who’s the best crier in the Arrowverse?

9 | Is NCIS‘ Ducky now some sort of Swiss Army knife, doing financial forensics in one scene, then interpreting body language in another? (BTW wasn’t Jack in the office at that time?) Also, was “Honesty” playing in the bar as Gibbs rued his secret a bit on the nose?

10 | Is it just us or does NCIS: New Orleans‘ Pride seem to be on some sort of hallucinatory death’s doorstep every season finale? (And who are these viewers who enjoy watching imaginary “journeys” with small stakes?)

11 | Which potential New Amsterdam death would destroy you most: Georgia, Lauren or Helen?

12 | After Tuesday’s bittersweet, silly episode of The Kids Are Alright, how many of you were Constance Wu-level perturbed that ABC cancelled the nostalgia trip instead of the lower-rated Fresh Off the Boat? 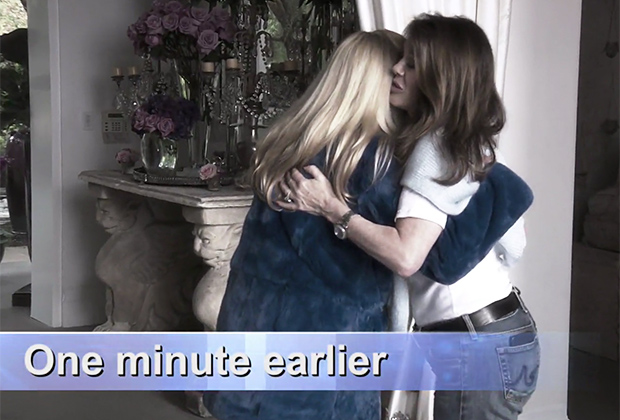 13 | Was The Real Housewives of Beverly Hills‘ flashback to literally “one minute earlier” a little much, even for a Bravo reality show?

14 | Why did Fosse/Verdon suddenly age up Bob and Gwen’s daughter Nicole about 10 years, when only a few months had passed since the last episode?

16 | Wouldn’t this week’s Chicago Fire have been a good opportunity to revisit Otis’ PTSD from this season’s high-rise fire crossover? 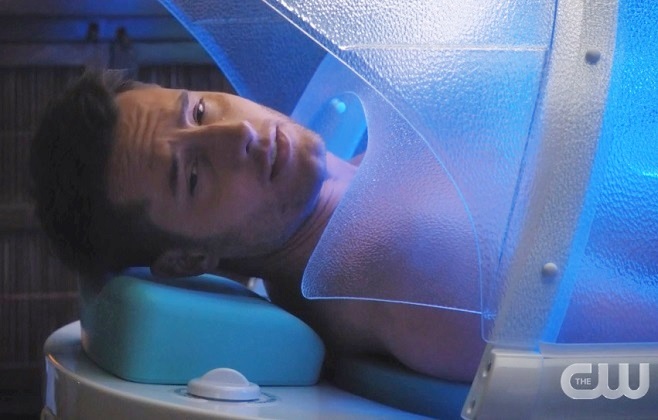 17 | Jane the Virgin fans, how surprised were you to actually see Justin Hartley in the flesh after Rogelio dropped his name? (FYI: Hartley years ago starred in executive producer Jennie Snyder Urman’s short-lived Emily Owens, M.D.)

18 | Did any Good Fight watchers find themselves Googling “lightning balls” after watching the finale, to see if such a terrifying weather phenomenon exists vs. being a figment of Robert and Michelle King’s increasingly eccentric imagination? (News flash: It’s a thing!)

19 | Did you expect Big Bang ‘s long-dormant/neglected elevator to be so bright and clean inside? (Maybe they also renovated it while repairing?) Also, were you expecting the audience to have a bigger reaction when they revealed Howard and Bernadette’s children for the very first time?

20 | Of all the miniature versions of the Big Bang characters we glimpsed on Young Sheldon, which one would you most like to see get their own Young Sheldon-like spinoff?

21 | Could S.W.A.T. really not manage to have Bre Blair to appear in the finale, at the big award ceremony for Annie’s husband Deacon? (That “kids have strep” excuse was… thin.) 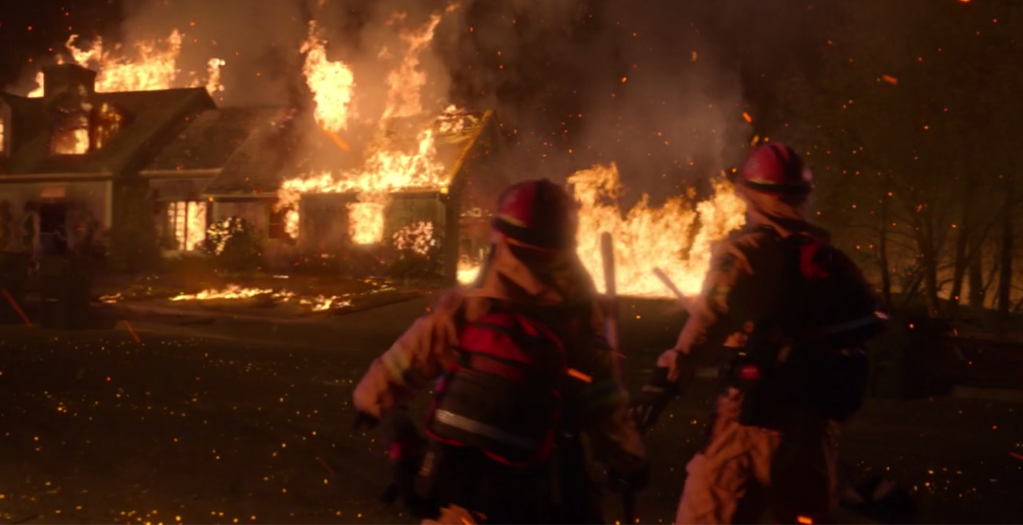 22 | Did Station 19 spend on its vivid, harrowing wildfire — flurries of burning embers and all — the money that Grey’s Anatomy did not spend on its fog?

23 | Of Brooklyn Nine-Nine‘s many returning characters, which were you most excited to see: Caleb the Cannibal, The Vulture, C.J. or Madeline Wuntch?

24 | Why did SVU‘s Olivia have the victim’s parents identify her via a photo on an iPad instead of calling them down to the morgue like usual? And to put this in legal terms: How “strenuously did you object” to Peter Stone’s outta-nowhere reasoning that he had to leave because he was afraid he’d keep putting Olivia’s well-being ahead of his duty?

25 | Did TV really have to adopt the movie industry’s annoying practice of opening trailers with 5-second “micro-trailers”? Ugh.