We’ve got questions, and you’ve (maybe) got answers! With another week of TV gone by, we’re lobbing queries left and right about shows including God Friended Me, NCIS, Jane the Virgin and Grey’s Anatomy!

2 | On World of Dance, was the smack talk between the junior teams a bit much?

3 | We understand that being gay is a big part of American Idol contender Jeremiah Lloyd Harmon’s backstory, but must the show keep playing that same song from Call Me by Your Name when they cut to one of his segments?

4 | Does Magnum P.I. badly injure Higgins every other episode, or does it just feel that way?

5 | Does The Neighborhood‘s Dave ever go to work? And is Enlisted vet Geoff Stults trying to set a record for appearing in the most CBS sitcoms (following previous guest stints on Man With a Plan, The Odd Couple, Mad Love, How I Met Your Mother and — phew! — Everybody Loves Raymond)? 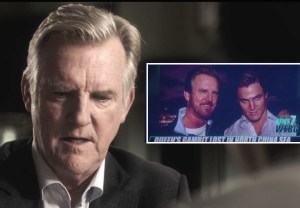 7 | Didn’t you expect The Resident‘s Julian to exhibit some lingering signs that she’d been in a terrible car wreck? Even just a tiny scratch?

8 | Is The Fix reminding you of Ten Days in the Valley? (That’s directed at the 17 people who watched both ABC shows.)

9 | On This Is Us, where was Zoe during Beth and Randall’s wedding? Also, Randall and Beth weren’t writing anything down while they were workshopping their joint vows… so how did they remember what to say during the ceremony?

10 | At a moment’s notice, the NCIS building just happens to have a spacious, vacant office — with a window — for Ducky’s impetuously created new position?

12 | Should Chicago P.D. do a “ripped from the headlines” Jussie Smollett-esque episode? Or is it too soon? 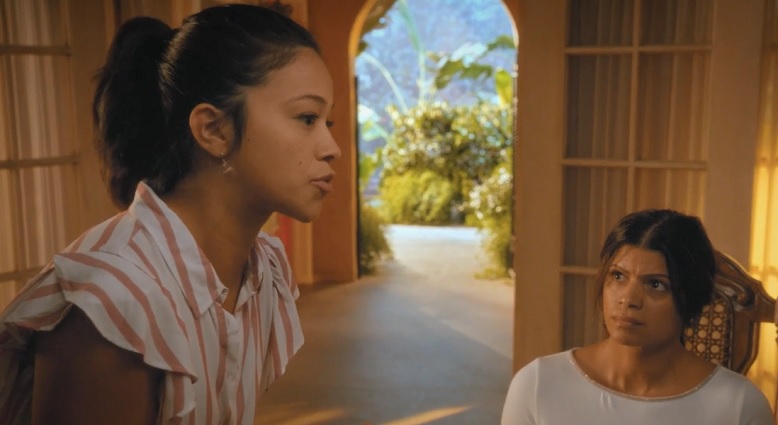 13 | Jane the Virgin fans, did you notice that the side door was open the entire time during the impressively epic monologue?

14 | Should Riverdale‘s “Choni” fans be worried about Cheryl taking a liking to cult leader Edgar Evernever (sorry, “Eddie”)? And what kind of powerful psychedelics is The Farm feeding its followers so they think they’re seeing dead relatives?

15 | The moment that What We Do in the Shadows‘ Baron Afanas emerged, did you straight away assume it was Doug Jones buried under there?

16 | Are any other Happy! fans having trouble buying sweet innocent Hailey’s sudden transformation into quasi-juvenile delinquent? 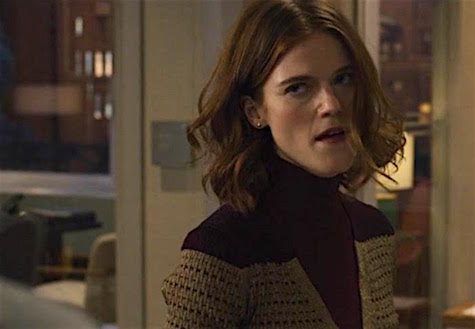 17 | We can see The Good Fight‘s quiet, restrained Maia blowing off some steam in the office by screaming and yelling, and perhaps dropping an expletive or two. But hurling a laptop computer through a glass partition? (Also, in what universe is that not a fireable offense?)

18 | Jo’s mother on Grey’s Anatomy initially assumed the “stranger” at her door was a door-to-door… magazine salesperson? Is that still a thing? That said, was it a scooch more believable than Jo passing for a Mormon missionary?

19 | On Abby’s, which Mike Schuriverse alum should be cast as the bar owner’s “sexy, degenerate alcoholic” father? And shouldn’t the sitcom have near-immediately explained away how this highly illegal bar has not been reported by any neighbor?

20 | Has The CW’s scheduling as of late been no less than maddening? Arrow is new… but Flash is a rerun? And that Flash rerun leads into… a new Roswell, New Mexico? Also, a Supernatural repeat leads into the Legacies finale? 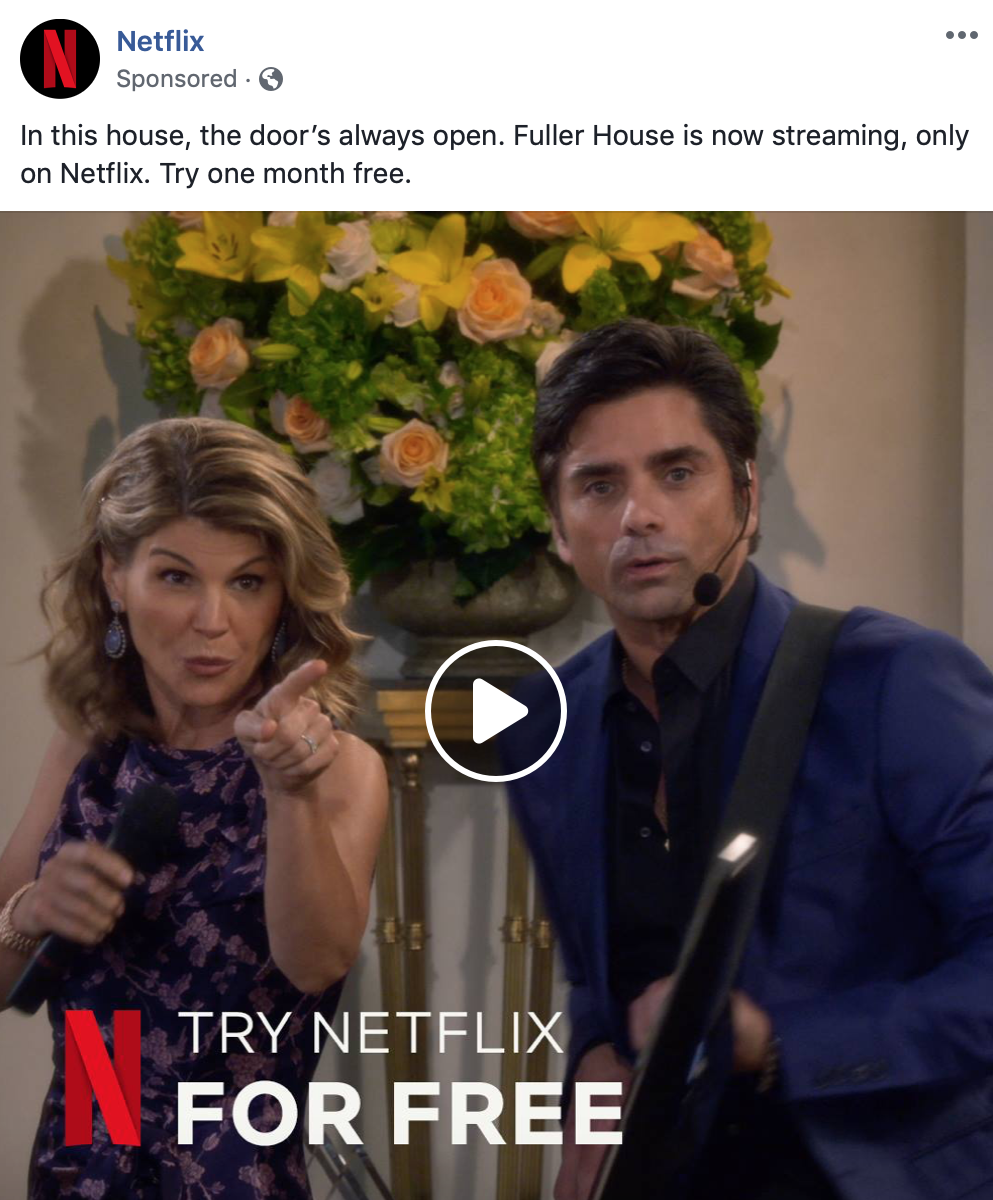 21 | OK, but for real, when is Netflix going to update these Lori Loughlin-starring posts?

22 | Who has figured out a way to tell Selling Sunset‘s Jason and Brett Oppenheim apart when their names aren’t on screen?

23 | While they couldn’t have predicted when the Mueller Report (or rather, a four-page summary of the report) would drop, Seth Meyers, John Oliver and Hasan Minhaj have to be kicking themselves for taking the week off, right?