We’ve got questions, and you’ve (maybe) got answers! With another week of TV gone by, we’re lobbing queries left and right about shows including True Detective, The Resident, Manifest and Riverdale! 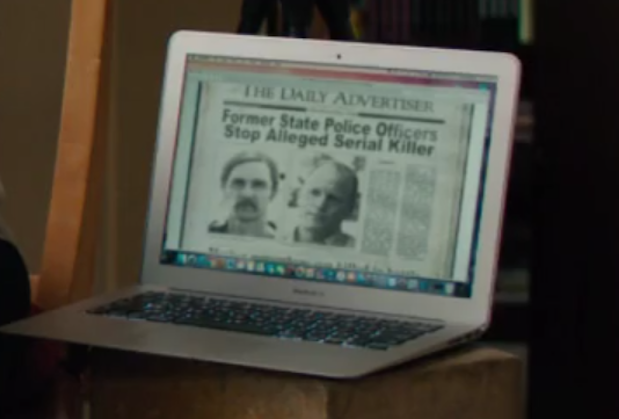 Did you catch True Detective‘s sly nod to Season 1 on Elisa’s laptop — which confirms that this season takes place in the same universe as Rust Cohle and Marty Hart?

2 | Wasn’t it kind of prophetic that Fox billed its latest live musical as simply Rent, rather than Rent: Live!, given that most of the broadcast wound up being pretaped rehearsal footage?

3 | Couldn’t Supergirl‘s Mackenzie, the CatCo staffer who sneaked up on Kara and James’ conversation, have easily overheard them freely discussing secret identities and mind wipes?

4 | Does Madam Secretary‘s Elizabeth have the best casual-wear collection in primetime?

5 | On a scale of 1 to 10, how uncomfortable was it watching Celebrity Big Brother houseguest Ricky Williams give Kato Kaelin an abdomen massage to relieve his constipation?

6 | How was Black Monday‘s Dawn listening to Carly Simon’s “Let the River Run” on her “Summer ’86” mixtape when it didn’t debut until Working Girl came out in 1988?

7 | At the risk of way overanalyzing a Super Bowl commercial, in what restaurant would the famously New York-based Carrie Bradshaw and the famously L.A.-based Jeffrey “The Dude” Lebowski both be regulars? 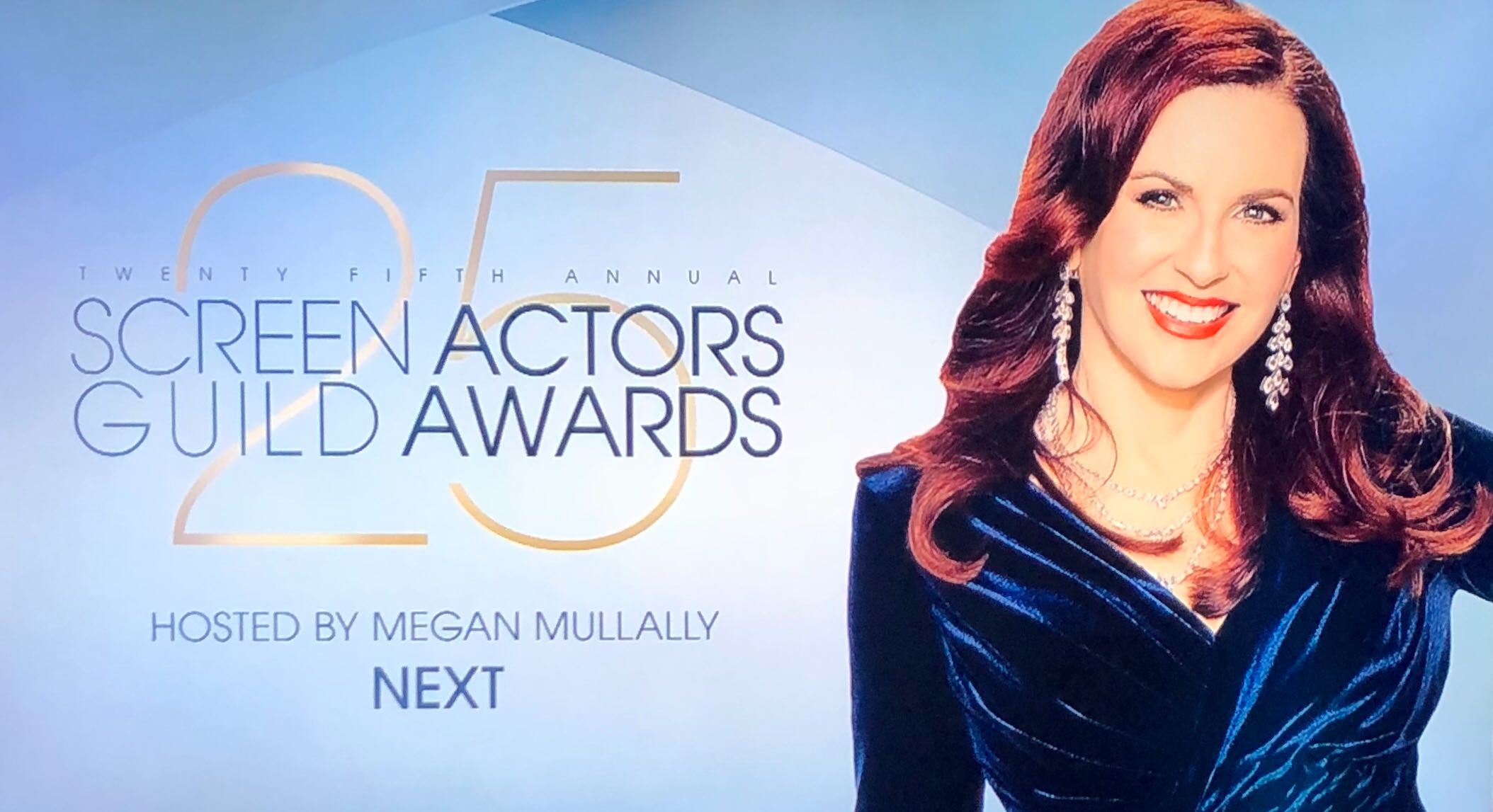 10 | So, uh, when is The Resident going to tell us if Julian survived that car crash?

11 | As much as we enjoy Manifest‘s Ben/Saanvi chemistry, did anyone (poor Ben included) understand what was said in their big, shmiencey scene? (“The plane was the earthquake“…?) Also, was Ben using regular soapy water to scrub the painted X off his door? No wonder he was barely making a dent in it!

12 | Are you surprised The Red Line trailer didn’t save its big reveal for the series premiere?

13 | Did this week’s Riverdale maybe overestimate its fans’ familiarity with classic film noirs like Chinatown — a movie that came out before most viewers’ parents were born?

14 | On 24 Hours to Hell and Back, can Gordon Ramsay’s older, female and highly entertaining dining companions please join him for every episode? 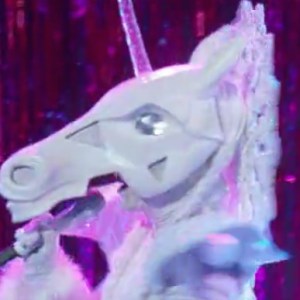 15 | Were any other Masked Singer obsessives (“MaskHoles”?) freeze-framing the glimpses that the Unicorn’s costume would give us of the singer’s jawline beneath the mask? (And are we right that this week Fox started digitally obscuring those glimpses?)

16 | On Criminal Minds, weren’t you waiting for the UnSub’s choice of mask to become a clue? Especially after the little girl saw it? Also, for those who watched the season finale promo: What is JJ going to confess to…?!

18 | Supernatural fans, was this the longest Dean/Sam hug ever?

19 | Why does every character in A Million Little Things refer to the local underground public transit option as “the subway” and not “the T,” aka what locals call it? And is Bronson Pinchot’s “Berge” the brother of Beverly Hills Cop‘s Serge?

21 | Any S.W.A.T. fans worrying how Deacon is going to dig out of this financial hole? 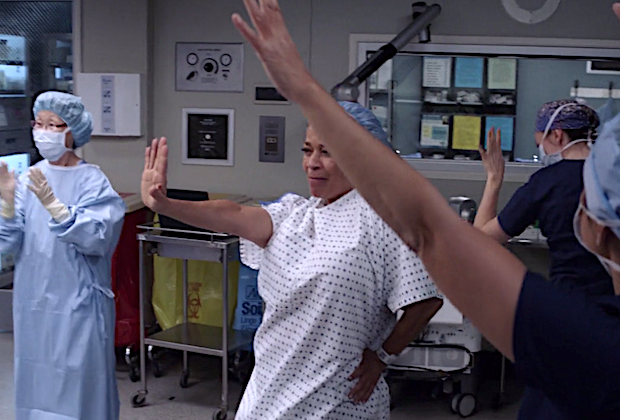 22 | Granted, no Grey’s Anatomy viewer ever loved Thatcher, but did Jeff Perry’s role on Scandal further color your view of Mer’s dad? Did you feel as cheated as Meredith to learn that her father had tried to start anew with her, she just hadn’t known it? Have we seen more of Meredith’s kids in the past two episodes than in the two seasons prior? Did anyone else get Fame flashbacks when Debbie Allen’s Catherine danced around the O.R. with her surgical team? And does the playful chemistry between Koracick and Teddy have you already saying, “Owen who?”