Supergirl is getting a new addition to the team, one whose powers include the ability to blaze trails with a single photo.

The CW on Friday unveiled the first shot of Nicole Maines (aka CatCo reporter Nia Nal) in full costume as Dreamer, something fans have eagerly awaited since the network announced the casting of TV’s first-ever transgender superhero at San Diego Comic-Con this summer.

Though Nia won’t officially don the Dreamer suit until Supergirl‘s Feb. 17 episode, we’ll get our first glimpse of it when Nia visits her hometown on Jan. 27. The episode, titled “Blood Memory,” sheds new light on Nia’s backstory, including how her powers — she can dream the future! — first manifested.

Nia was introduced in Supergirl‘s fourth season premiere as CatCo’s newest cub reporter, a kindred spirit whom Kara felt compelled to mentor. And that was before she even discovered just how special (and powerful) Nia really is. Along with Nia’s new role as a superhero, we can also look forward to her blossoming relationship with Brainy, who refers to her as a “super friend” in a new promo during what appears to be a date.

Supergirl‘s fourth season resumes with a new episode this Sunday (8/7c). Scroll down to behold Dreamer’s suit in all its glory, then drop a comment with your thoughts below. 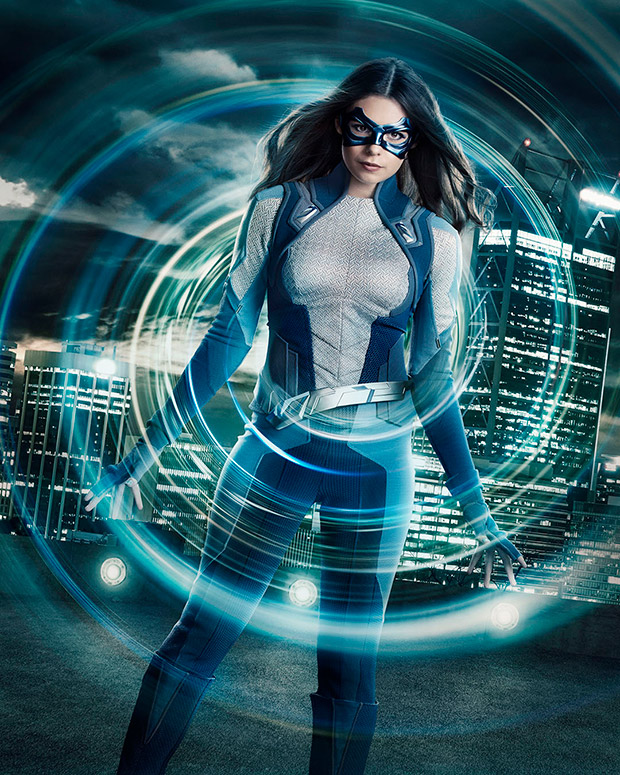