THE PERFORMANCE | Power is Ghost’s story, but Sunday’s Season 5 finale was Angela’s hour — and Loren was on fire throughout it.

Loren’s Angela nearly always maintains a cool façade, no matter how many federal laws she may be breaking at any given time. But the season ender allowed the actress more latitude as the AUSA fought to keep herself together (not to mention out of jail).  Loren was all business as Angela gathered Tasha, Tommy and Ghost — her literal partners in crime — at the high school to hash out their plan. But when Angela’s sister, Paz, tearfully begged her to turn on Jamie and walk away, Loren had her character waver ever so slightly as she considered a life that didn’t revolve around James St. Patrick.

Paz’s solution was probably a good idea. But then we would’ve been robbed of Loren’s portrayal of Angela when she feared Tommy would kill her in her kitchen (did all those chats mean nothing?!), not to mention the way Loren sold that fraught heart-to-heart between Angie and Ghost in the stairwell. Despite all of Angela’s tailored suits and courtroom savvy, she is at her core a teenager who wants to believe that her boyfriend isn’t the monster everyone else says he is. Loren dropped all of Angela’s defenses and put that vulnerability on display… which made it all the more tragic when it seemed like she was killed a moment later.

But Loren will be back next season, thank the Powers That Be, and we look forward to what a healing (and hopefully mightily ticked-off) Angela will look like in her hands. 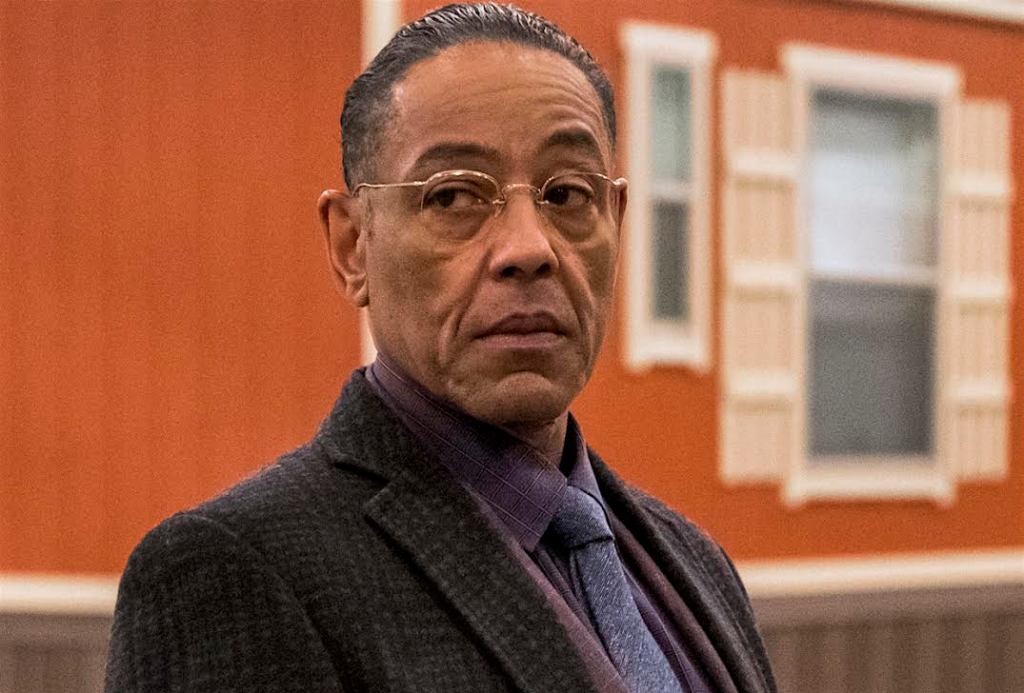 HONORABLE MENTION | Giancarlo Esposito can chill our blood without saying a word as Better Call Saul‘s enigmatic drug lord Gus Fring. This week, though, he said a lot of words, reminding us how lethal Gus can be with a riveting monologue at Hector’s bedside. With his sworn enemy lying comatose beside him, Gus told a story from his childhood about trapping an animal that had stolen fruit from his tree, and Esposito savored every word, revealing to us the dark depths of Gus’ vengeance. Esposito never raised his voice, but we could still feel the rage coursing through Gus’ veins as he recalled how patient he had been in getting even with the animal, and heavily implied he’d do the same to Hector. Don’t mess with Gus Fring… unless you want to see another remarkably controlled, simmering performance like this from Esposito, that is. 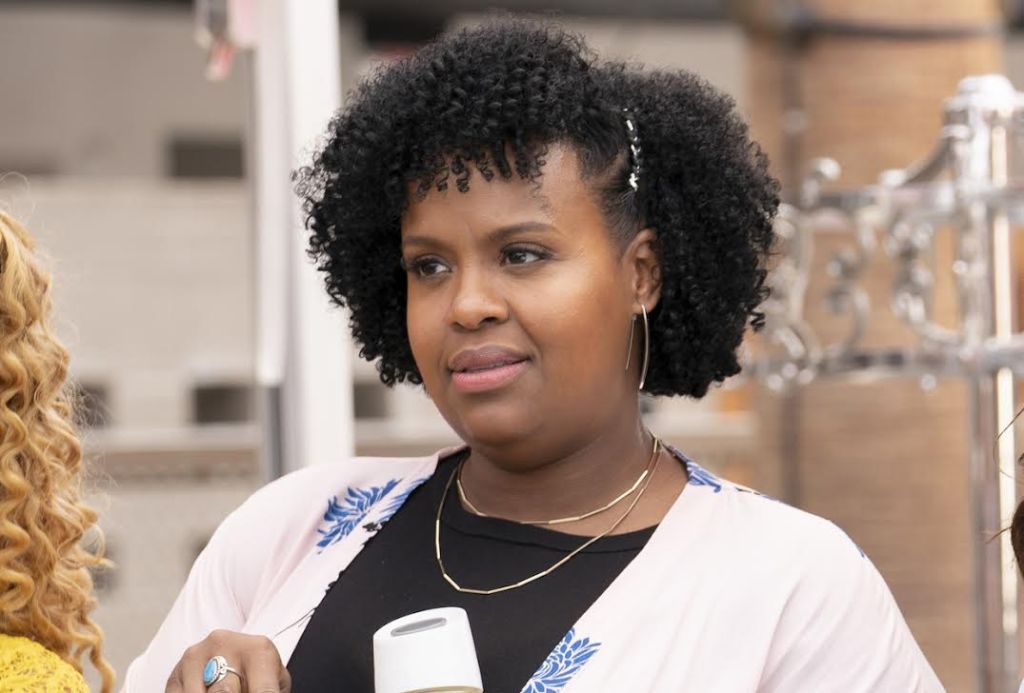 HONORABLE MENTION | It’s official: Natasha Rothwell is a gift from the comedy gods, and she was an absolute riot this week as Insecure‘s Kelli cut loose on a girls’ trip to Coachella. Her dazed, dead-eyed stupor after Kelli ate a marijuana edible too early was enough to give us the giggles, but she took it to a whole new level inside the festival gates, tussling with a bunch of white kids who stole her spot in the Beyoncé crowd (“I’m reclaiming my time and my space!”) before pulling a John Ritter-level pratfall after a belligerent Kelli got hit with a stun gun by security. Let us cherish every week we get to watch Rothwell on TV before Hollywood inevitably turns her into a humungous star, OK? 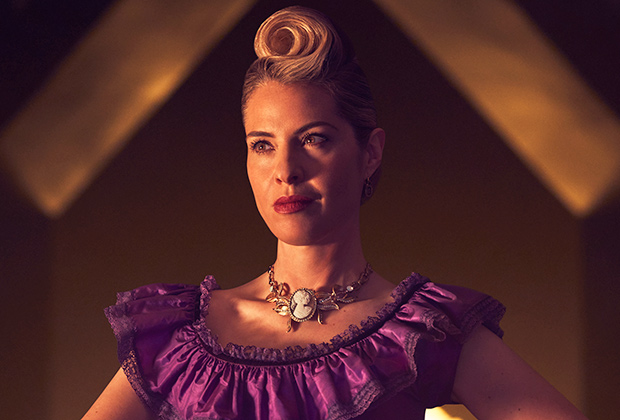 HONORABLE MENTION | Leslie Grossman is truly the gift that keeps on giving. After making a splash as one of Cult’s neighbors from hell last season, the actress is back on American Horror Story — this time as a series regular! — and she’s doing everything she can to make this Apocalypse a memorable one. Not only was she responsible for one of the most haunting moments from Wednesday’s premiere (as the mushroom cloud formerly known as Los Angeles was reflected in her teary eyes), but she also provided some much-needed comic relief. (“She’s been to the Oscars and was best friends with Natalie Wood so get some f–ing perspective!”) If her work throughout the rest of the season is as strong as was in the premiere, she’ll deserve all the Pirate’s Booty in the world. You know, if there’s any left.