We’ve got questions, and you’ve (maybe) got answers! With another week of TV gone by, we’re lobbing queries left and right about shows including Shameless, American Ninja Warrior, Shooter and Take Two! 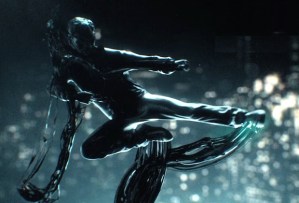 1 | Are Iron Fist‘s opening credits supposed to make us think of Marvel’s Venom? And in Episode 5, why didn’t Danny — waking up on a park bench after being assaulted/having his fist stolen — simply try to flag down a passerby and borrow their cell, instead of stumbling around half-conscious, right into the street rats’ clutches?

2 | On Wynonna Earp, do you find it hard to believe that the Garden of Eden exists anywhere near a place where there’s always 18 inches of snow on the ground? 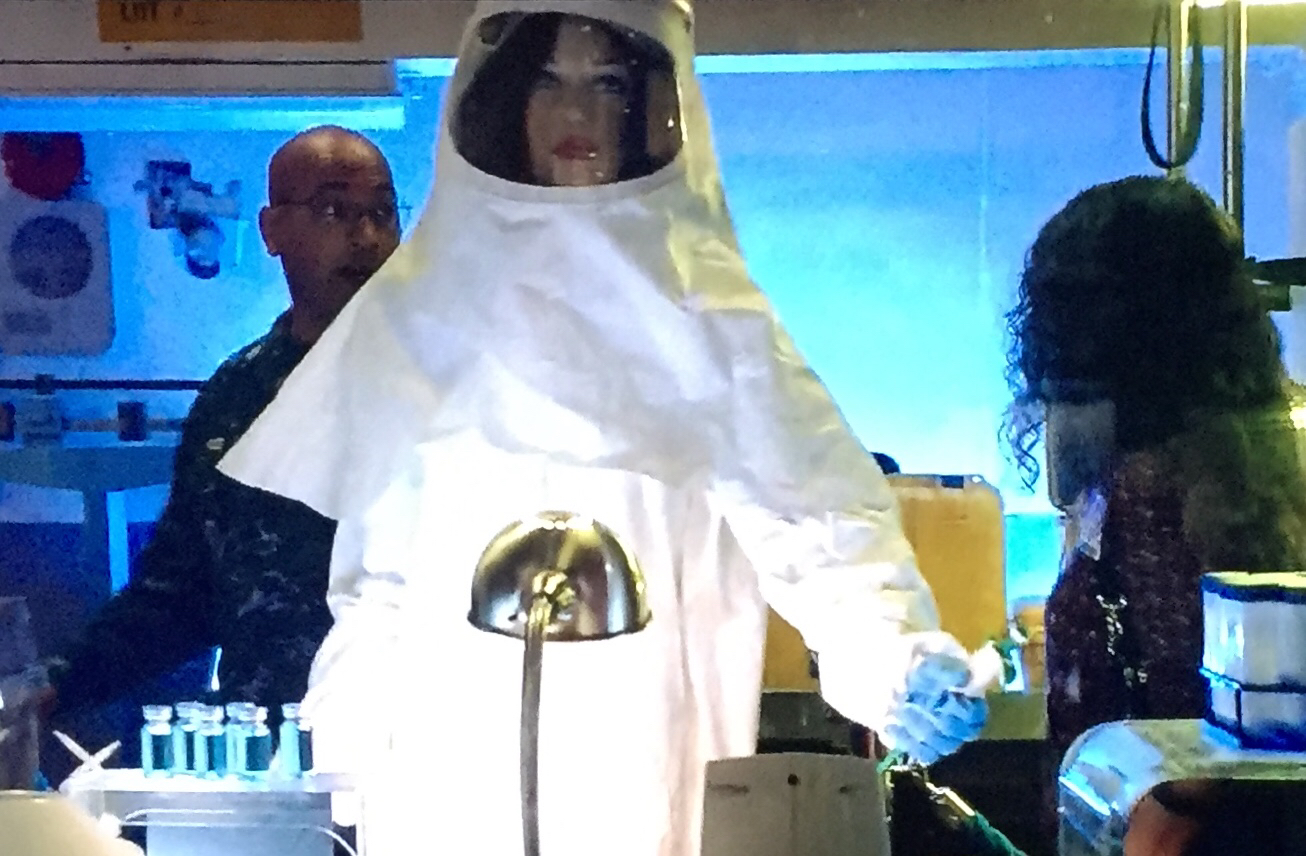 3 | Did The Last Ship‘s somewhat conspicuous introduction of Granderson’s girlfriend ping your “mole” radar? Especially when they made a point to show Granderson stowing away the phone they had just FaceTimed on? Does former cast member Rhona Mitra get paid for this cameo? Also, how long did it take you to ID Melrose Place alum Thomas Calabro as Cmdr. Kinkaid?

4 | As good as Season 4 of Fear the Walking Dead has been, didn’t the alligator feel uncomfortably close to a jump-the-shark moment? TVLine reader Cory, meanwhile, wonders: “Did that damn crow get on anyone else’s nerves?”

5 | Are you kinda bummed that The Deuce’s Det. Alston is no longer dating Sandra, the reporter from Season 1?

6 | Insecure viewers, were you excited to see Lawrence’s surprise appearance in “High-Like”… or annoyed that it might put an obstacle between Issa and Nathan? And wouldn’t you like to see Natasha Rothwell (Kelli) read the phone book aloud just to find out if it’d really be as funny as you imagine she could make it?

7 | Does Lifetime’s YOU expect us to believe that Joe was able to get Beck’s address by reverse image searching a picture of her apartment building? (And if that does actually work, how terrifying is the Internet?!) Also, what does Beck have against curtains/blinds? For a first-floor, street-side apartment with huge windows?? 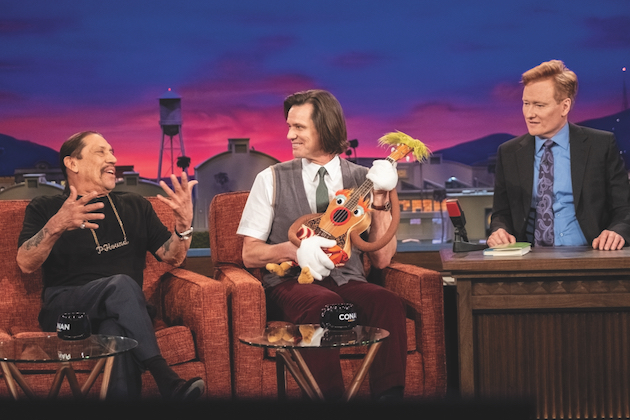 8 | Does Kidding take place in an alternate universe where Conan O’Brien is the top late-night host, and Andy Richter doesn’t exist? Also, in what universe would Mr. Pickles — who’s supposed to be as famous and beloved as Mr. Rogers — be on as a second guest (following Danny Trejo)?

9 | Shameless fans, are you buying Ford’s story about his second phone being an international one so he can talk to his mom?

10 | What are the odds that Power‘s Tommy and LaKeisha get married real quick so she can’t testify against him next season? And now that we know she’s not dead, isn’t the Witness Protection Program pretty much the only option for Angela in Season 6?

11 | Anyone else find it jarring when American Ninja Warrior switches directions, and the action travels from right to left? Were the Vegas finals more brutal than usual this year? And were you glad that the last person standing finally got to go home with some money, even if they didn’t complete all four stages?

12 | With allllll the turmoil that Salvation‘s United States has been through, does Darius really think that yet another change in presidents will calm citizens? 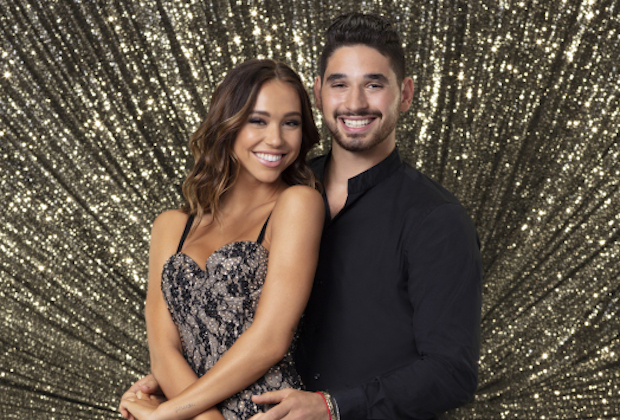 13 | Bo Duke aside, has Dancing With the Stars assembled its most Zzzz-list cast yet? And be honest: In this photo, can you tell us which one’s the dancer and which one’s the “star”?

15 | How unsettled were you by American Horror Story: Apocalypse’s way-too-real depiction of the world’s final hours? 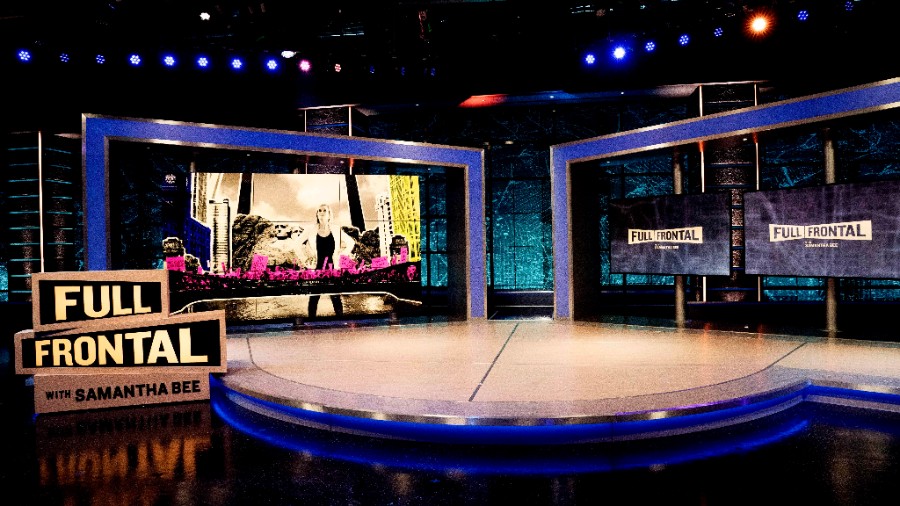 17 | What was the point of the tug-of-war that randomly broke out on Match Game? And when she went to “flash” the competition, why was Ali Wentworth’s obviously opaque, black bra pixellated out, in the 9 o’clock hour? 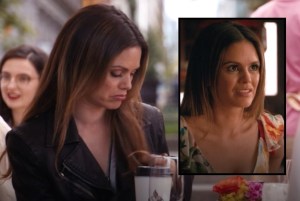 18 | You know how Take Two acknowledged in this scene that Rachel Bilson’s hair was suddenly longer than in the scene before it…? Are we to believe that is because Sam, as an actress, regularly tosses on some extensions on the fly?

19 | Were you bummed that Shooter didn’t do more with Supreme Court Justice Carla Tortelli? Speaking of which, why was John Lang’s plan to take her out so elaborate? (Why not just snap her neck during the confusion of the building egress?) And how resigned to his fate was Red Sr. that he didn’t simply cower in the dark, back corner of his cabin, forcing Bob Lee to traverse miles across snowy mountains to put him down at close range?

20 | By declaring herself “Julie Chen Moonves” at the end of Thursday’s Big Brother, has Chen at the very least declared war on CBS and at the most announced her resignation live on national television? 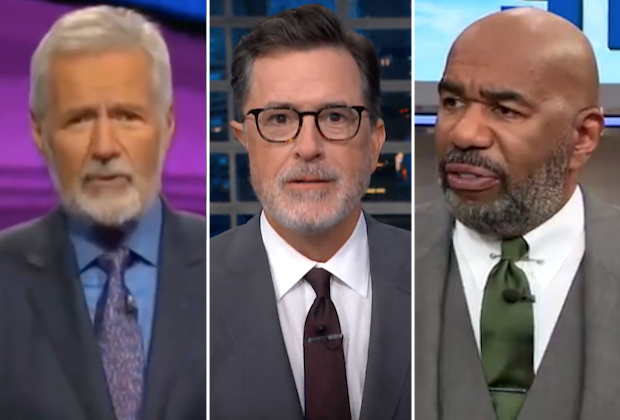 21 | Did all of TV’s most popular hosts come together over the summer hiatus and decide to grow out their beards?

22 | Having watched GMA Day‘s first week of episodes, we have to ask: What exactly is the point of this third hour? And what do you suppose Kelly Ripa thinks of the show, given that Michael Strahan is doing awfully similar work to his previous Live! gig?