A Hogwarts alum, a Tanner family friend and a good ol’ boy will compete for the Mirrorball Trophy when Dancing With the Stars returns this fall. Good Morning America on Wednesday revealed the full cast line-up for Season 27, which includes Harry Potter‘s Evanna Lynch (aka Luna Lovegood), Fuller House‘s Juan Pablo Di Pace and The Dukes of Hazzard‘s John Schneider.

All of the above join previous confirmed contestants, including Facts of Life vet Nancy McKeon, Disney Channel star Milo “Son of Camryn” Manheim and Bachelorette Season 14 alum Joe Amabile, whose casting was first revealed during Tuesday’s Bachelor in Paradise finale.

Dancing With the Stars Season 27 Cast 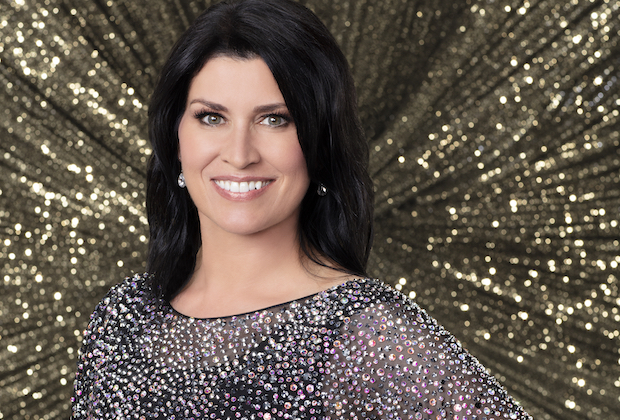 DWTS Season 27 kicks off on Monday, Sept. 24, at 8/7c on ABC. In the meantime, peruse the attached gallery to see which pros have been partnered up with this fall’s stars, then share your thoughts on the new cast.