Connie Britton and Dylan McDermott have returned in time for the Apocalypse.

On Saturday, American Horror Story co-creator Ryan Murphy shared the first photo of the Murder House marrieds back on set of the FX anthology. The Instagram post was captioned, “Connie and Dylan. The Harmons in their forever AHS home… Murder House.” 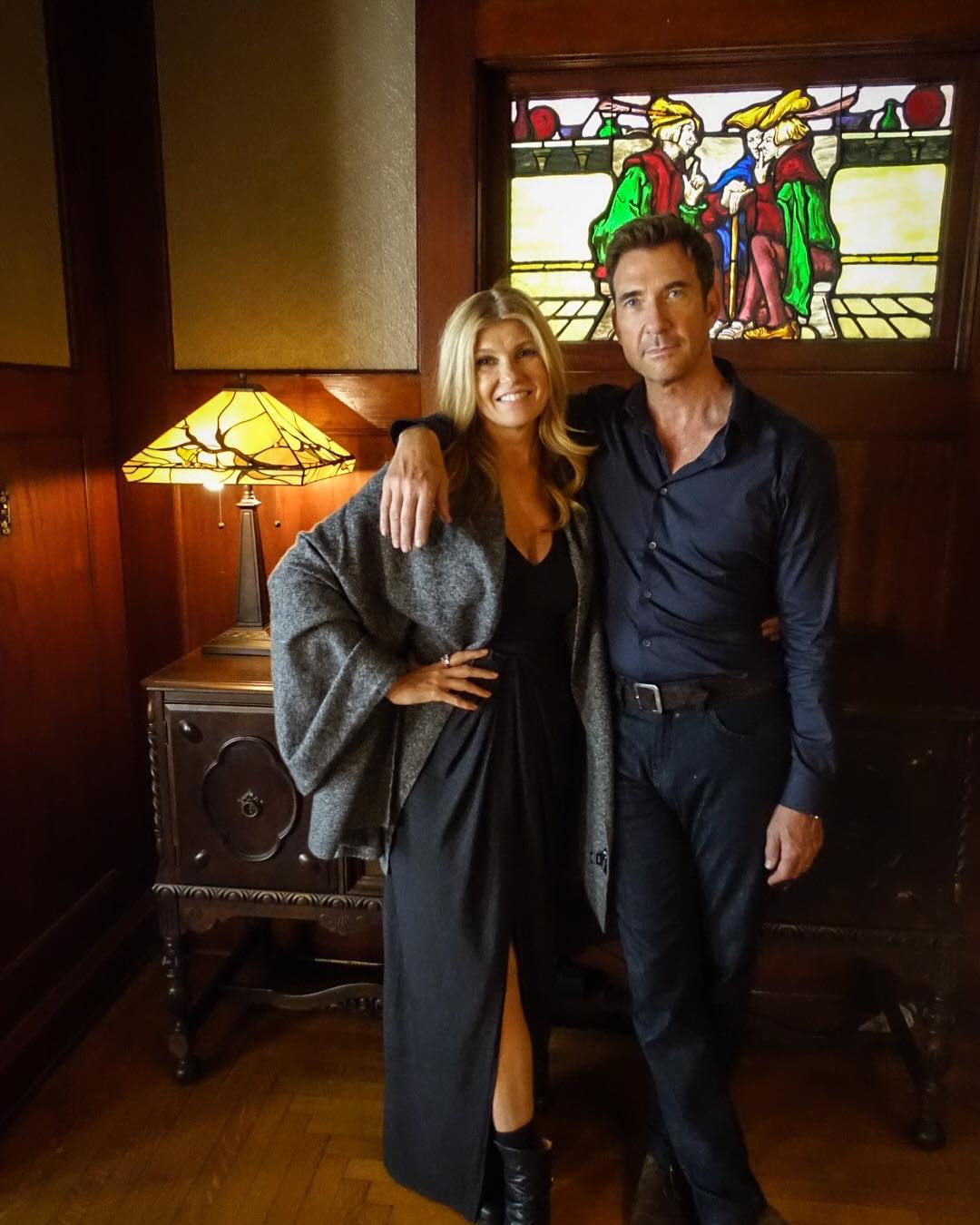 Murphy’s caption would seem to confirm that Britton and McDermott are in fact reprising their roles as Vivien and Ben Harmon, who moved into the haunted home that gave Season 1 its name. As previously reported, Cody Fern (The Assassination of Gianni Versace: American Crime Story) has been cast as a grown-up version of evil Murder House baby Michael Langdon.

Set about 18 months into the future, AHS Season 8 “begins with the end of the world — and then our world begins,” EP Alexis Martin Woodall said at the summer TCA press tour, where other character/story details were teased.

American Horror Story: Apocalypse kicks off on Wednesday, Sept. 12, at 10/9c on FX. The franchise, which is currently entering Season 8, has already been renewed through Season 10.