We’ve got questions, and you’ve (maybe) got answers! With another week of TV gone by, we’re lobbing queries left and right about shows including Insecure, Sharp Objects, Shooter and Lethal Weapon!

1 | Now that The Break With Michelle Wolf and The Joel McHale Show have followed in the footsteps of Chelsea Handler’s ill-fated talk show, is it time for Netflix to accept that topical/variety programming doesn’t work on a streaming service? 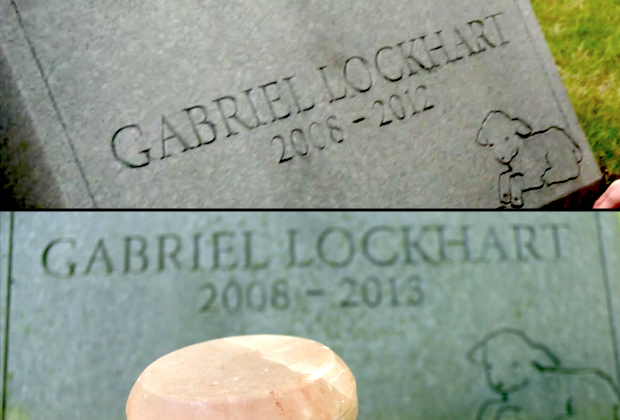 2 | How did The Affair manage to screw up the year of Gabriel’s death (as first seen in the “Previously on…” segment, then in present day following Alison’s funeral)?

3 | As great as Insecure is, does Season 3 feel like it’s missing something without Lawrence? And wasn’t the bit in which Issa joined Daniel in his home studio as intimate as any love scene?

4 | How flexible must Sharp Objects‘ Camille be if she managed to carve perfectly legible words in the middle of her own back? And does anyone else also have to crank the TV volume way up to catch all the whispered dialogue? 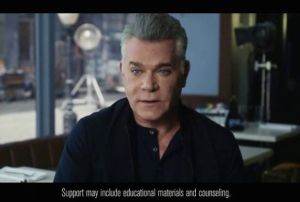 7 | Regarding TNT’s decision to give Niecy Nash her own late-night talk show: What the heck took so long? (And what noble deeds did we do in a past life to deserve this?)

8 | Why didn’t the VMAs just get someone to sing an Aretha Franklin medley as a tribute? And remember when this MTV awards show was newsy… instead of just snoozy?

9 | How sad and desperate and bottom-barrel scrapping does MTV’s Hills revival sound and ZOMG! can this thing debut already?!?!

10 | Couldn’t Salvation‘s Harris have simply explained Q-17 to the others as “exactly like Scandal‘s B-613″?

11 | Since presumably Animal Kingdom‘s Mia didn’t tell anyone she was crashing at J’s secret house, how did Tupi manage to find her there? And since Smurf suspected that J, not Morgan, ripped her off, wouldn’t she have put a tail on him (which would have quickly revealed the extent of the mini-empire he’d purchased with her money)?

12 | Do you wish Netflix had left The End of the F***ing World — which was recently renewed — alone, given that perfect Season 1 ending? 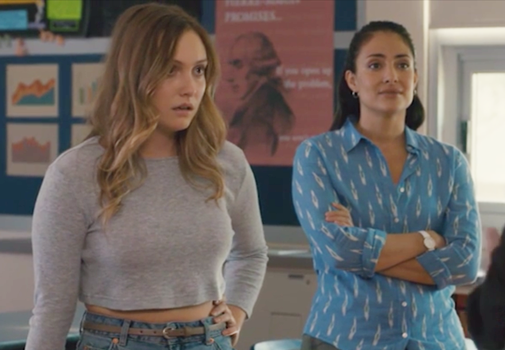 13 | On Burden of Truth, if it was “like 100 degrees outside,” why was Molly wearing a long-sleeved crop top with her miniskirt?

14 | Hi, it’s our cold, black hearts again. Can World of Dance ban the regurgitation of past sob stories once the Cut round begins? And let the scoring be purely about the work?

15 | Suits fans, were you thrilled to see Harvey back in therapy? (And with a therapist he won’t be dating!) Also, do you think Katrina is, indeed, developing feelings for Brian?

16 | The spacey nurse in Mr. Mercedes Season 2 is totally gonna fall for convalescing Brady, isn’t she?

17 | Did you have a Ringer speedboat flashback while watching the first, green screen-tastic promo for Lethal Weapon Season 3?

18 | The Atlas detention rooms on Shooter are a bit over-designed, aren’t they, with metal mesh accent panels, moody lighting and all? Also, did anyone else shout “Die Hard 2!” when Bob Lee realized they were being shot at with blanks?

19 | How many Ellen’s Game of Games Season 1 episodes were there originally, that NBC seems to be rerunning them in primetime all summer long?