No official description was provided for the Arrowverse’s take on Lois, leaving the possibilities fairly open ended. Our picks range from Lea Michele, seeing how well Glee alumni tend to fare in this world, to Kylie Bunbury — because, honestly, we’re still not over the cancellation of Pitch. We also threw in a few of Hoechlin’s former Teen Wolf co-stars in there for consideration, because who doesn’t love a good TV reunion? 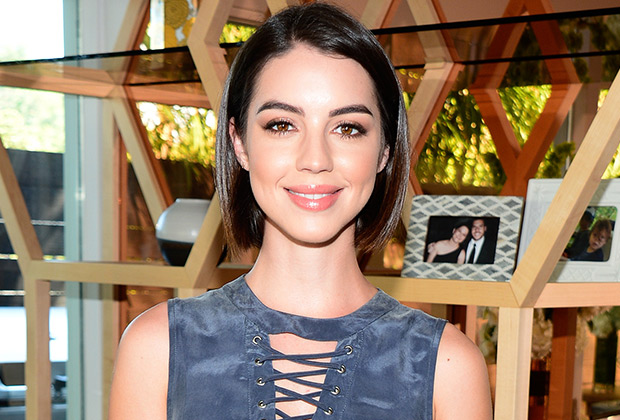 For the record, we realize that Supergirl‘s first season introduced Jenna Dewan as Lois’ (younger!) sister Lucy Lane, and that there’s a good chance producers will cast someone with a similar look. But in the interest of keeping our options open — families come in many forms! — we’re diversifying the pool a bit.