We’ve got questions, and you’ve (maybe) got answers! With another week of TV gone by, we’re lobbing queries left and right about shows including Fear the Walking Dead, Suits, Castle Rock and The Daily Show With Trevor Noah!

1 | Does Killjoys‘ Aneela give you major Daenerys vibes? 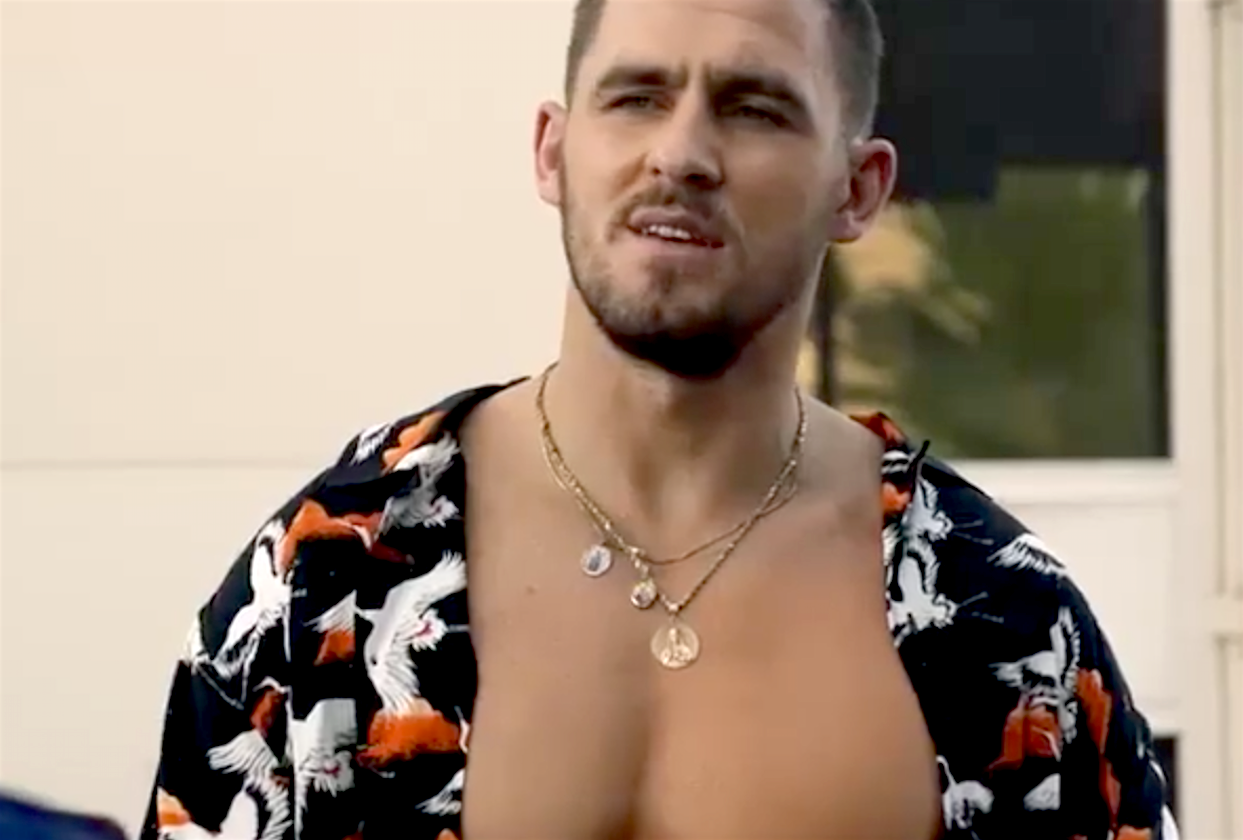 2 | Do Roller’s shirts on Claws even come with buttons?

3 | Is Shades of Blue‘s Cristina currently your favorite TV teen, for the way she sneaked a gun to her imperiled Mom?

4 | Can we agree that $100,000 Pyramid is trying way too hard with its categories — e.g. “Describe everyday things that Black Panther, as a superhero, probably doesn’t have to worry about” — when they are regularly met with a “What?!” by the celeb player?

5 | How much do you want to bet that Power‘s Dre and Ghost will reunite to take down Kanan by the end of the season? 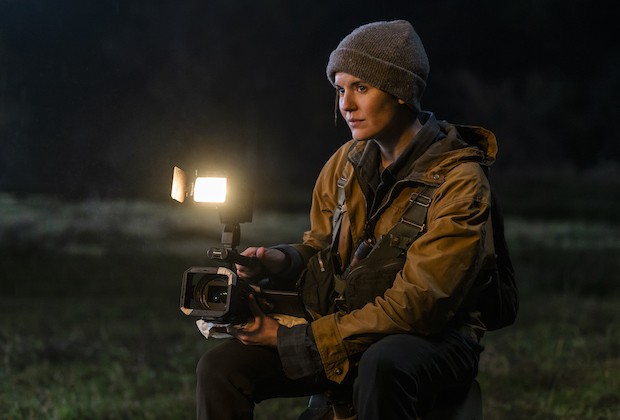 6 | As reader MLO asked, how on earth is Fear the Walking Dead‘s Al keeping her video camera charged after all this time? On a related note, would any viewer be sorry if that damn camera broke and she was forced to give up her document-everything m.o.?

7 | Did Salvation surprise anyone — anyone at all — with the reveal that “Raul” was Darius in disguise? Maybe next time have an actor with a less distinct cadence loop in the dialogue?

8 | We’re all for extended episodes of Younger… but do the final scenes have to be so brief that they feel like an afterthought?

9 | If Suits’ Harvey and Donna want us to believe that they don’t have the hots for each other, maybe they should tone down the flirting about strawberries and whipped cream?

10 | Castle Rock fans, is the gauze-wrapped ghost of Henry’s father the creepiest thing you’ve seen on TV this year?

11 | Is there anything more (wonderfully) maddening than when World of Dance cuts to commercial just as the second Duels team starts their routine? 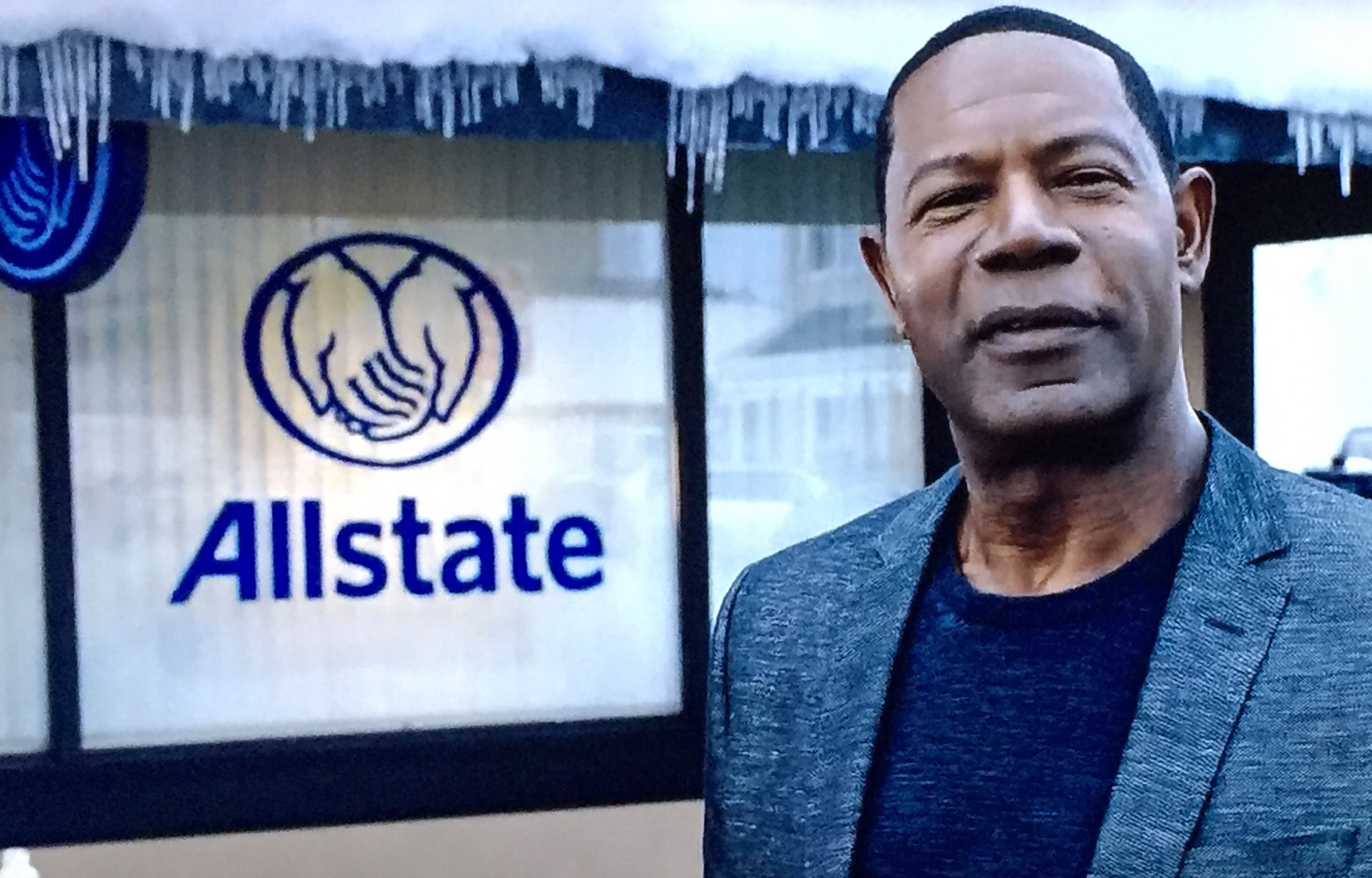 12 | Could these icicles look any more fake? (Seriously, look at the far left grouping!)

13 | The Murphy Brown revival kinda has to do an episode about Aretha Franklin’s death, doesn’t it?

15 | Were you surprised that The Daily Show didn’t do more to commemorate Hasan Minhaj’s final episode? Given his popularity, weren’t you expecting the same sort of send-off that Jessica Williams received back in 2016?

16 | We’re all in agreement that something smells funny about Ruth Wilson’s Affair departure, right?