We’ve got questions, and you’ve (maybe) got answers! With another week of TV gone by, we’re lobbing queries left and right about shows including GLOW, Claws, Pose and Salvation!

1 | Couldn’t Netflix have done everyone a solid and trimmed The Staircase to half its bloated 13-hour length? 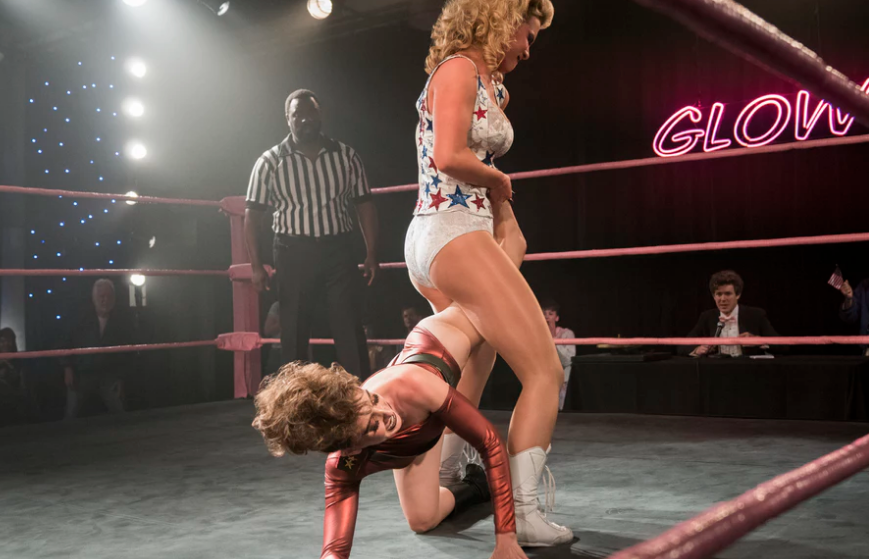 2 | In GLOW Episode 6, wasn’t it a bit egregious that Debbie didn’t receive a harsher punishment — or any punishment for that matter, save for some side-eye from her co-stars — for intentionally breaking Ruth’s ankle? At the very least, didn’t it demand a terse conversation between her and Sam? And since Ruth didn’t know in advance that Sam planned to have her zip-line into the ring at the last second to snatch Brittanica’s bouquet away from Machu Picchu, why was she co-directing the show-within-the-show’s finale in full Zoya drag?

3 | 12 Monkeys fans, did you not quite buy the romance between Hannah and Cole’s dad, even though the mother reveal twist was great?

5 | As much as we’re enjoying FX’s Pose, must every episode run significantly longer than an hour?

6 | Power viewers: Did it make any sense that Tasha and Terry’s interlude at the church took place way after the service had concluded and the funeral-goers had likely attended Raina’s burial? 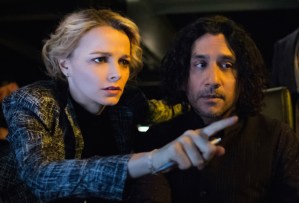 7 | Did we blink and miss Instinct‘s development of the “romance” between Lizzie and Julian?

8 | TVLine reader Courtney asks: If General Hospital‘s Maxie left her baby shower saying she needed to go home and organize for the baby, why were all the gifts left behind at the restaurant? 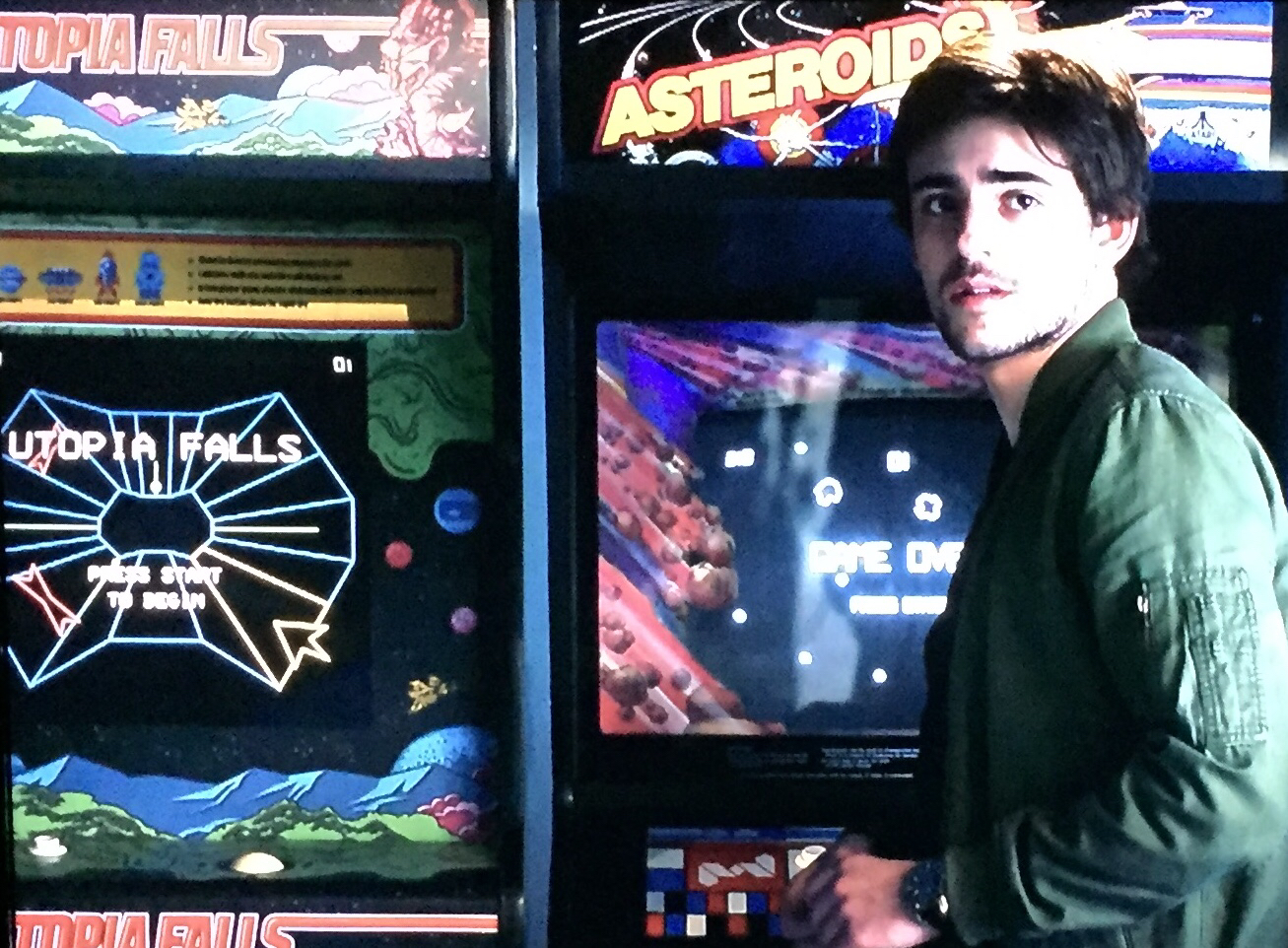 9 | Was the Salvation scene with people chanting “Take her down!” (referring to the female POTUS) a bit too on-the-nose a nod to real life? Also, how do you get the rights to Asteroids but not Tempest? (“Utopia Falls”?)

10 | Was Animal Kingdom‘s J dumping Nicky outside the ER rather than carrying her in the last straw? Is he now just as big a d-bag as his uncles?

11 | Was The Bold Type‘s karaoke-themed plug for the Mamma Mia sequel the most fun bit of product placement you’ve seen?

12 | Has Raven’s Home‘s Chelsea completely given up trying to find a job? When did this once-driven character resign herself to being the lovable mooch?

13 | As multiple TVLine readers pointed out: Why would The Handmaid’s Tale sentence Eden to death if Gilead is so hurting for potential childbearers that it’s bringing women back from the highly toxic Colonies to fill the role? 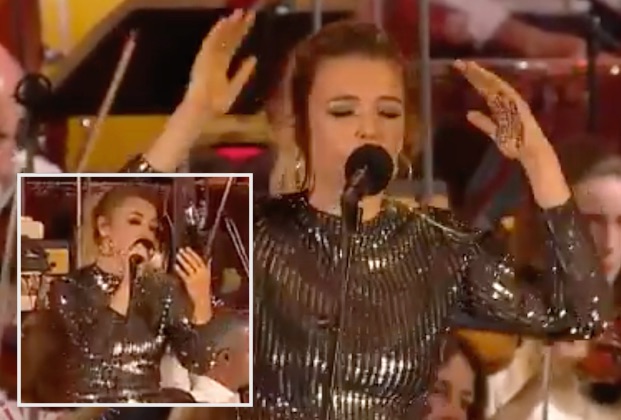 14 | During the Boston Pops July 4th concert, did anyone else catch Rachel Platten not-so-surreptitiously checking her hand, where she’d written the lyrics, while joining Indigo Girls onstage for “Closer to Fine”?

15 | If A Capitol Fourth host John Stamos is going to insist on performing with The Beach Boys every year, shouldn’t it be required that they play “Forever”?

16 | Was Match Game‘s David Arquette one of the (seemingly!) tipsiest players we’ve seen on-camera yet? Also: What was the mermaid tail-wearing (!) contestant’s plan if he won and had to dash out to center stage?

17 | When Gerald McRaney showed up on Shooter, were you like, “Well this just got exponentially more interesting”? And were you surprised how quickly this character got killed off, especially since Red Bama Sr. seemed to favor him? 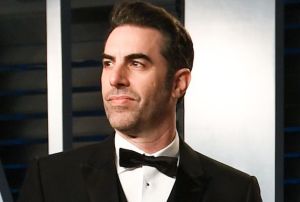 18 | If Sacha Baron Cohen, and not Kathy Griffin, turns out to be the star of Showtime’s “dangerous” new comedy project, will that be a major letdown?

19 | If you could pick the talented Charles Esten’s post-Nashville gig, what would it be?