Cancelled TV Shows: What Would Have Happened Next on Forever, Salvation, H50, The Exorcist, Dallas and 31 Others 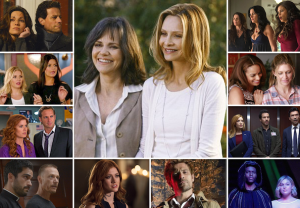 But… what would have happened next?!

That is the inevitable, sorrowful refrain from the fans of any cancelled TV show. Well, TVLine has the answer to that question, for nearly three dozen fallen favorites. END_OF_DOCUMENT_TOKEN_TO_BE_REPLACED

30 Summer Shows You Maybe Forgot Are Cancelled/'Missing' This Year 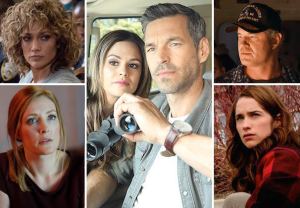 Nobody likes surprises — especially during the summer, which is supposed to be a happy time full of bowling in the arcade, making out under the docks and Tito’s-infused games of old-timey, steel lawn darts. END_OF_DOCUMENT_TOKEN_TO_BE_REPLACED 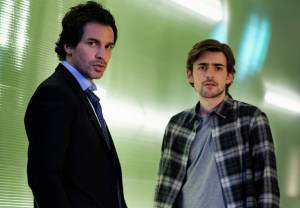 It looks like we’ll never find out exactly what “Samson” was.

Performer of the Week: Elizabeth Olsen 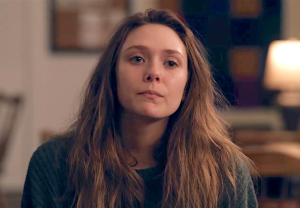 THE SHOW |  Sorry for Your Loss 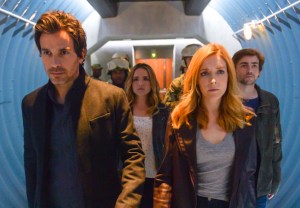 Salvation Sneak Peek: Is the Veep's Big Decision Good or Bad for 'Gracius'? 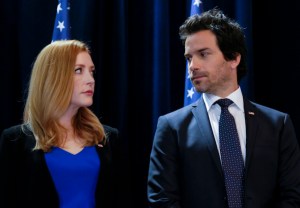 Salvation‘s Darius Tanz is poised to make a big decision — one that could change things for his off-and-on “simmer” with Grace. END_OF_DOCUMENT_TOKEN_TO_BE_REPLACED

Salvation's Santiago Cabrera Talks Internet Shutdown (!), Whether Darius and Grace Will Heat Back Up 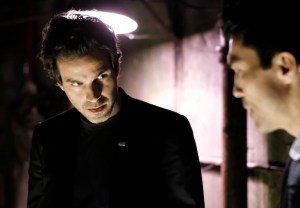 We are still shuddering from the Salvation team’s desperate move to delay deposed POTUS Monroe Bennett’s plan for a U.S. government coup, by shutting down the entire damn Internet.

Quotes of the Week: The Originals, Suits, Killjoys, UnREAL and More 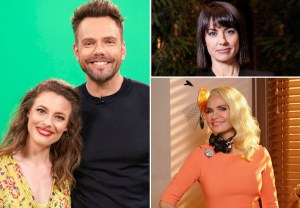 Team TVLine may still be recovering from the whirlwind that was San Diego Comic-Con, but that doesn’t mean we’ve forgotten about our weekly roundup of the best sound bites from primetime, late-night and beyond. END_OF_DOCUMENT_TOKEN_TO_BE_REPLACED 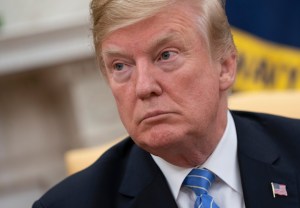 Some broadcast TV networks are quietly clearing the deck in anticipation of President Donald Trump’s announcement of his nominee to succeed Justice Anthony Kennedy on the Supreme Court. END_OF_DOCUMENT_TOKEN_TO_BE_REPLACED

Is Pose Running Too Long? Did GLOW Not Punish Enough? Did Bold Type's Mamma Mia Plug Sing? And More Qs 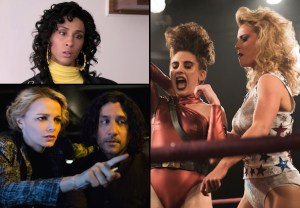 We’ve got questions, and you’ve (maybe) got answers! With another week of TV gone by, we’re lobbing queries left and right about shows including GLOW, Claws, Pose and Salvation! END_OF_DOCUMENT_TOKEN_TO_BE_REPLACED