THE PERFORMANCE | Coming out of the season opener, in which Iris told Barry that she did as he asked and kept “moving forward” during his half-year absence — if only so that she didn’t look back to see that her fiance had bailed on her to appease the Speed Force — you had to know that there was more on her mind. Yet as anticipated as the next burst of truth-telling was, Patton did that thing she does, making a moment about a super-powered fella and his partner in metahuman crimefighting feel achingly real.

“How could you leave me?” Iris shot back when during a therapy session Barry touted their “gold standard” status as a couple. “You left me, Barry. You just left me, standing there alone. How could you do that?”

But it was with that heated moment in the rear view mirror, in private back at S.T.A.R. Labs, that Patton got to speak in more detail about the devastating position Barry put his true love in: “I had to constantly lie about why you were gone. You don’t know the looks people gave me… what they must have thought about us, what it made me think about us.” When Barry noted the burden he feels every day as a superhero, Patton made Iris’ response make all the sense in the world — that ever since he asked her to be his wife, “You are not the Flash, Barry. We are.”

We’re not here, though, to simply acknowledge Patton for her tugging of heartstrings; that talent has been demonstrated again and again. No, what pushed her into POTW territory was the added brandishing of comedic chops, during the aforementioned couples therapy. These scenes were not, as typical, about the reluctant/impatient/exasperated guy. Watch closely, and Patton is there matching scene partner Grant Gustin beat for beat, making clear to the shrink that in their world, lives are on the line “metaphorically.” All told, Patton made us cry, she made us laugh, she made this week’s kudos an easy one. 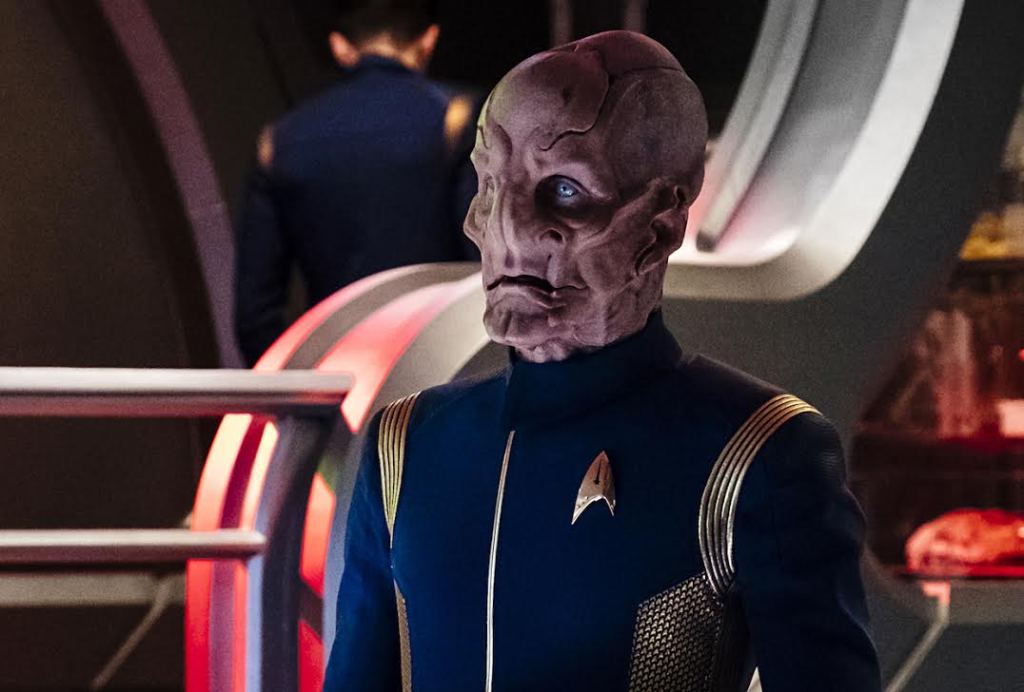 HONORABLE MENTION | Doug Jones has been a marvel so far as Star Trek: Discovery‘s Saru, and this week, he shined as his scaredy-cat Kelpien first officer took control of the ship in Captain Lorca’s absence. Jones’ face is buried behind alien makeup, but he still managed to convey a galaxy’s worth of emotions as Saru urged his engineers to utilize the ship’s spore drive, no matter the cost, and grappled with the great responsibility of being a Starfleet captain. Jones’ gangly physicality and deadpan sense of humor — not to mention those threat ganglia! — help make Saru an instant-classic Trek character. Here’s hoping we get at least a five-year mission with him on the bridge.

HONORABLE MENTION | Few things can be more toxic to a TV series than angsty teenagers and late-in-run cast additions. Yet Halt and Catch Fire managed to turn both cautionary tales into a triumph with the introduction of Susanna Skaggs as the now-older Haley Clark. When she lashed out at Joe in the two-hour series finale, triggered by the image of her recently deceased father Gordon, Skaggs perfectly showcased a character coping with loss while struggling in her own skin. Later, she broke our hearts when she psyched herself up to ask out Vanessa, only to return to her car in tears after being rejected. It was all we could not to leap through the screen with a plate of condolence pizza bagels. Suffice it to say, we can’t wait to see where Skaggs turns up next. 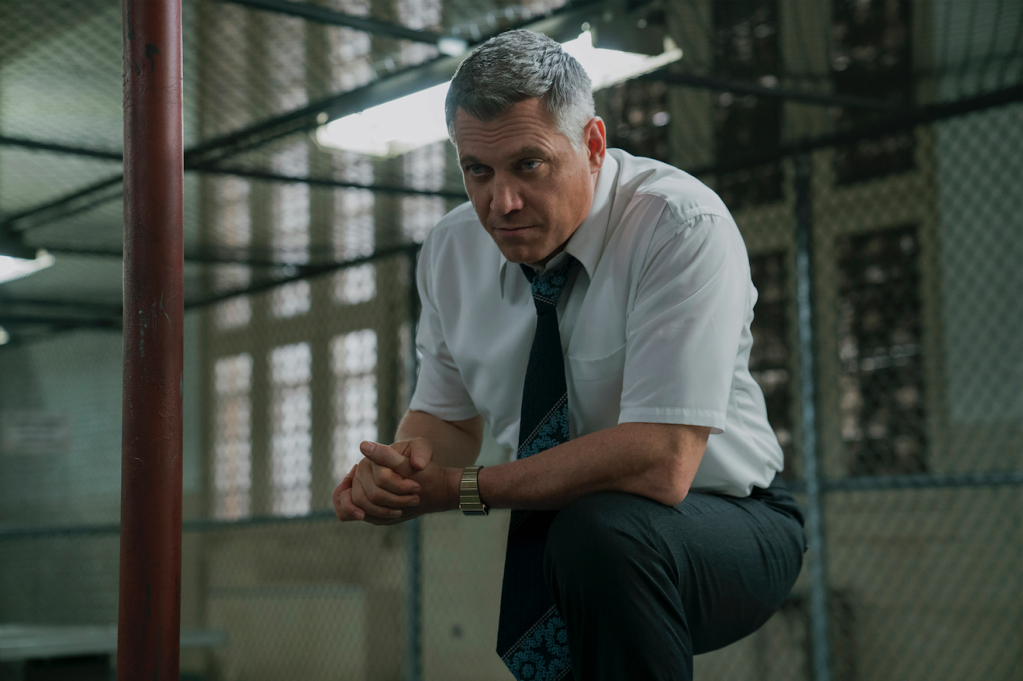 HONORABLE MENTION | Episode 7 of Netflix’s serial-killer drama Mindhunter offered us a rare, revealing glimpse into agent Bill Tench’s personal life, giving portrayer Holt McCallany the chance to do more than just interview perps and trade quips with his glare-happy partner Holden Ford (Jonathan Groff). And boy if the actor didn’t take the opportunity and run with it. Already stressed out by the emotional demands that come with fraternizing with psychopaths for a living, Bill is forced to face the reality that his relationship with his only child is non-existent. “I can’t have a conversation with him, I can’t get a hug out of him, I can’t even get him to look me in the eye,”Bill laments, McCallany’s voice tinged with anguish. Later, while giving his wife a grisly glimpse into the horror show that is his day job, McCallany makes like a powder keg and explodes, before quietly clutching her arms and tearfully whispering, “I’m sorry.” In short, McCallany killed.