We’ve got questions, and you’ve (maybe) got answers! With another week of TV gone by, we’re lobbing queries left and right about shows including Wynonna Earp, Teen Wolf, Project Runway and The Night Shift! 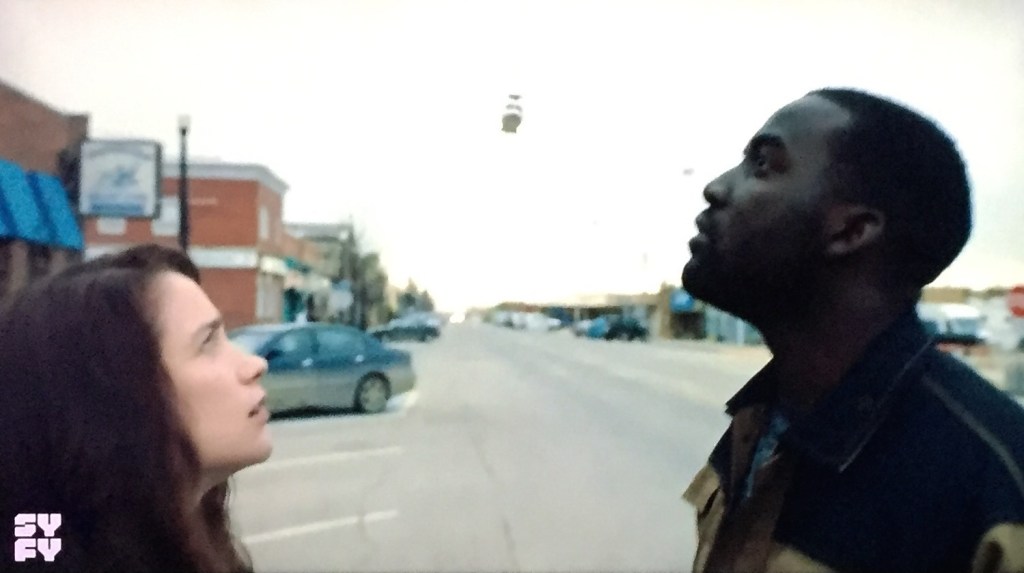 1 | Wynonna Earp kinda flubbed the characters’ eyelines as the helicopter flew past, huh? 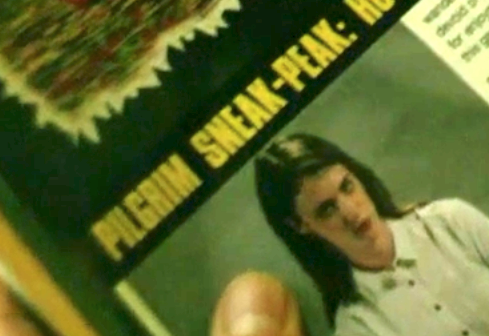 2 | Any Halt and Catch Fire viewers notice the typo in the headline of that Pilgrim review? (It’s “Sneak Peek,” not “Sneak Peak.” Come on!)

3 | About that Game of Thrones finale: Do you think new lovers Daenerys and Jon Snow will freak out when they find out they’re (gasp) aunt and nephew? Or will they be unperturbed like Cersei and Jaime? Do we really have to wait (at least) a year to find out if Tormund survived that attack on the Wall? And Sam will eventually credit Gilly for that whole Jon Snow discovery, right? Right?

4 | Didn’t Insecure‘s messy oral sex scene feel like a weird, off-putting note from a normally smart show? And Molly’s definitely going to find out that Dro’s wife isn’t really into the whole open-marriage thing, isn’t she? 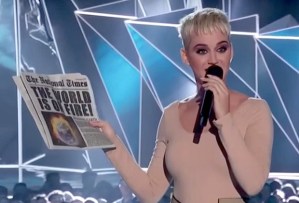 disastrous, “D-rated” performance as VMAs host, is ABC questioning its reported $25 million investment in her as an American Idol judge? (On a related note, do we really need a topical monologue from the VMAs?) Would MTV have been better off letting Billy Eichner host?

6 | Wouldn’t The Last Ship‘s Tom Chandler — especially as a bare-armed, sometimes bare-chested brawler — have at least one visible tattoo that outed “Hercules” as a member of the U.S. Navy?

7 | America’s Got Talent viewers, are we (and host Tyra Banks, judging by how much she stumbled this week) the only people who find the elimination process to be needlessly confusing?

8 | On The Fosters, weren’t you expecting Brandon to stage a more extravagant promposal?

9 | Would Shooter‘s gun-range Cro-Magnon really possess the craftiness and forethought to bait and trap Julie with a tape-recorded death threat? 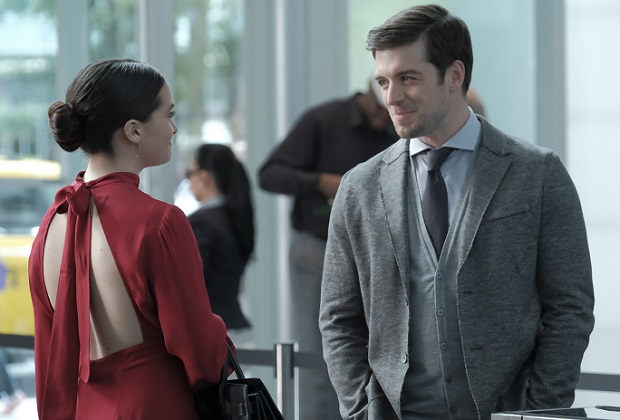 10 | After this week’s The Bold Type, are you really rooting for Jane to give Pinstripe another chance? And has Sutton emerged as the show’s best comedy weapon? (Wasn’t the scene with her falling off the treadmill a great bit of physical comedy?)

11 | Did the Mr. Robot trailer make you realize you barely remember what happened in Season 2? Like, at all?

12 | If MTV is trying to drum up more viewers for Teen Wolf‘s final episodes, why would it release Scott and Malia’s entire first-kiss scene, rather than a mere tease, days in advance?

13 | Suits fans, does Louis belong with Sheila or Tara?

14 | Younger‘s Pauline may be the most significant obstacle for Liza and Charles, but is she also the least interesting?

16 | Butt how will Titans‘ Dick Grayson — a DCU character famous for his well-formed fanny — look from the back? 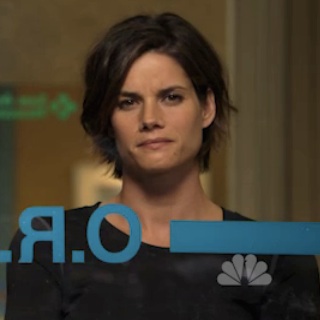 17 | Was it a small miracle that The Night Shift‘s campus shooting episode didn’t get preempted by any real-life events? (That said, how big of a stretch was it that the local news, “advisory” or not, would show the commencement speaker getting his head blown off?) On a much lighter note, did Missy Peregrym’s chopped ‘do give anyone else Stana Katic/Castle Season 1 vibes?