Brenton Thwaites is the new face of Boy Wonder.

The Aussie Pirates of the Caribbean actor is set to star as Dick Grayson (aka Batman’s sidekick Robin) in Titans, DC Comics’ upcoming live-action adaptation of the superhero property, TVLine has learned. 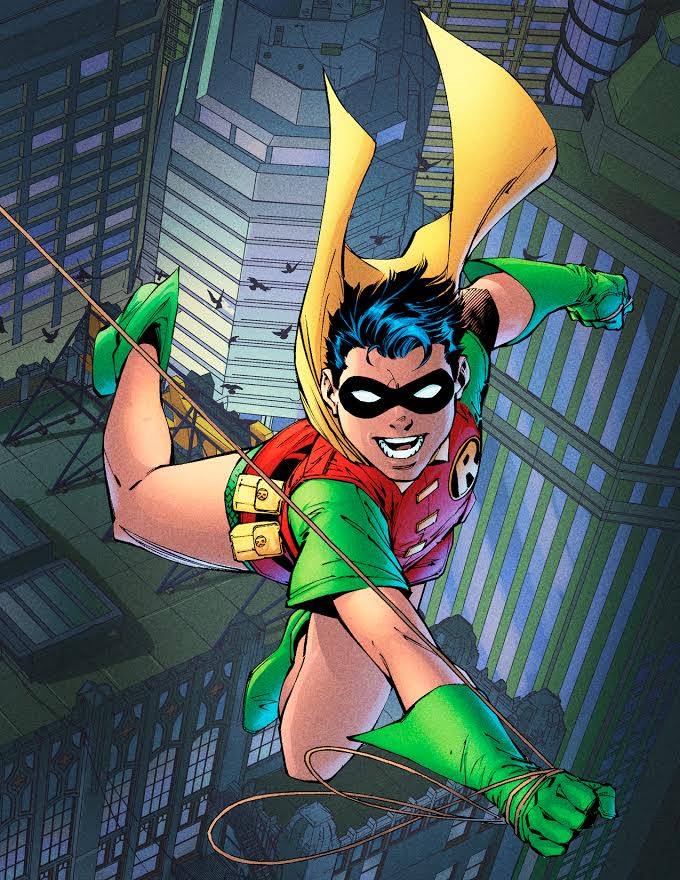 Executive producers Akiva Goldsman, Geoff Johns, Greg Berlanti and Sarah Schechter will bring the up-and-coming superheroes to life in 2018, in a series that will stream exclusively on the upcoming DC-branded direct-to-consumer digital service. Written by Goldsman, Berlanti and DC Entertainment Chief Creative Officer Johns, Titans will follow Dick Grayson as he emerges from Batman’s shadow to become the leader of a fearless band of young, soon-to-be superheroes recruited from every corner of the DC Universe.

“Dick Grayson is one of the most important and iconic heroes in the DC universe, and it wasn’t easy to find him but we have,” Johns said in a statement. “Brenton has the emotional depth, heart, danger and physical presence of Batman’s former protege and the Titans future leader. We’re extremely lucky he’s chosen to bring his talents to this project and this character.”

The live-action series was in development at TNT until January 2016; the move to DC’s digital service took place this past April. The Titans cast also includes fellow Aussie Tegan Croft as Raven, a powerful empath and daughter of a demon, and 24: Legacy‘s Anna Diop as alien princess Starfire.

Thwaites co-starred in this summer’s Pirates of the Caribbean: Dead Men Tell No Tales sequel. He also played Prince Phillip in 2014’s Maleficent. His most notable (stateside) TV credit was the 2012 remake of Blue Lagoon on Lifetime.