Mr. Robot‘s Elliot got shot at the end of last season… and that seems to be the least of his problems in Season 3.

In the new trailer for USA Network’s cyber thriller — returning Wednesday, Oct. 11 at 10/9c — we hear the sounds of a heart monitor and Tyrell yelling, “He made me shoot him!” But then we see Mr. Robot (not Elliot) lying in a hospital bed, and the young hacker is soon back on his feet and behind a computer keyboard again. Good thing, too, because the world is starting to collapse around him.

Elliot’s sister Darlene warns that the “Dark Army turned on us… I think I’m next,” while we see a shot of new cast addition Bobby Cannavale. (A Dark Army henchman, perhaps?) While Elliot says that “Stage 2 was never called off,” Mr. Robot raves to Tyrell that “I am the architect… we still have plenty of work to do.”

The Season 3 trailer also gives us glimpses of: chaos in the streets of New York, with fires and tents everywhere; the return of Elliot’s jailhouse confidante Leon; FBI agent Dom studying a Carrie Matheson-esque murder board; Whiterose ominously boasting that “if you pull the right strings, a puppet will dance any way you desire”; and a stricken Elliot seeing protesters outside E Corp headquarters and saying, “If we don’t do anything… there’ll be no coming back from this.”

Press PLAY below for a sneak peek at Mr. Robot Season 3:

Plus, USA has released a fresh new set of character posters for Season 3, each imagining Mr. Robot‘s main players in a glitched-out, The Matrix-like environment: 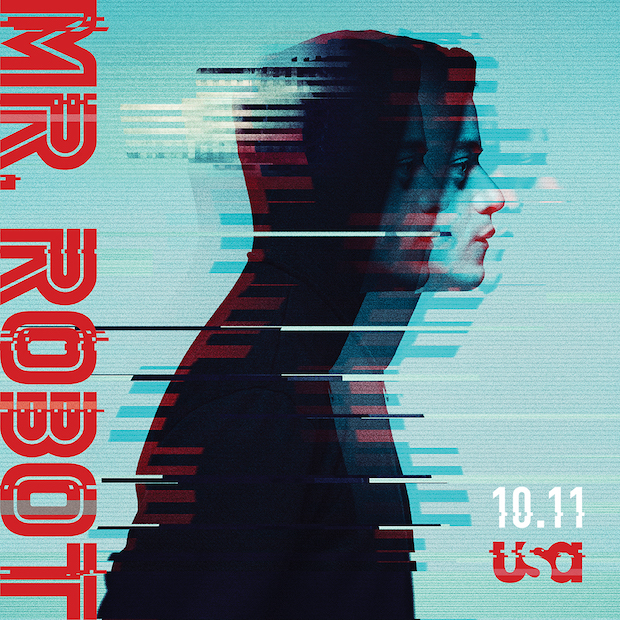 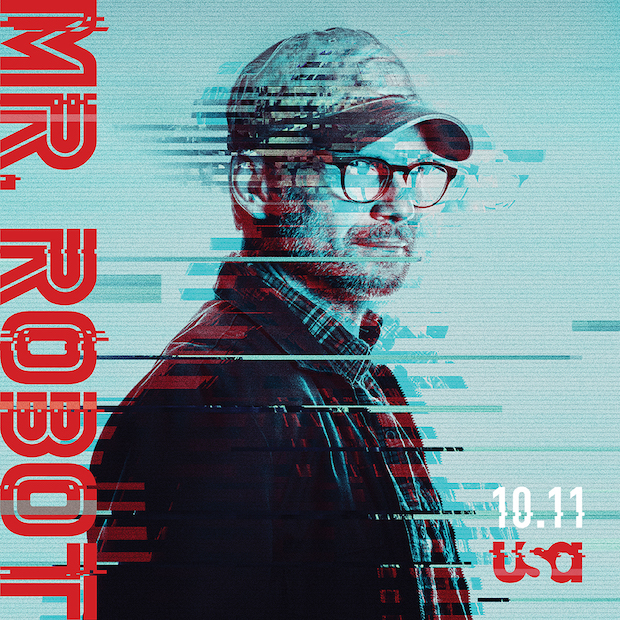 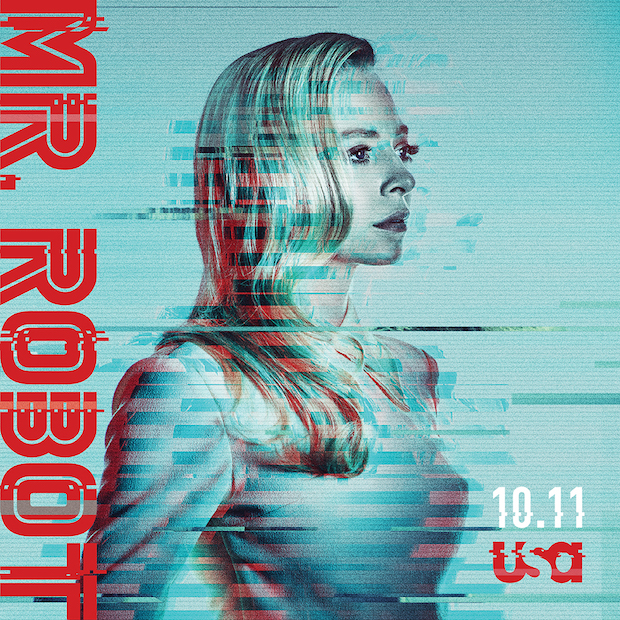 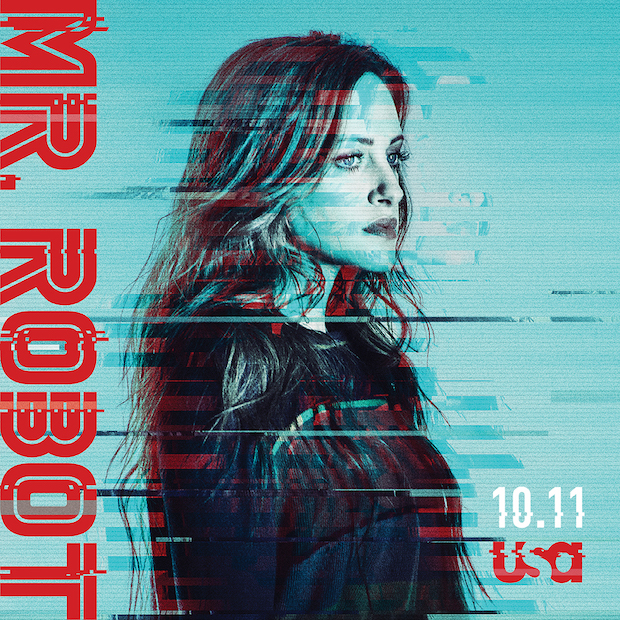 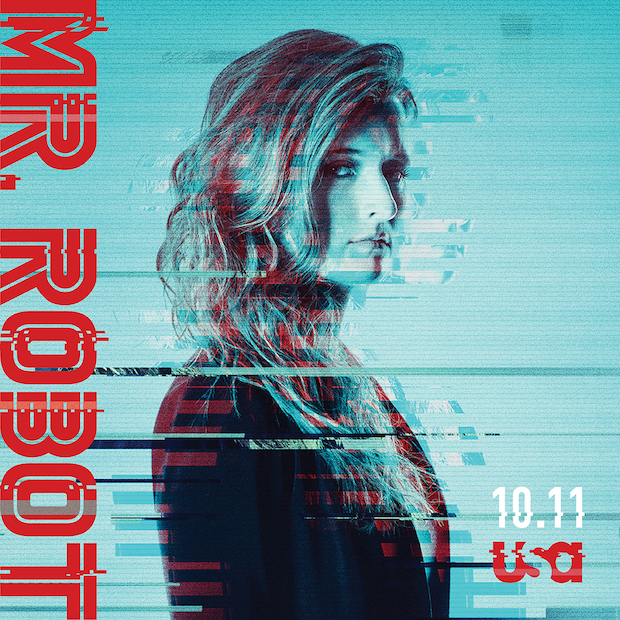 Got thoughts/predictions/burning questions regarding Mr. Robot Season 3? Drop ’em in a comment below.