THE PERFORMANCE | There are the rare times you watch a TV show and worry a little about the performer, so fully does he or she embody a character’s pain. This Tuesday’s This Is Us was one of those times, and Brown was the actor in question.

We’ve known Randall’s breakdown was coming, sooner or later, ever since Beth told William about her perfection-seeking husband’s problems in the past. But that preparation did nothing to blunt the despair Brown conveyed as he continued his character’s slow spiral into despair. Every small piece of Brown’s performance — the shaky hands, the distractedness, the manic memorization of facts, the unusually short fuse with William — let us know that Randall was in no way OK, and that the tumult in his heart was about to spill into his daily life.

When everything finally became too much for Randall and he blanked during an important work call, Brown artfully expressed his alter ego’s anxiety with small gestures: a hastily dashed-away tear, some hitched breaths, a carefully blank face. But by the time Kevin arrived to find his brother on the floor, Brown gave his entire body over to the moment, letting Randall’s anguish flow out as he slumped against his sibling.

Hold that visual in your mind a minute, then compare it to the finely restrained performance Brown gave as People v O.J.‘s Christopher Darden. Goodness gracious, is there anything this man can’t play? 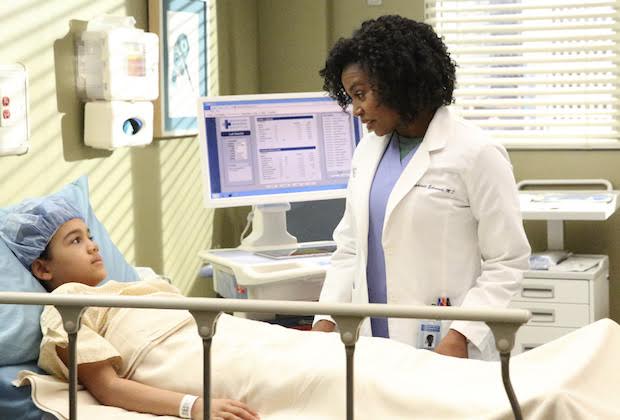 HONORABLE MENTION | You’d swear Grey’s Anatomy was trying to make us miss Jerrika Hinton before she’s even concluded her five-season run. “It Only Gets Much Worse” providing her with arguably her most compelling material to date, she was able to initially take Stephanie to the highest of highs, at the prospect of performing her first start-to-finish operation. “If you’ll excuse me, children, Mama’s gotta go do surgery,” she adorably teased her fellow residents. Then, after the young doctor lost her 9-year-old patient, the actress beautifully depicted her character’s shock and despair. When Richard tried to reassure her that she wasn’t to blame, she cut him off. “But I am responsible,” she insisted, Hinton’s voice choked with emotion. It was a painful (in the most impressive way) performance that, whether the show intended it to or not, certainly made it clear that, in this supporting player, it had long had a star. 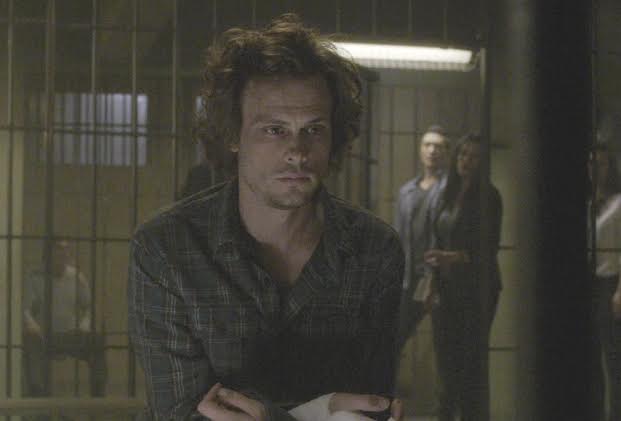 HONORABLE MENTION | Criminal Minds‘ Spencer Reid is so brilliant and so well-spoken that when he is forced into a mental fog, fumbling for words, our heart can only break — especially given the performance of Matthew Gray Gubler. The original cast member so immersed himself in Reid’s fugue state, it was as if he was playing an entirely different character. Quiet. Tentative. At a loss for answers, even a cogent thought. Throughout Reid’s stint in a Mexican jail, Gubler made us feel the tragedy of a genius lost in an amnesic morass. That in turn made Reid’s abrupt spark to life, when he sobered up enough to assist his team, a bittersweet turn. Where Reid goes from here, we shall see. And Gubler undoubtedly will continue to impress.