We’ve got questions, and you’ve (maybe) got answers! With another week of TV gone by, we’re lobbing queries left and right about shows including The Affair, Bones, Criminal Minds and Grey’s Anatomy! 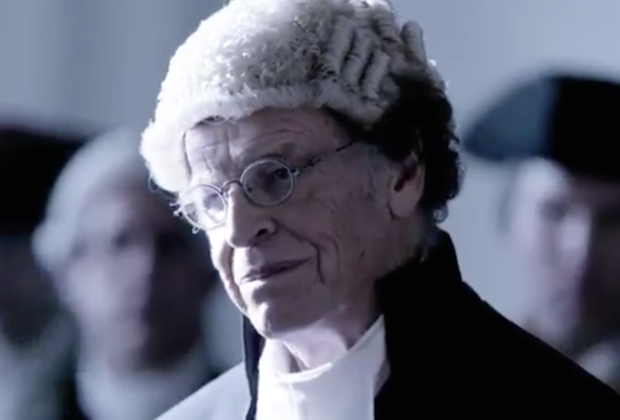 1 | Did John Noble’s Sleepy Hollow return make you miss him even more?

2 | On Grimm, isn’t Meisner much more fun dead than he ever was alive?

3 | Did The Affair really think we’d want to spend half of the finale focused on new character Juliette over, say, seeing Alison or Cole at all? (Speaking of which, why so little of Ruth Wilson and Joshua Jackson this season?)

4 | Did the haunted-house portion of The Bachelor last five hours, or did it just feel that way?

5 | America’s Next Top Model viewers, how shocked were you when Courtney and Cory Anne shared a moment of genuine empathy?

6 | What if Oprah’s 60 Minutes segments are just about her love of bread?

7 | What longtime Bold and the Beautiful fan wasn’t tickled red, never mind pink, when the soap’s brassy new ginger was revealed to be related to — and the namesake of — the legendary Sally Spectra?

8 | Why did The Flash refer to their miniature park as being made of “toys” versus the obvious LEGOs? Especially since — or maybe it was because? — a commercial for DC Entertainment’s LEGO Batman movie ran during the episode? And does any TV workplace get trashed/broken into more often than Jitters?

9 | Did you LOL that Legends of 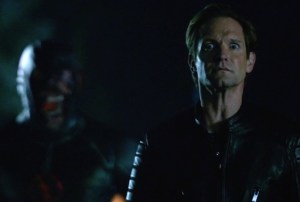 Tomorrow‘s “amateur cell phone video” of Damien Darhk’s murder could only have been taken by an Arrow cameraman standing right next to actor Stephen Amell? Also, Eobard is peeing a bit in this moment, yes?

11 | Should Bones have changed things up and given Aubrey mommy issues instead of giving yet another character a complicated past with their dad?

12 | Do Criminal Minds‘ BAU agents rehearse before delivering the profile, seeing how they routinely and rapidly finish each other’s sentences/thoughts? 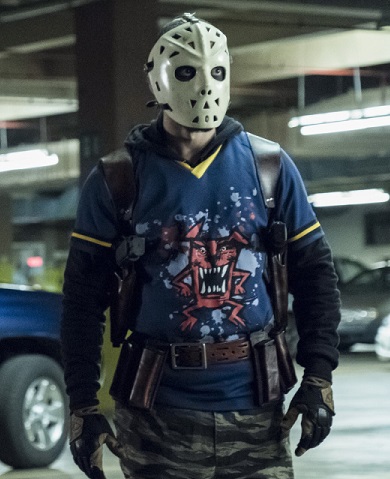 13 | To Tina’s “costume warehouse” point, can Arrow‘s Wild Dog at least spray-paint his goofy-ass hockey mask matte black? Also, how long is Thea’s conference? (And if she’s away and Lance is in rehab, who was in charge at the mayor’s office while Oliver was in Hub City?) Lastly, as some readers noted: Why would the CCPD have had Dinah Drake in their files under her cover identity of “Tina Boland”?

14 | Ever find yourself so distracted by what insane outfit Star‘s titular teen is wearing, you realize you have no idea what’s going on in the scene? On the same note, what was up with that detached-collar-shirt-as-dress she wore in the party scene?

15 | Is there any chance, any at all, that Code Black‘s outbreak crisis will teach Leanne and orphaned Ariel that they need each other in their lives? /sarcasm

16 | On Girlfriends’ Guide to Divorce, which of the Cher get-ups was your favorite? And are you surprised that the show didn’t have more fun with the fact that Delia looks a lot like the iconic pop star? 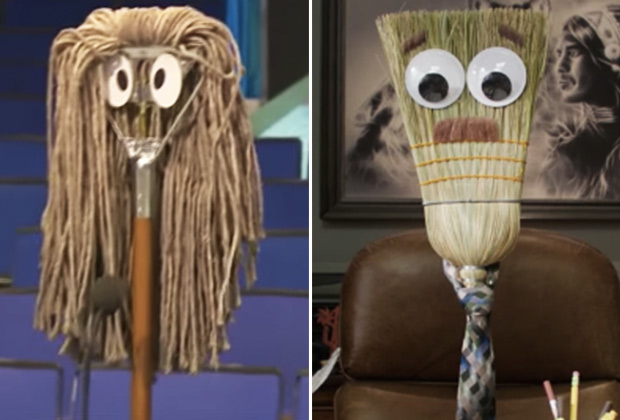 18 | Did The Late Late Show’s googly-eyed mop remind anyone else of the broom that briefly filled in for Darryl on Crazy Ex-Girlfriend?

19 | Isn’t it crazy how much Smallville‘s Oliver/Chloe/Dinah (as recalled in our Throwback Thursday) mirrors Arrow‘s Oliver/Felicity/Laurel? What are the odds that Oliver Queen would end up romancing a blonde computer whiz instead of Black Canary on two shows? 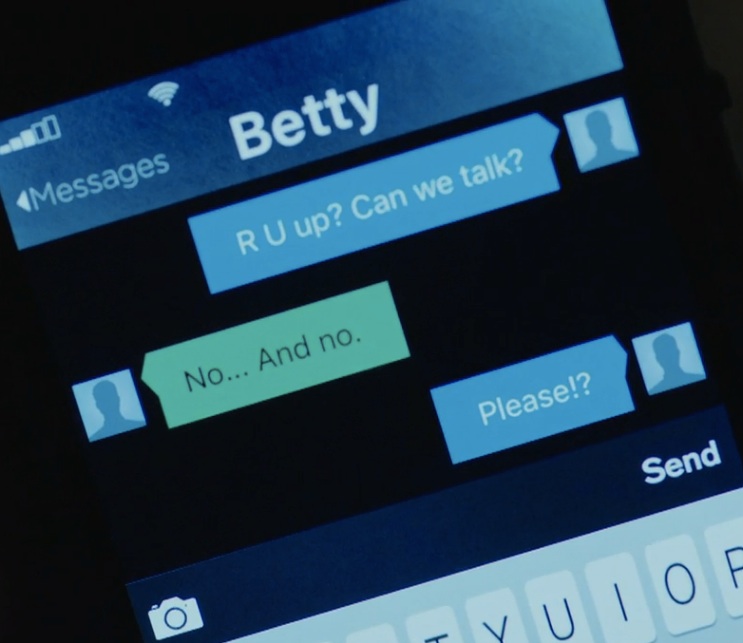 20 | Given that Riverdale‘s Archie and Betty are BFFs 4ever, shouldn’t at least one of them have a profile pic set up for texting?

21 | As TVLine reader and Nashville viewer Becca wisely notes, “A stranger approaches kids at a private middle school, the kids scream for help, and nobody chases after him?”

22 | That is an awful lot of decorative candles, isn’t it, Training Day villain?

23 | Did anyone not predict that Grey’s Anatomy wouldn’t actually send Alex to prison? Still, weren’t you relieved that the show didn’t? Oh, and after being relieved, didn’t you feel guilty as hell because it doesn’t appear he’ll be paying at all for the brutal beatdown he laid on DeLuca?

24 | Did Powerless make you think of 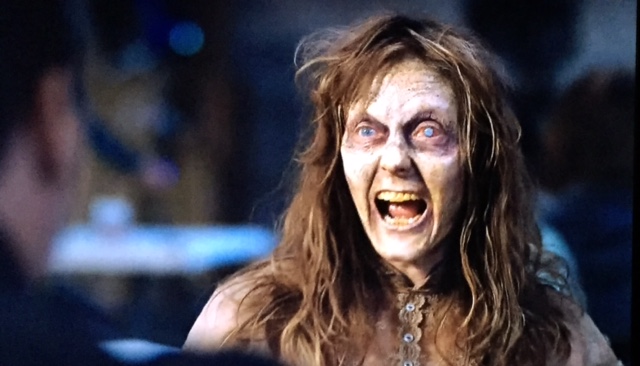 to The Grinder when two of its characters uttered the line, “But what if it wasn’t?”