We’ve got questions, and you’ve (maybe) got answers! With another week of TV gone by, we’re lobbing queries left and right about shows including Saturday Night Live, Westworld, Scorpion and The Flash!

1 | After watching Netflix’s riveting Amanda Knox documentary, were you surprised at how little you actually knew about the case going in?

2 | When it comes to MacGyver‘s “hacks,” didn’t Burn Notice‘s Michael Weston do a better job of explaining to us the science? Like, how does a coin clamped in jumper cables cut through steel?

3 | TVLine reader Natalie asks of Chris Vance’s Hawaii Five-0 visit: “Wasn’t that episode Harry-centric enough to feel like a backdoor pilot? Or at least an introduction to a character we will meet again this season?” 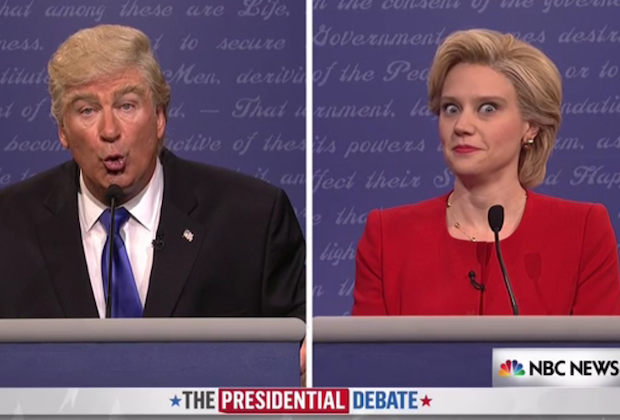 4 | In the interest of fairness, shouldn’t Saturday Night Live‘s Kate McKinnon use age makeup and some padding to play Hillary, if Alec Baldwin is going to sport full prosthetics as Trump?

5 | Why did Once Upon a Time‘s Evil Queen need to exhaust The Dragon’s magic stash just to get to Maine? Doesn’t she just need a train ticket?

6 | Are you relieved or disappointed that Madam Secretary‘s Elizabeth won’t be President Dalton’s VP?

7 | Given how sterile and passionless their relationship was at the start of Masters of Sex, would you have ever guessed that Bill and Libby could be so… hot together? 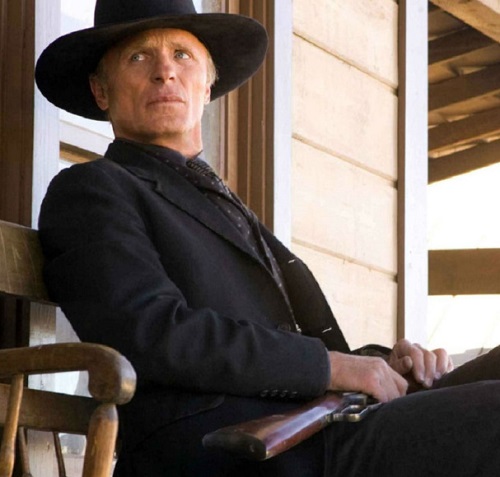 8 | Westworld‘s Man in Black has gotta be a host that somehow went rogue, right?

9 | Shameless fans, how mad are you that Lip dropped out of college?

10 | When Fear the Walking Dead‘s Travis went all Rick Grimes on Chris’ killers in the Season 2 finale, did he change the show from one that (your recap comments have long suggested) you love to hate to one that you sorta begrudgingly like? 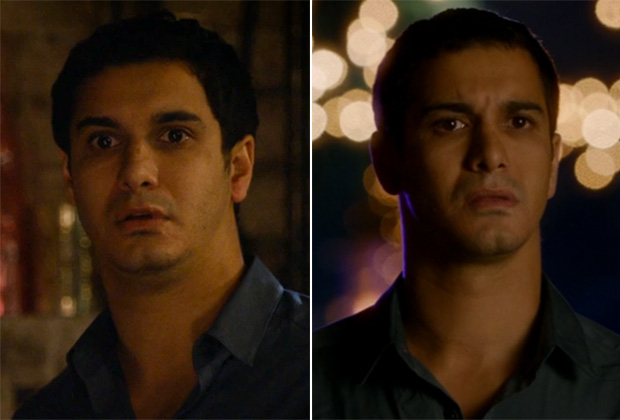 12 | So… Scorpion‘s Walter stopped for a haircut on the way to Lake Tahoe?

13 | Is Bridget Regan guest-starring on Grey’s Anatomy as A) Arizona’s new girlfriend, B) Owen’s sister or C) both?

14 | Would The Flash have benefited from extending the Flashpoint arc to two or three episodes, to get the full impact of Barry’s new life? And if Reverse-Flash is alive again in the present – or did he travel back to the future after dropping Barry off? – does that mean Eddie died in vain?

15 | Wouldn’t No Tomorrow‘s Xavier just be considered a creepy lunatic stalker if he weren’t so damn good-looking? Also, did you notice the pilot’s shot-in-LA-but-set-in-Seattle-after-the-fact dissonance? (So many palm trees!) 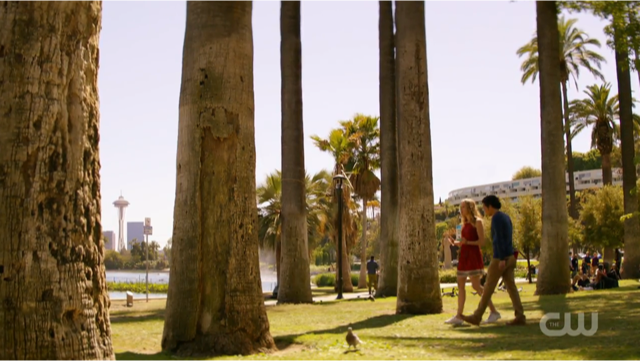 16 | Did Empire drop the ball with its take on “Black Lives Matter” by making the charges against Andre part of Tariq’s plot to bring down the Lyons? And can anyone remember a time when Tiana had more to do than coo and purr and shake her derrière on stage?

17 | We get that it’s an Arrow plot point, but it’s silly, right, that a police department would have a special “anti-crime” 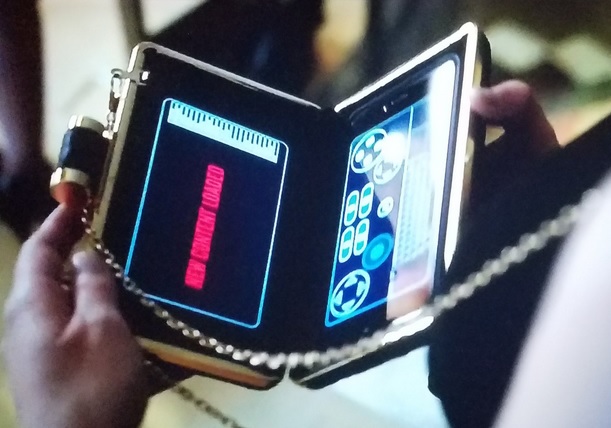 unit? What does Felicity’s detective boyfriend think she does all day? Does she have a cover story? (What are you willing to bet he turns out to be corrupt?) And how do we get her one of these Blindspot computer purses?

18 | If you’re an undercover cop like Frequency‘s Frank Sullivan, isn’t it a really bad idea to bury gifts for your daughter in your family’s yard — and then sit in a car nearby and watch her dig them up? And how did the CW series’ old age makeup compare to Mandy Moore’s on This Is Us?

19 | Would Designated Survivor‘s President Kirkman really have made time for a TV sitdown so soon after the attack? Hadn’t he just addressed the nation?

20 | Isn’t How to Get Away With Murder‘s Annalise long overdue to have one of her flashy courtroom stunts backfire completely? That said, has there been a more satisfying slap on TV this year than her wicked rebuke of that creepy, ladykiller client? 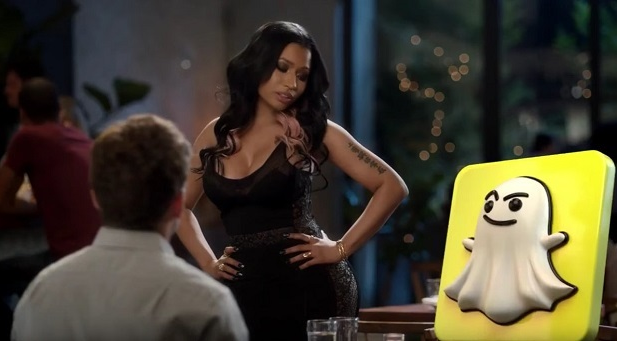 21 | There’s no way “Steven” was in the same room with Nicki Minaj when they shot this T-Mobile commercial shoot, right?

22 | Would it make sense to cast Star Trek alum William Shatner as anyone other than himself on The Big Bang Theory? Wouldn’t it be a stretch to cast him as someone else (perhaps, as TVLine reader “Luis Roman” suggests, as Howard’s father) and expect the characters not to see a resemblance?