We’ve got questions, and you’ve (maybe) got answers! With another week of TV gone by, we’re lobbing queries left and right about shows including The Night Of, Preacher, Zoo and Mr. Robot! 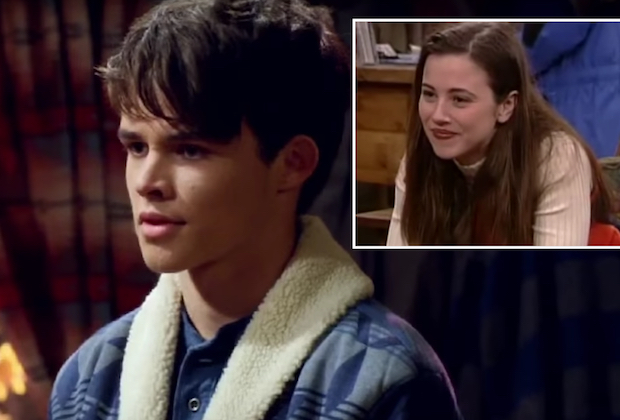 1 | Boy/Girl Meets World fans, given the parallels between Cory and Riley’s experiences at Mount Sun Lodge, was there ever any doubt this wannabe sherpa was Lauren’s son?

2 | Was it any surprise — any surprise at all — that the fiancé on Killjoys turned out to be a bad guy? Also, how good were Luke Macfarlane/D’Av and Rob Stewart/Khylen at swapping characters?

3 | How delightfully wacky were BrainDead‘s opening minutes this week? And does Laurel have the right idea, combining chocolate, salami and sex with Aaron Tveit? (Surely that was her “weirdest scene ever,” yes?)

4 | Why was The Last Ship’s Chandler trying to hail the pleasure cruiser in English?

5 | How come nobody on The Night Of‘s prosecution or defense teams is asking why Naz had so little blood on his clothing — despite the fact that the crime scene was positively drenched in crimson? 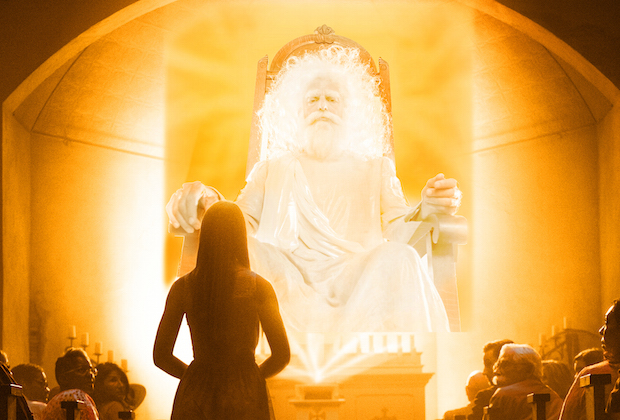 6 | Preacher fans, which Annville resident are you most hoping survived the town’s annihilation? And since that wasn’t God that we met in the Season 1 finale, who would you ultimately cast in the role?

7 | Does anyone actually believe that Power‘s Tommy, when he said goodbye to his surrogate brother/former business partner at the end of Sunday’s episode, was finished with Ghost for good?

8 | As moving as Ray Donovan‘s breast cancer subplot was this week (and as brave as Embeth Davidtz’s performance was), did it all feel a little forced in light of Abby’s own breast cancer battle?

10 | Did UnREAL‘s Quinn and John jump from “Do you want to have kids someday?” to “Let’s get your uterus ready!” at a ridiculously fast speed? 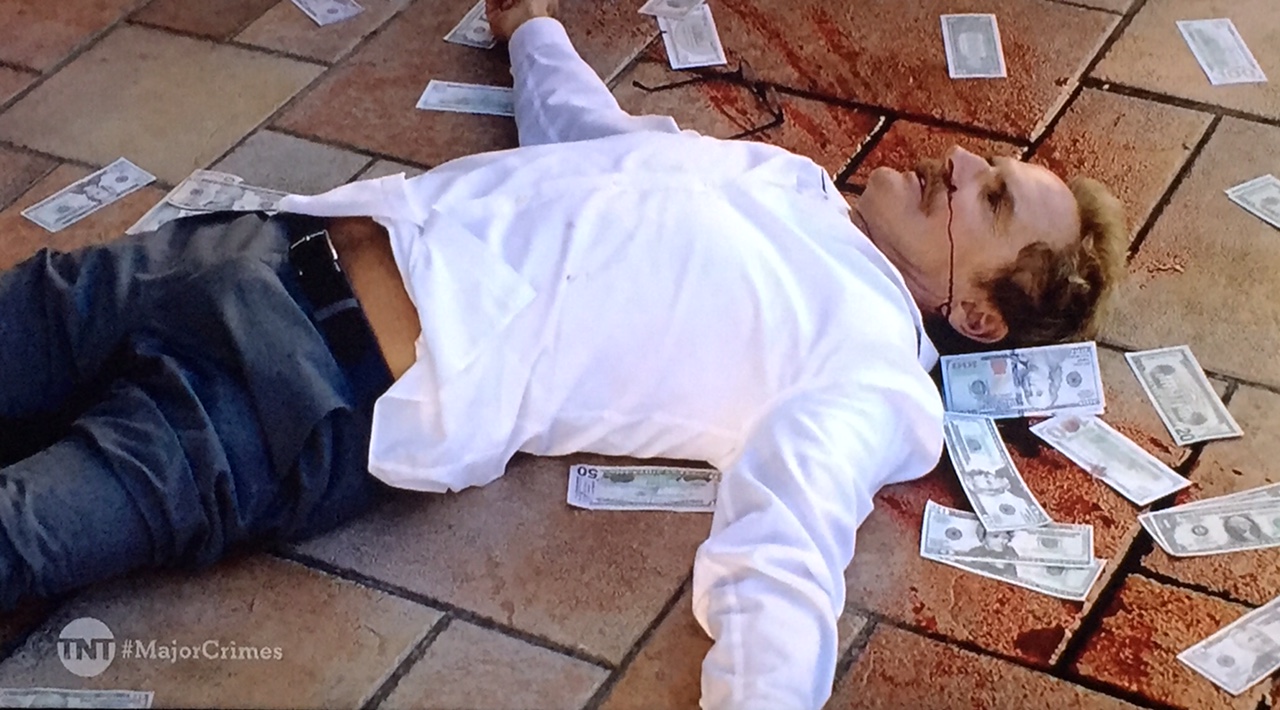 11 | Jere Burns’ Major Crimes death scene was a bit gruesome for the TNT drama, no?

12 | We wrote about this in May, but ask it again, having just rewatched the Supergirl pilot on The CW: Now filming in Vancouver, this series’ outdoor scenes simply won’t be as sun-baked and bright, right?

13 | What are the chances that Mistresses‘ recently married Dom actually tied the knot with MIA Savi? And are we for or against Karen having one last fling with baby daddy Alec?

14 | The Cake Wars projects sure are pretty, but doesn’t it sometimes seem like they’re 75 percent fondant? At some point, isn’t it basically a Play-Doh project?

15 | Did Zoo‘s panther attack mark the series’ most cartoony CGI to date? Also, can the four people out there who were surprised to learn Logan is a mole please raise their hands?

16 | Was MTV’s The Hills special lacking in dishy revelations? How could the producers not have interviewed a single cast member aside from Lauren Conrad? (Might as well have called it a LC special!)

17 | Has Casual made better use of the underrated Kyle Bornheimer than any of his one-and-done sitcoms (such as Worst Week, Perfect Couples Romantically Challenged, Family Tools and — whew! — Angel From Hell)?

18 | Is that Mr. Robot Season 2 twist theory becoming almost too obvious, after Elliot’s brutal wake-up call? Is there a twist within that twist? Or is there a wholly separate second twist going on?

19 | Do you agree with ABC boss Channing Dungey, that The Bachelor/ette’s “farm system” works? Or should the show take a cue from UnREAL, return to its roots and cast a fresh face/actual “catch”? 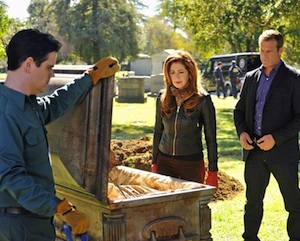 20 | Body of Proof fans, do you feel vindicated by ABC’s assertion that it erred in cancelling the still-viable Dana Delany procedural? Or does this new information just add insult to injury (i.e. had it not been for shortsighted- ness, the show would still be on the air)?

21 | As excited as we are about the Summer Olympics, is anyone else really scared for the aquatics athletes who have been told to keep their “mouths shut” in the polluted water?