We’ve got questions, and you’ve (maybe) got answers! With another week of TV gone by, we’re lobbing queries left and right about shows including Sleepy Hollow, iZombie, Nashville and Orphan Black!

1 | Can we talk about the ending of Catastrophe Season 2? Did it get a bit soapy with Rob’s work seductress and Sharon’s mysterious night of passion? 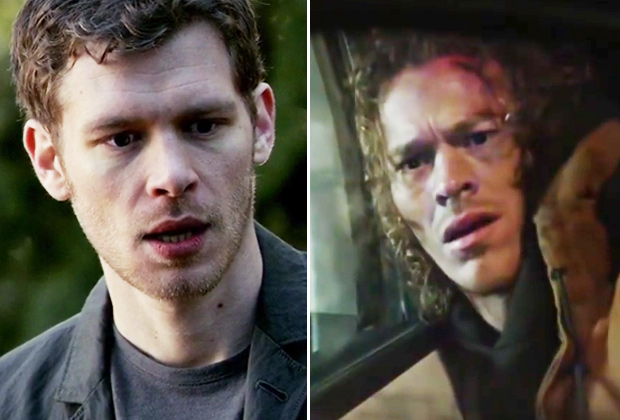 2 | We all did a “Wait, is that Klaus?” double-take when The Vampire Diaries first showed Stefan’s new host body, right? And did the vamp serial killer inhabiting Stefan remind you of a character from The Following?

4 | Hawaii Five-0 sends Danny off to chaperone his daughter’s cheer team trip, and we don’t get to see him overwhelmed by a gaggle of teenage girls? Also, TVLine reader Natalie asks of the climactic car chase, “Three people on Team Bad Guy, and not one of them thought to control the situation and drive the Grovers across Molokai?” We meanwhile wonder: Why didn’t Lou drive slowly and sensibly to safety after the baddies crashed headfirst into a tree? 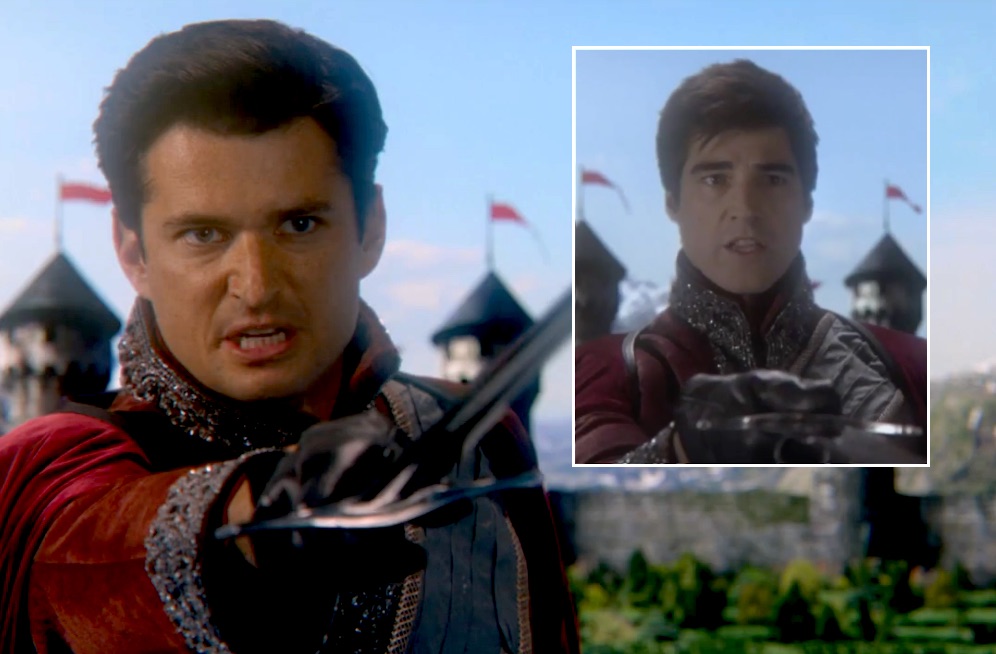 6 | Did you notice that Once Upon a Time’s “Previously On…” segment reshot that Season 1 “Skin Deep” scene of Gaston, using recast Wes Brown? TVLine reader Kip meanwhile wonders: “How was Ruby’s cloak just magically there beside her if she was in wolf form?”

7 | Will no one on Fear the Walking Dead share their shampoo with Nick? No one?!?

8 | Better Call Saul fans, what do you make of reader Rick’s theory that Mike and Nacho’s meeting place this week was Los Pollos Hermanos under construction?

9 | Was that Tom Welling or Henry Cavill on Supergirl? (Before you say “Brandon Routh,” look at the jawline. It’s all wrong.)

10 | Did anyone see Jane the Virgin‘s delicious twin twist coming?

11 | Between the Disney-themed Dancing With the Stars and an “Aladdin’-themed Castle, should ABC Monday have used the hashtag #CorporateSynergy?

11.5 | Was it funny to hear Lucifer repeatedly refer to the “rush” of doing good deeds, given the title of Tom Ellis’ previous series?

12 | Todrick Hall was so charming — and stylish! — as a guest judge on RuPaul’s Drag Race, is there a petition circulating to get him a permanent spot on the panel?

13 | Which iZombie finale casualty will you miss most: Drake, Vaughn, Rita, Don E, Chief or Rob Thomas the musician? And do you think Blaine’s amnesia is real or faked? Also, any 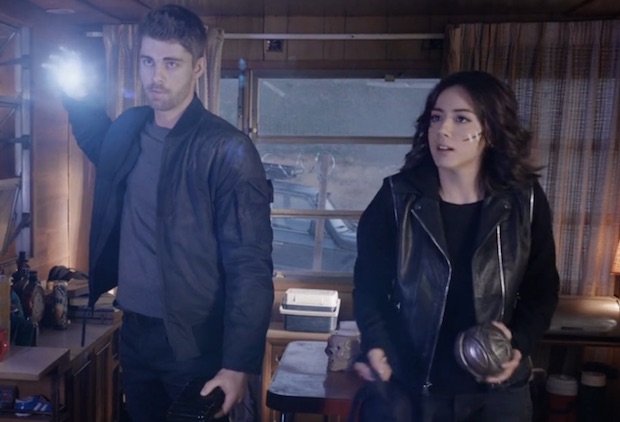 14 | Are Agents of S.H.I.EL.D.’s Lincoln and Daisy now in possession of the Infinity Stone?!?!

15 | With so many expendable characters on Nashville, which do you hope the new showrunners drop first: Luke, Layla, Frankie, Cash or Maddie and Daphne? (The correct answer is: “All of the above.”)

16 | Were Underground’s Noah & Co. unwise to stand outside on deck of the stolen boat, where any passersby could spot the $1,000-a-head runaways?

17 | If Mom’s Christy announced just last week that she’d be out of a job for at least six weeks because the restaurant was closed for renovations, why was she already back in her waitress attire this Thursday?

18 | Is Grey’s Anatomy‘s Owen allowed to do anything anymore besides find new ways to act on his loathing of Nathan?

19 | Couldn’t The Blacklist and Grey’s Anatomy have coordinated their C-section disaster stories so they didn’t both land on the same exact night? 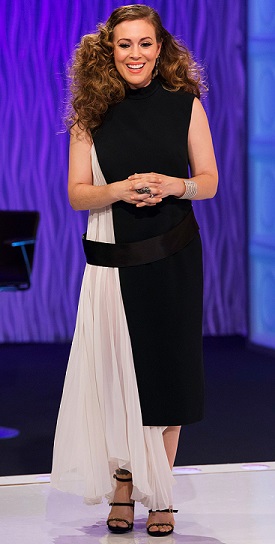 20 | Did Legends of Tomorrow’s Rip and Jonah give off a, um, more-than-frenemies vibe? (Just us…?) Also, were the mighty Hunters dispatched with a bit easily? And who did you think sickly Bertie would turn out to be? (Could he also be related to Dr. Harrison Wells?)

22 | Just two episodes in, is Game of Silence testing your capacity to hear the nickname “Boots” again and again and again? Especially if you have a kid who watches Dora?

23 | Which surprise Orphan Black return did you enjoy most: Beth, Hot Paul, Dr. Leekie, Olivier, Raj or the tail?

24 | When do we get to the stage in televised presidential debates where the candidates aren’t playing/pandering to a rowdy, cheering crowd?