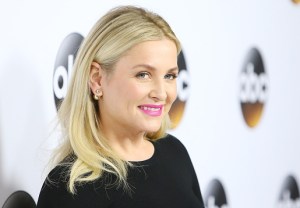 Grey’s Anatomy is giving Callie and Arizona plenty of time to find their way back to each other.

The latter’s portrayer, Jessica Capshaw — whose contact expired in May — has inked a new three-year-contract with the ABC medical drama, TVLine has learned exclusively.

The new pact puts Arizona at Grey Sloan Memorial until May 2018, although Grey’s has technically only been renewed through the upcoming 2015-16 season.

The majority of Capshaw’s colleagues, including frequent scene partner Sara Ramirez, will soon be back at the negotiating table as their current deals expire next May.

Last month, ABC entertainment president Paul Lee said he would like to see Grey’s remain on the air for “many, many years to come,” adding that the series remains “a powerful, vibrant” brand for the network.

It’s also a brand that, as series creator Shonda Rhimes acknowledged herself, is entering “uncharted territory” this fall without Patrick Dempsey’s Derek. As TVLine reported in June, Rhimes has recruited her former Off the Map leading man Martin Henderson to help fill the void as a charismatic new surgeon.

What say you, Grey’s fans? Relieved Capshaw has decided to stick around for such a long time? Does it give you hope for “Calzona”? Hit the comments! 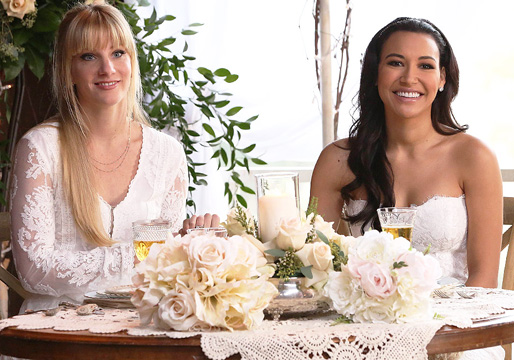