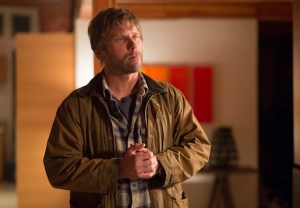 Mark Pellegrino hasn’t actually appeared on every television series that has aired in the past three decades, but we can understand why you might think he has.

After all, the prolific actor — who’ll next appear as a grieving dad in A&E’s The Returned — has portrayed more than 60 characters on the small screen since his debut in a 1987 episode of L.A. Law.

VIDEO Watch a Trailer for A&E’s The Returned

Some of the gigs were the stuff of actors’ dreams. Others, Pellegrino says candidly, were not.

“I’ve taken roles for all kinds of reasons, and needing the money is not a bad reason when you’ve got to put bread and onions on the table,” he tells TVLine. “But now that I’ve evolved in my career a bit, it’s definitely more about the story and who I’m working with, what kind of longevity the character will have and what the piece means to me.”

In advance of The Returned‘s premiere Monday (10/9c), we chatted with the seemingly ubiquitous actor about Doogie, Dexter, Lost, Lucifer and everything in between. Click through the gallery below to hear what he has to say. 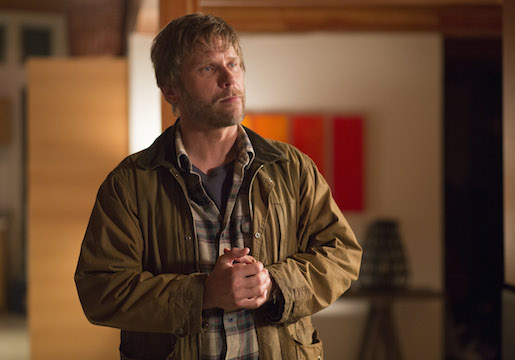