The Upside Down particles have only just begun to settle in the wake of Stranger Things’ epic Season 4 finale (read the full recap here), and already, we’re as hungry as an underfed Demogorgon for more, more, more. Luckily, quite a bit of intel has dropped especially quickly about the Netflix hit’s fifth and final season. 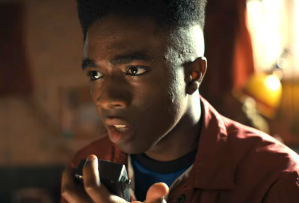 For instance, Matt and Ross Duffer — AKA the series’ creators, the Duffer Brothers — have hinted at the last episodes’ length, divulged where the action takes place this time around, confirmed at least a couple of characters who will not be among us (at least not in the flesh) and revealed why the show’s swan song may give us Season 1 feels. The siblings have even let us know that the show will continue — in spirit, anyway.

Read on for all of the tidbits of information we’ve managed to pull together, then hit the comments with your final season hopes and fears.