Is Outlander‘s prophetic Ye Olde Newspaper Clipping of Doom about to come to pass?

Those who’ve watched the show for a while will remember that, a few seasons ago, Roger and Brianna became aware of a colonial newspaper’s notice about the deaths of her parents in a fire at their North Carolina home. And in the video above, it certainly looks like Claire and other Fraser’s Ridge residents are scooping up water in order to stave off a fiery conflagration.

The fire’s inclusion in Season 7 — which the trailer informs us will premiere in Summer 2023, piggybacking off star Sam Heughan’s hint earlier in December — would make sense; it was one of the events of Diana Gabaldon’s sixth book, A Breath of Snow and Ashes, that did not make it into the Starz series’ truncated Season 6. Plus: Wendigo Donner, who plays a pivotal role in the subplot, showed up in a blink-and-you-miss-him moment in the Season 5 finale. (Refresh yerself with a full recap here.)

The video above also features: Jamie telling Claire about a dream, Claire having a noose placed around her neck, Brianna possibly giving birth, a funeral procession and a highly angry-looking Young Ian.

Season 7 will feature the recast of a popular character: Kristin Atherton (Doctors, Waterloo Road) will take over as Jamie’s sister, Jenny Murray, a role played in Seasons 1 through 3 by Laura Donnelly (The Nevers). The season, which showrunner Matthew B. Roberts has said will “revisit some of our favorite characters in different times and places,” also will feature the return of Graham McTavish (who plays Dougal MacKenzie), Nell Hudson (Laoghaire Fraser), Steven Cree (the elder Ian Murray), Lotte Verbeek (Geillis Duncan), Andrew Whipp (Brian Fraser) and Layla Burns (Joan MacKimmmie). 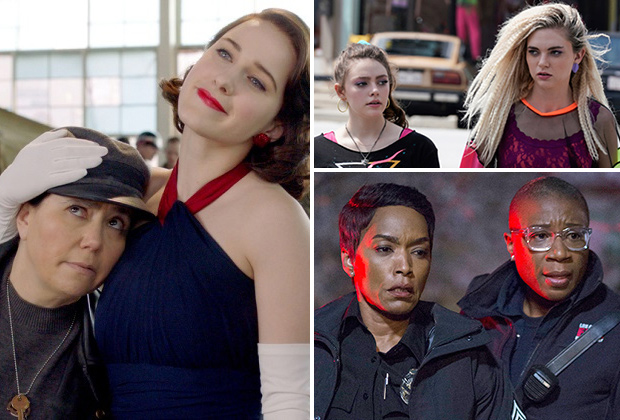 Press PLAY on the video above, scroll down to see the official Season 7 poster, then hit the comments with your thoughts! 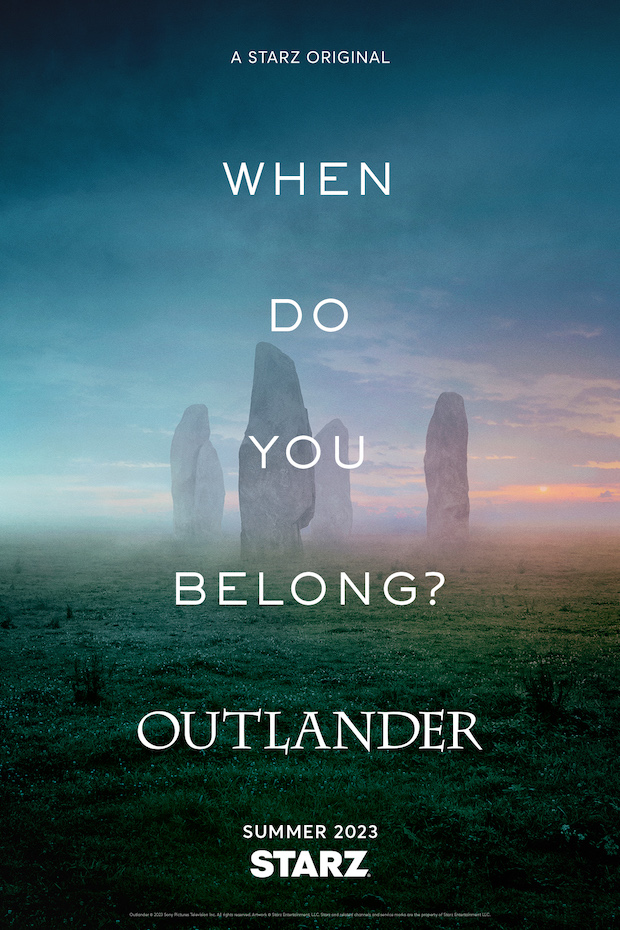