Mike Flanagan and Trevor Macy are getting ready to haunt a whole new streamer.

The duo behind The Haunting of Hill House, The Haunting of Bly Manor and more Netflix horror dramas have signed a production deal — via their Intrepid Pictures — with Amazon Studios, our sister site Deadline reports.

“Amazon is a studio that we have long admired,” Flanagan and Macy said in a statement to Deadline. “Their commitment to engaging in groundbreaking series and content aligns with the ethos of what we have built at Intrepid. We are looking forward to working with the entire Amazon team as we bring our brand of genre productions to the service and audiences around the globe.”

In addition to Hill House and Bly Manor, Flanagan and Macy also are behind Netflix’s Midnight Mass and The Midnight Club. In addition, they’re executive-producing the streaming service’s upcoming limited series The Fall of the House of Usher. Per Deadline, their Netflix deal is up soon, and they met with several streamers before joining up with Amazon.

10 Things to Look For in The Haunting of Hill House 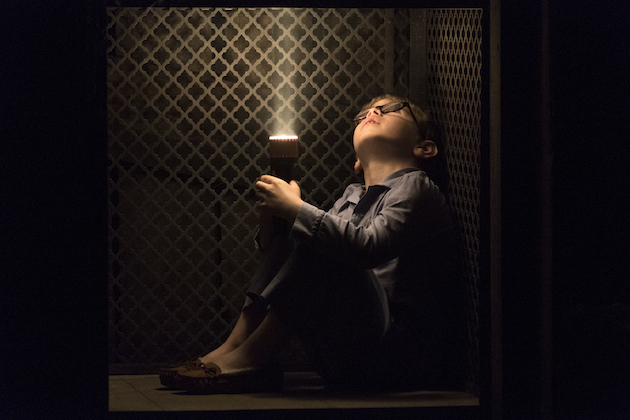 In October, the pair told TVLine there were no current plans for a follow-up Haunting season, but that the topic was frequently discussed at Intrepid.

“What makes the Haunting the Haunting, and if and how we could re-approach it is something we talk about pretty frequently because we’ve always left that door open,” said Flanagan. “[But] we don’t want to do it just to do it.”

Added Macy: “Not everything is the Haunting. We wrestle with that quite a bit because it would be great to do another one, but you have to be rigorous about what it is and what it isn’t.”