Rookie drama Fire Country got a big vote of confidence from CBS on Sunday, snagging the plum time slot behind January’s AFC Championship football game. The announcement was made during Sunday’s NFL match-up between the Tampa Bay Buccaneers and the Los Angeles Rams. 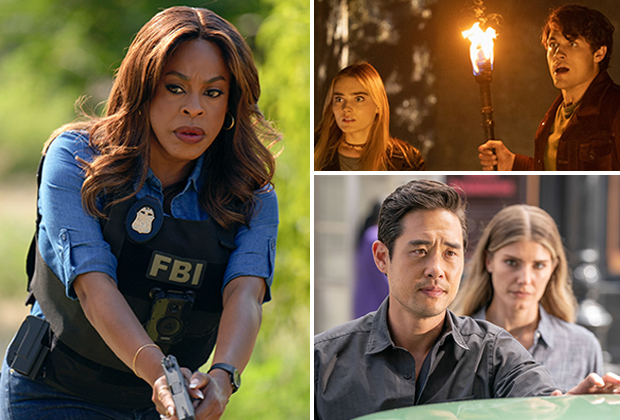 Coming in hot, so to speak, Fire Country in its Oct. 7 debut delivered the largest audience for any freshman series premiere this fall, with 5.9 million total viewers. Season-to-date, it boasts the largest audience of any freshman series (averaging 8 million weekly viewers with Live+7 playback), and it ties NBC’s Quantum Leap as the highest-rated rookie (averaging a 0.7 demo rating).

With its episode after the AFC Championship, Fire Country could draw many more eyes: Last year’s comparable game, the early-evening NFC Championship on Fox, drew more than 50 million viewers. FBI, meanwhile, was the previous recipient of the primetime, post-AFC Championship slot on CBS, back in January 2021.

Fire Country stars SEAL Team‘s Max Thieriot as Bode Donovan, a young convict who, in pursuit of redemption and a shortened prison sentence, joins a firefighting program that returns him to his small Northern California hometown, where he and other inmates work alongside elite firefighters to extinguish blazes in the region. (Speaking of Thieriot, Sunday’s episode of SEAL Team was a major one for his character Clay; read our (spoiler-filled!) post mortem Q&A with showrunner Spencer Hudnut.)

Sunday’s news comes less than three weeks after Fire Country — along with fellow CBS freshmen East New York and So Help Me Todd — received a full-season order at the network.