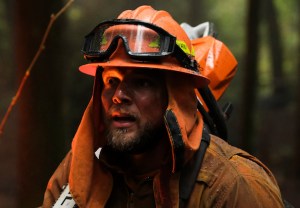 Only twice in the past 10 years had CBS scheduled a freshman drama for the end of the week — the most recent instance being MacGyver, which called Friday home for five seasons.

This fall, CBS will do it again END_OF_DOCUMENT_TOKEN_TO_BE_REPLACED 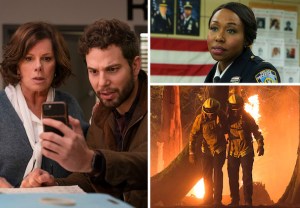 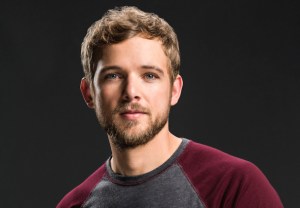 Max Thieriot‘s involvement in a prospective new CBS series has expanded, complicating his SEAL Team future in the process END_OF_DOCUMENT_TOKEN_TO_BE_REPLACED