Jonathan Majors brings (a friendly version of?) Loki‘s Kang to the big screen in the first trailer for the feature film Ant-Man and The Wasp: Quantumania (in theaters Feb. 17, 2023).

In Loki‘s Season 1 finale (read full recap), the title character and SO Sylvie (played by MCU vet Tom Hiddleston and Sophia Di Martino) trekked to the end of time to confront whomever was behind the faux Time-Keepers and is truly in charge. That entity, known as He Who Remains (and played by Lovecraft Country‘s Jonathan Majors), was a variant of a 31st Century scientist who eons ago discovered other universes “stacked atop” ours. He explained that when a power struggle ensued between him and other variants of Kang, the scientist created the Sacred Timeline — and warned his new visitors that his death would open the door to another multiversal war.

Sure enough — Loki finale spoilers ahead — the slaying of He Who Remains indeed shook up the timeline, as Loki witnessed firsthand in the finale’s closing moments. 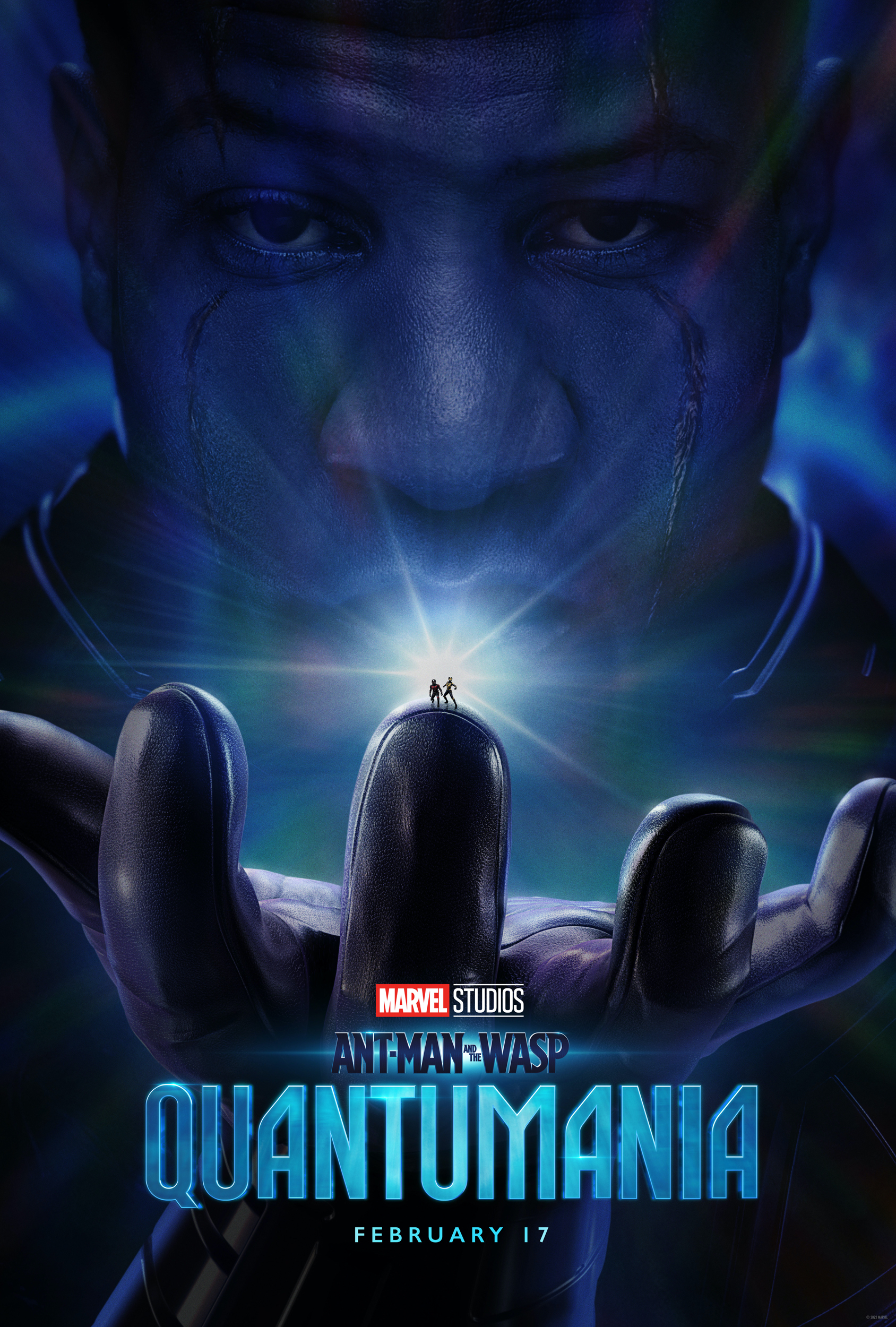 In Ant-Man and The Wasp: Quantumania, which with Disney+’s Secret invasion kicks off Phase 5 of the MCU, Scott Lang (Paul Rudd), daughter Cassie (Kathryn Newton), Hope Van Dyne (Evangeline Lilly) and Hope’s parents, Hank Pym (Michael Douglas) and Janet Van Dyne (Michelle Pfeiffer), find themselves unwillingly exploring the Quantum Realm, interacting with strange new creatures and embarking on an adventure that will push them beyond the limits of what they thought was possible.

There, in this universe situated beneath ours, Majors’ Kang offers his assistance — saying, “I can get you home and give you more time… if you help me.” But are those last four words doing a lot of ominous, heavy lifting? After all, there is a movie called Avengers: The Kang Dynasty coming out in May 2025!

Watch the trailer above and tell us what you think about Majors’ first post-Loki MCU encore.