Make sure you watch all the way through to the end of Star Trek: Picard‘s new trailer — otherwise, you’ll miss the return of a notorious Next Generation troublemaker.

The moment caps a sneak peek at the Paramount+ drama’s 10-episode final season, which will premiere on Thursday, Feb. 16. The video above indicates that Jean-Luc’s latest spin around the stars will have a lot to do with the season’s big villain, Vadic, who will be played by Amanda Plummer (Ratched, Hannibal). Vadic is the mysterious alien captain of the Shrike, a warship that has beef with Picard and his former Enterprise crewmates.

Speaking of TNG, fans of that show also will recognize Daniel Davis (The Nanny) reprising his role of Prof. James Moriarty, a holodeck creation with delusions of grandeur.

Scroll down for a first look at Plummer as Vadic, press PLAY on the video above to watch the trailer, then hit the comments with your thoughts and predictions for Season 3! 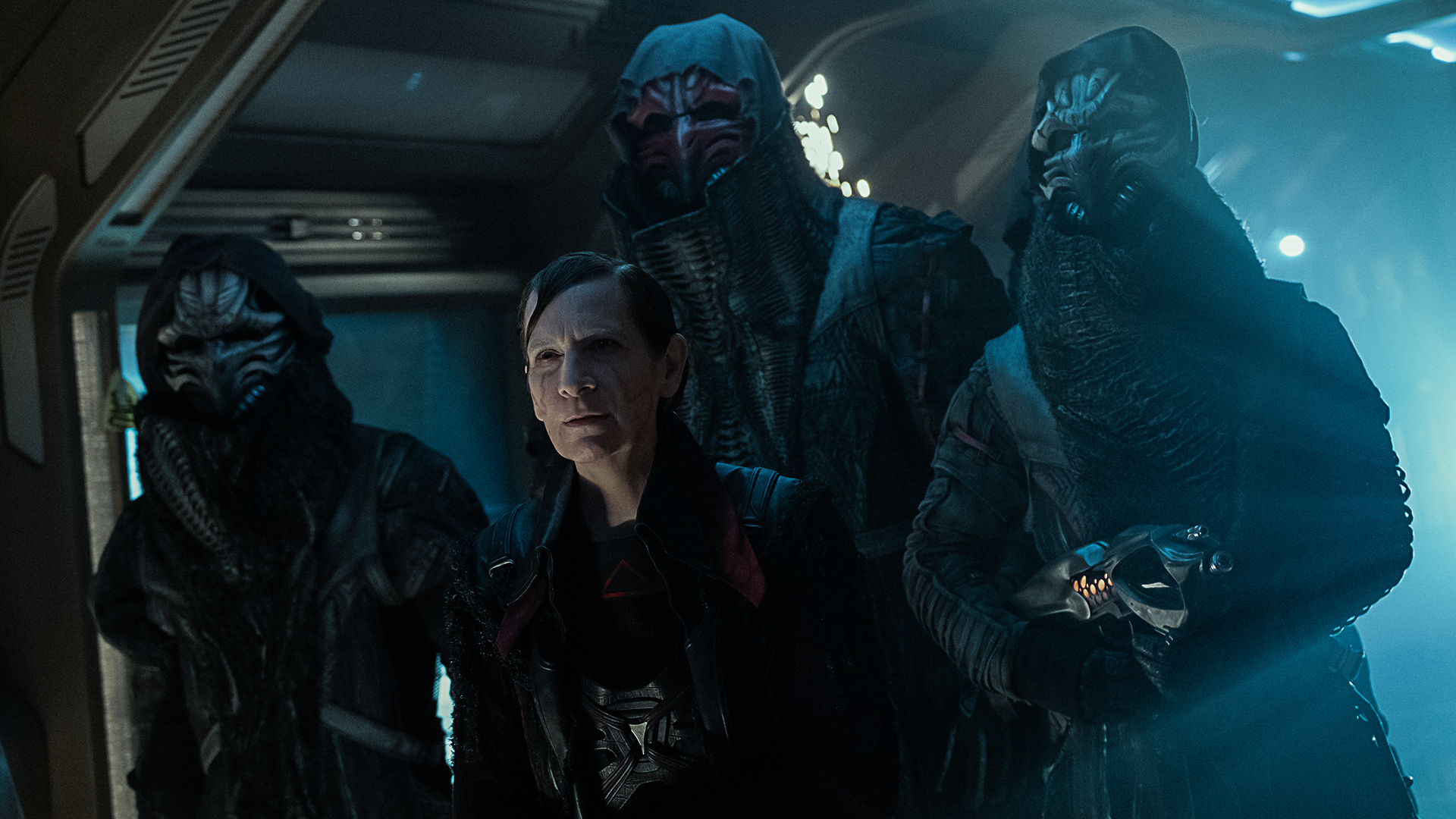