Simon says: Freak the heck out.

One of Us Is Lying‘s mystery texter, aka Simon Says, works overtime in the Peacock thriller’s newly released Season 2 trailer. And that means that the walls are closing in on the central gang as the series prepares to return for its sophomore outing on Thursday, Oct. 20.

One of Us Is Lying Season 2 Photos 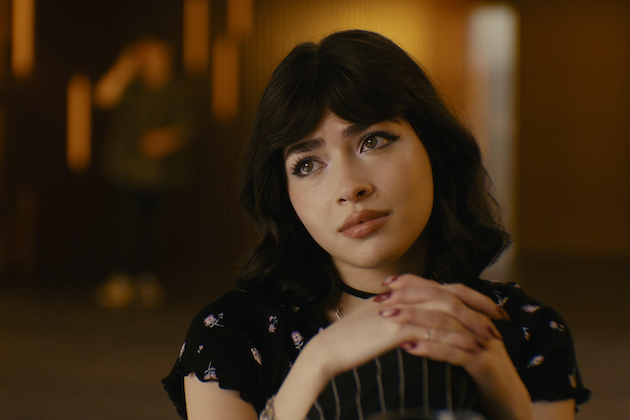 In the finale, Bronwyn, Nate, Cooper and Addy realized that Addy’s boyfriend/Simon’s former friend Jake was behind Simon’s murder. During a confrontation in the woods, a shot rang out; long story short, Jake was near death, bleeding profusely from an abdominal wound. Two weeks later, the police believed that Jake had run away, while each member of Murder Club got a mysterious text from Simon Says: “Do as I tell you. Or everyone will know what you did.” (Read our full recap of the episode here.)

In Season 2, per the official logline, we’ll see how far the Bayview Four will go “to protect their secret, themselves and each other.”

Press PLAY on the trailer at the top of the post, through a bunch of new photos in the gallery above, scroll down to see the Season 2 poster, then hit the comments with your thoughts/predictions on the coming season!