Good Girls actress Retta is still self-admittedly “salty” over the show’s 2021 cancellation — and she’s now hinting at who’s to blame for its demise. 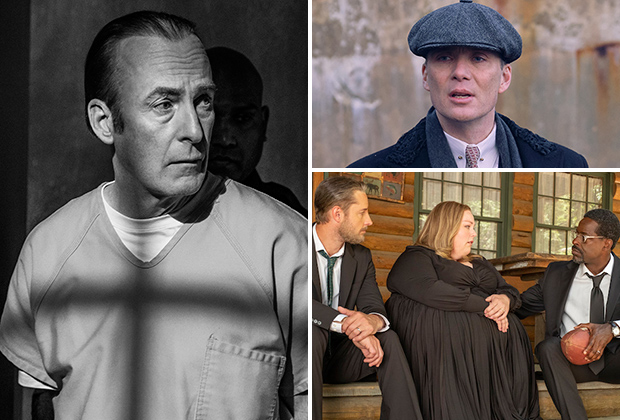 On Monday’s episode of Live With Kelly and Ryan, Retta revealed that although Good Girls was “very close” to locking down a Season 5 renewal, “one person ruined it for all of cast and crew, and so it’s not back.”

Co-host Kelly Ripa then asked if said person could simply be let go from the show, to which Retta replied with a laugh, “I think it was a little too close to when [the writers] would have to start [Season 5 scripts] and figure out story, so… no. Trust me, Kelly, I’m salty!”

Retta did not name the responsible colleague in question.

As TVLine exclusively reported last July, the NBC dramedy was closing in on a Season 5 pickup, with Retta, Christina Hendricks and Mae Whitman all agreeing to take pay cuts for a truncated final run. But negotiations with Manny Montana — who played fan favorite Rio — reportedly went less smoothly: Some theorized that Montana’s strained working relationship with on-again/off-again scene partner Hendricks may have been a factor, making the actor less willing to take the kind of financial hit NBC was asking of him. (A rep for Montana declined to comment at the time. TVLine reached out to the actor again in light of Retta’s remarks, and he similarly had no comment.)

Universal Television ultimately opted to pull the plug. Retta, meanwhile, told Ripa and Ryan Seacrest on Monday that she had some ideas of her own regarding how Unnamed Cast Member could have been written out.

“I was literally like, ‘OK, maybe there was a bomb scare at some point, and then a bomb actually went off, and that’s why that person’s gone,'” she pitched.

Watch the full Kelly and Ryan clip above, then drop a comment with your reactions.